Indio, California: Before we left Las Vegas on Monday, Dave and I made a detour to Roberto’s Taco Shop (the Tacos Gonzalez of Las Vegas) to munch on a few of their famous tacos before we hit the road. Roberto’s serve fried/hard-shelled tacos and they are truly outstanding. 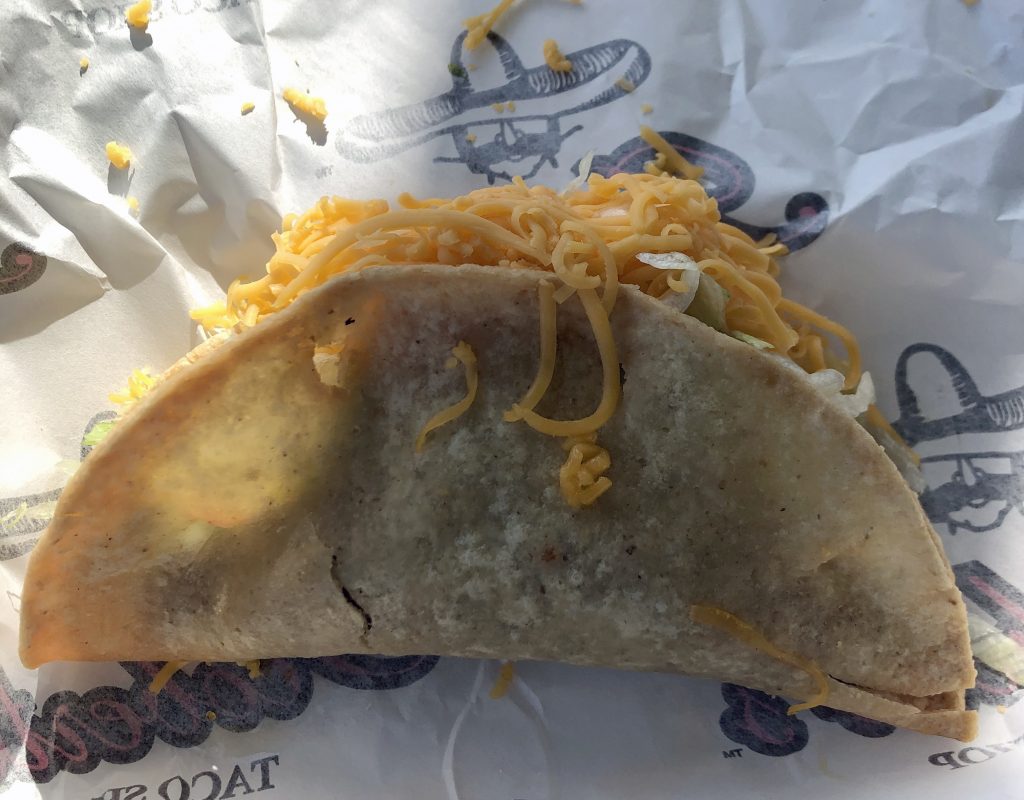 And, of course, the next day, we went to Tacos Gonzalez in Indio for our usual street-style soft-shell delights: 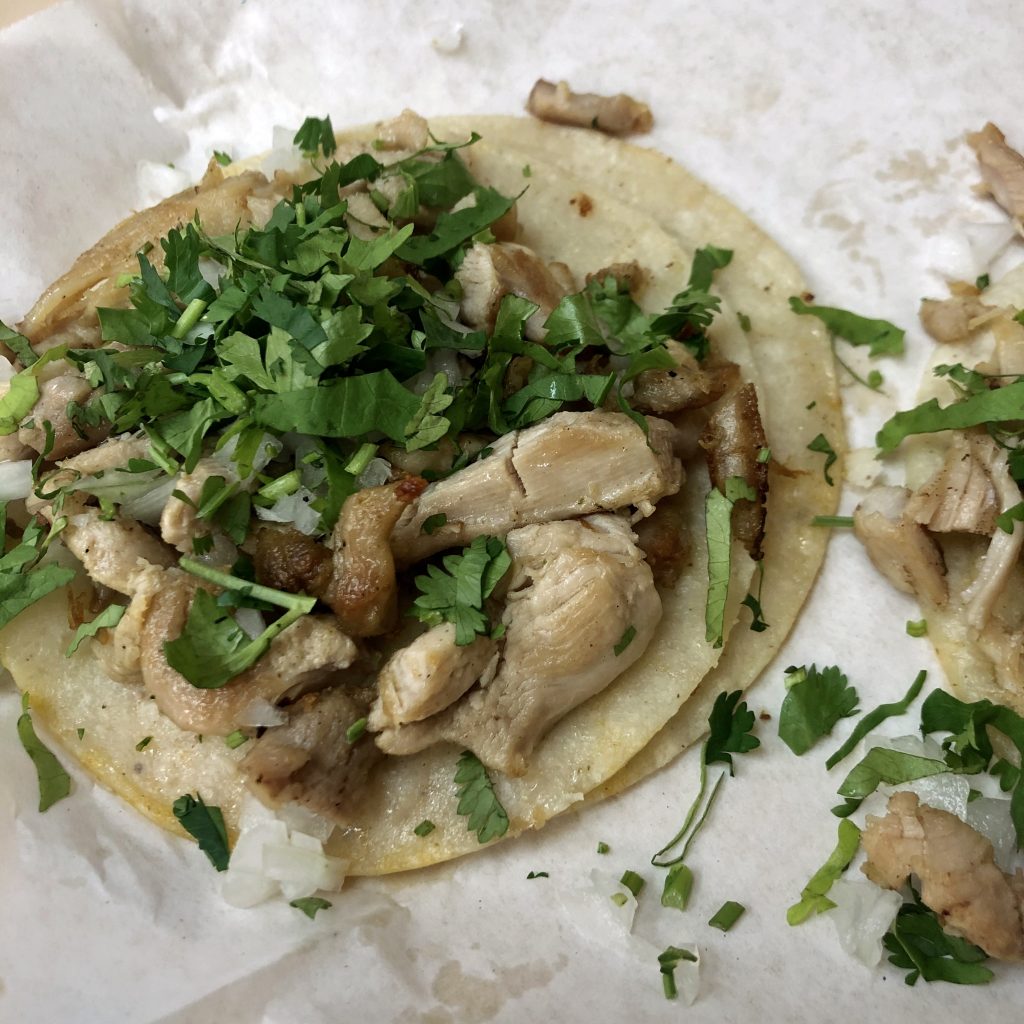 As I shared last week, the site west of us is being built-out, so we can expect noisy construction Monday-Friday 7a-4p. The crews try to be quiet in the morning, knowing we are probably sleeping, but this week a cement truck showed up to pour the slab foundation, so we were not only awake, we were entertained. The workers built a plastic protection wall between our site and the cement shoot! 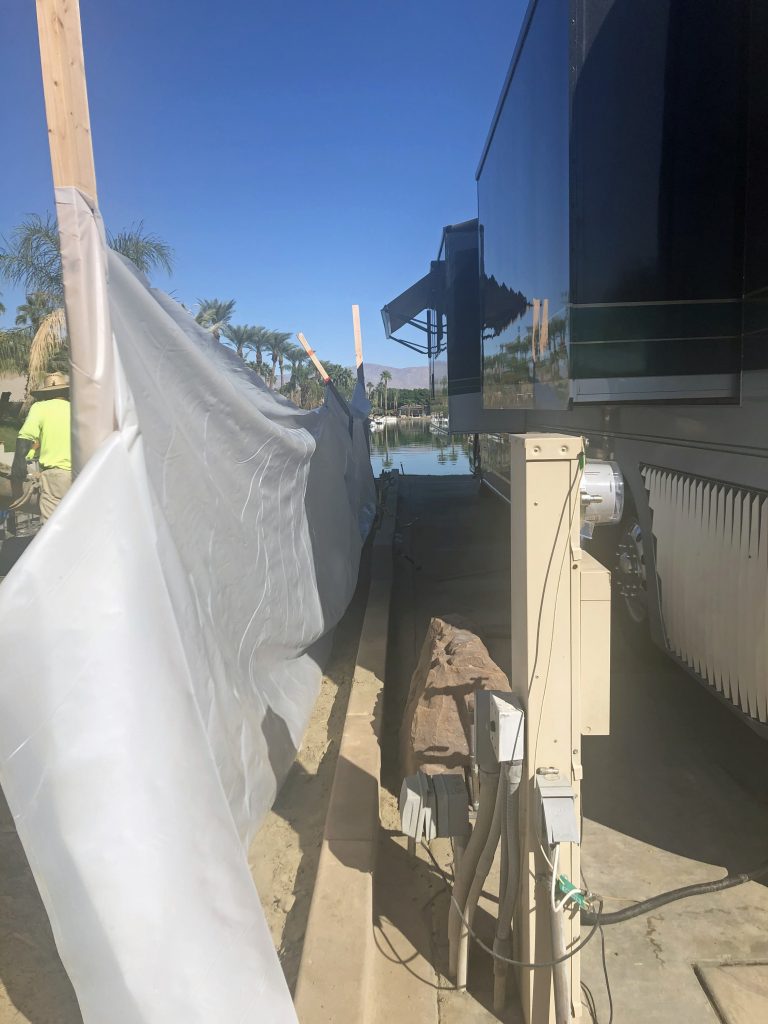 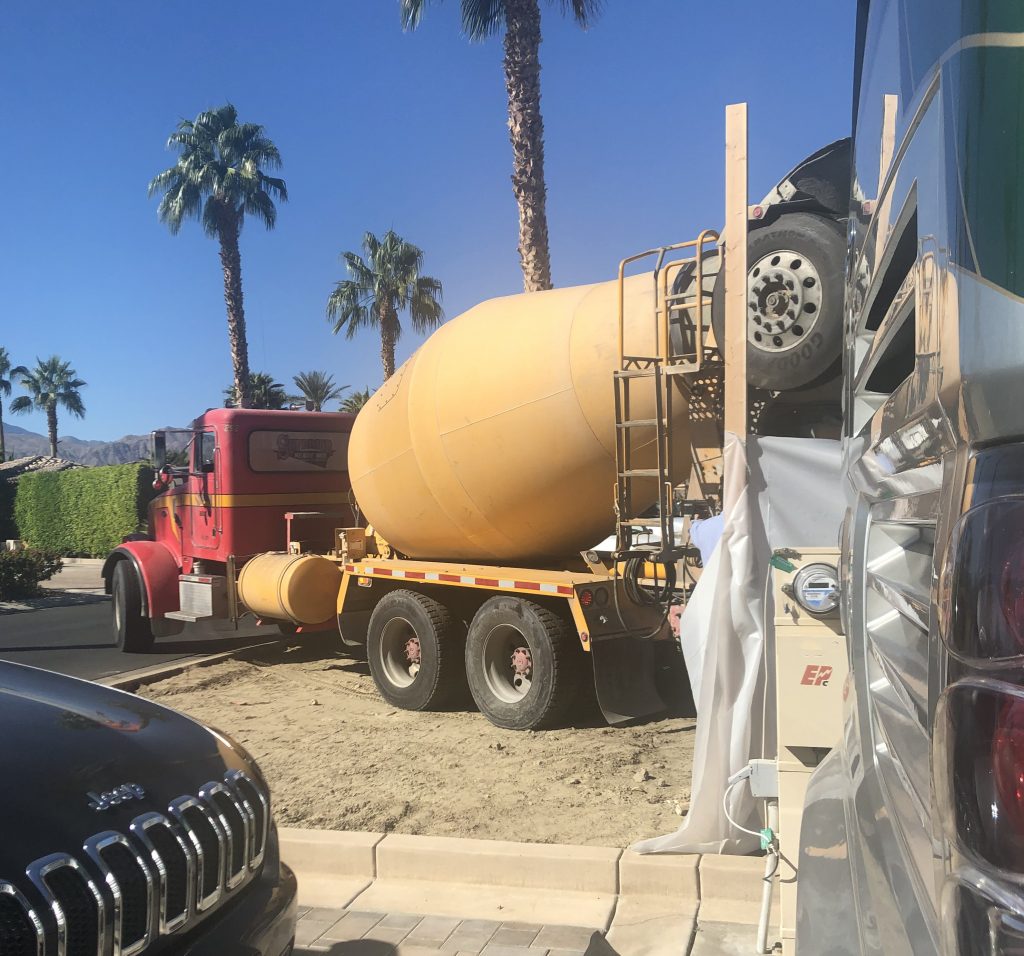 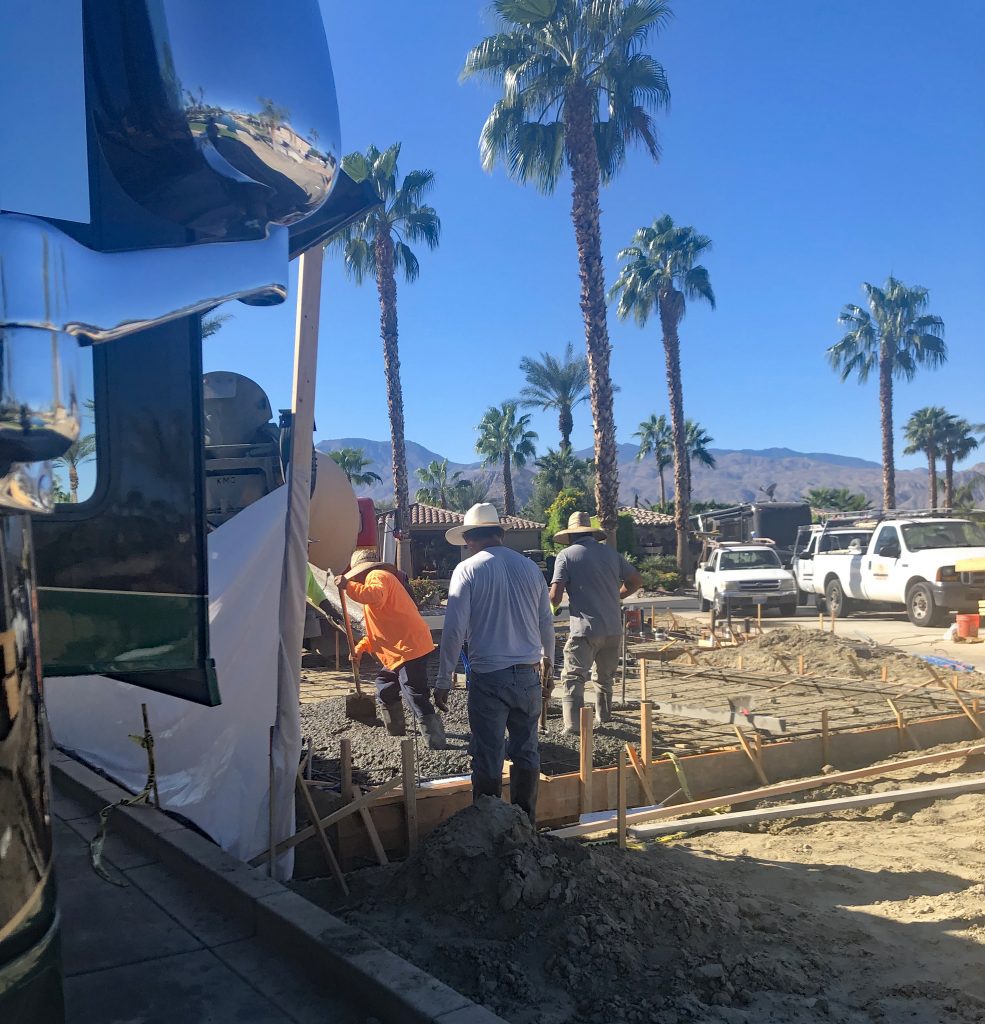 After the cement was poured, the crew spent hours smoothing it out. I’m guessing framing will begin next week? 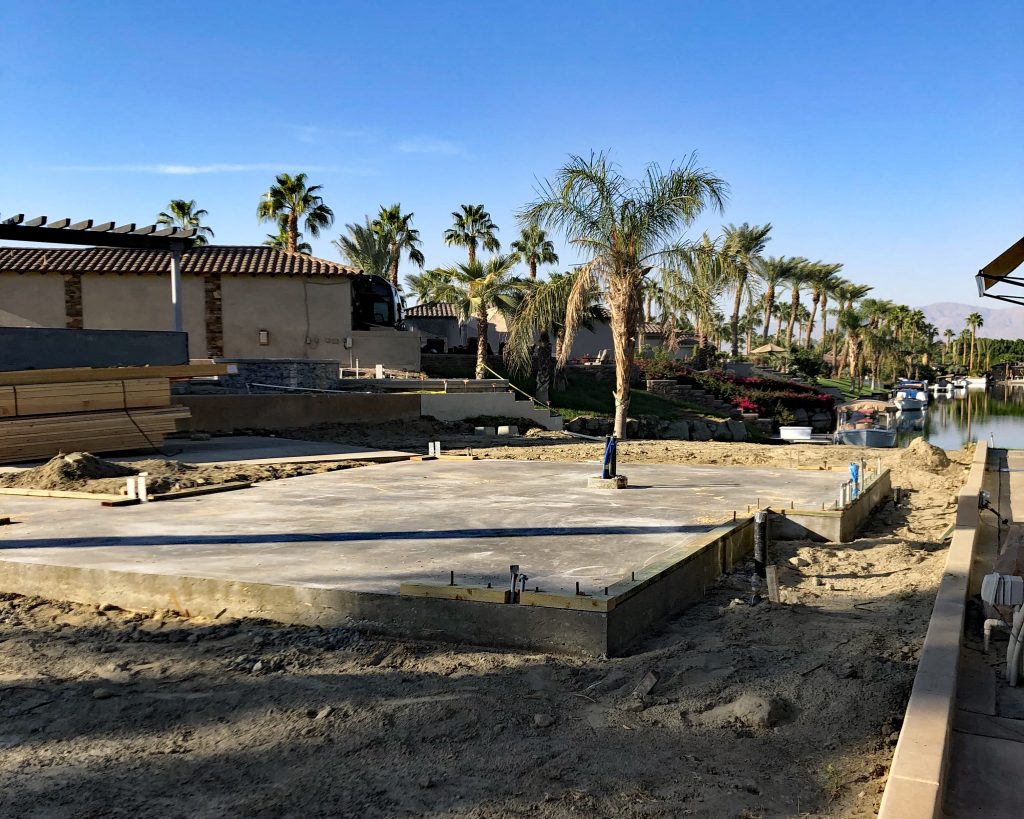 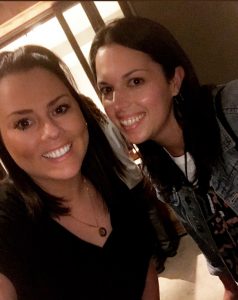 In other news, Mary & Steve’s youngest daughter, Cory, was in Los Angeles for a few days on business and was able to meet-up with The Lovely Lisa. That’s a lot of pretty (and possibly a lot of orthodontia?) in one photo! Our girls have known each other their entire lives, and Mary and I were so happy they were able to spend some time together (and remembered to take a photo) in Los Angeles.

The rest of our week was busy. Happily, the non-existent handbag in Las Vegas was mysteriously available in Palm Desert, so Dave took to me to lunch and then to the shop where the handbag became mine. Happy Birthmonth to me. (Note: I sold a handbag to obtain this handbag. I live in a motorhome. If something comes in, something must go out.)

Though our house in Portland had a promising open house, and a few people had private showings, no offers have been made. Yet. This has not stopped us from visiting a few open houses of our own in the Coachella Valley. It’s free to look!

Going to Costco is not free, but booze is practically free compared to Oregon prices. Oregon liquor laws are from the caveman days. I mean this without much exaggeration. Every single bottle of wine produced in Oregon must be trucked down to Salem and tagged/taxed by the Oregon Liquor Commission. Archaic. Beer and wine is available in supermarkets, but spirits are only sold in state-operated liquor stores and every bottle of booze is the same price whether you buy it in Portland or Coos Bay. No competition. A 1.75 litre bottle (the big one with a handle) of Tanqueray gin (my poison of choice) is $49 in Oregon.

It’s a little cheaper at Costco in California: 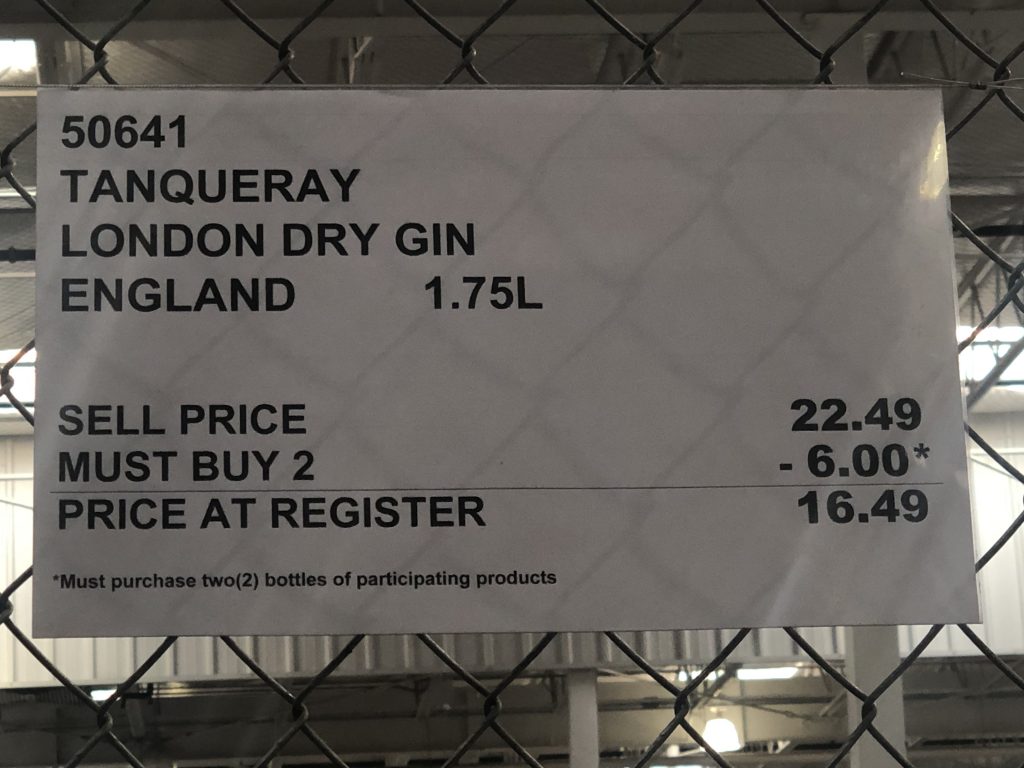 The rest of our time has been in front of the television watching the World Series. If your son-in-law is from DC, you cheer for the Nationals. So we do… and then we watched the Ducks beat (just barely) the Washington State Cougars (for the first time in four years). It came down to a last-second field goal by a true-freshman kicker who had already missed once during the game. He nailed it, the crowd went wild, and My Driver was a happy man. 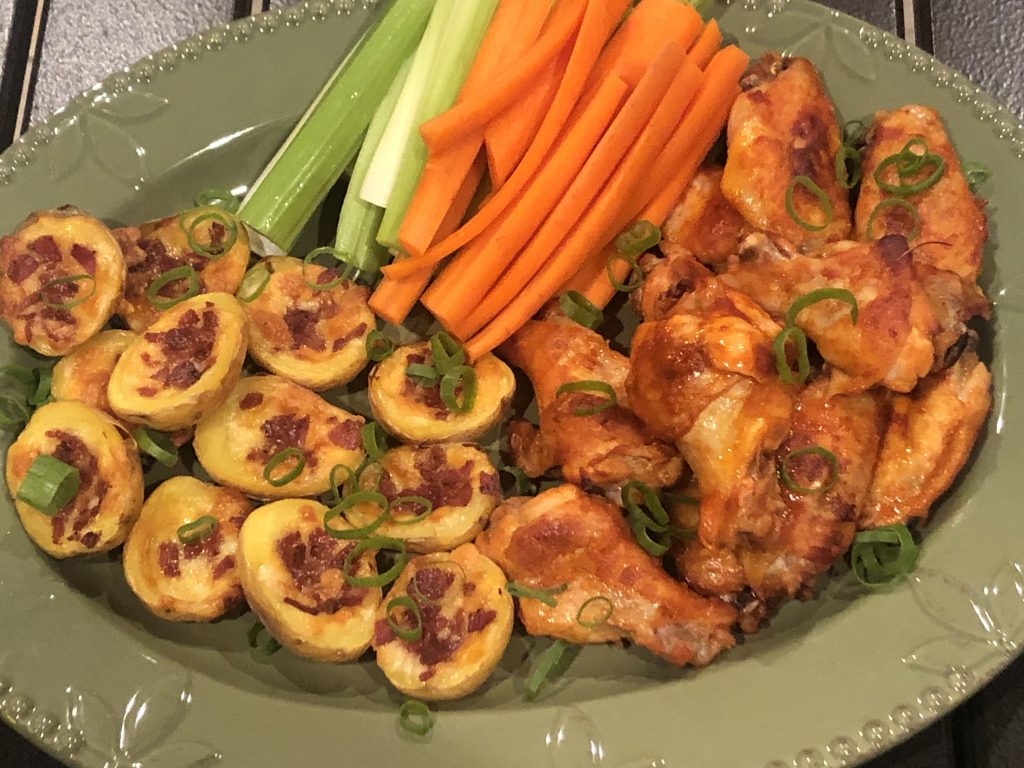 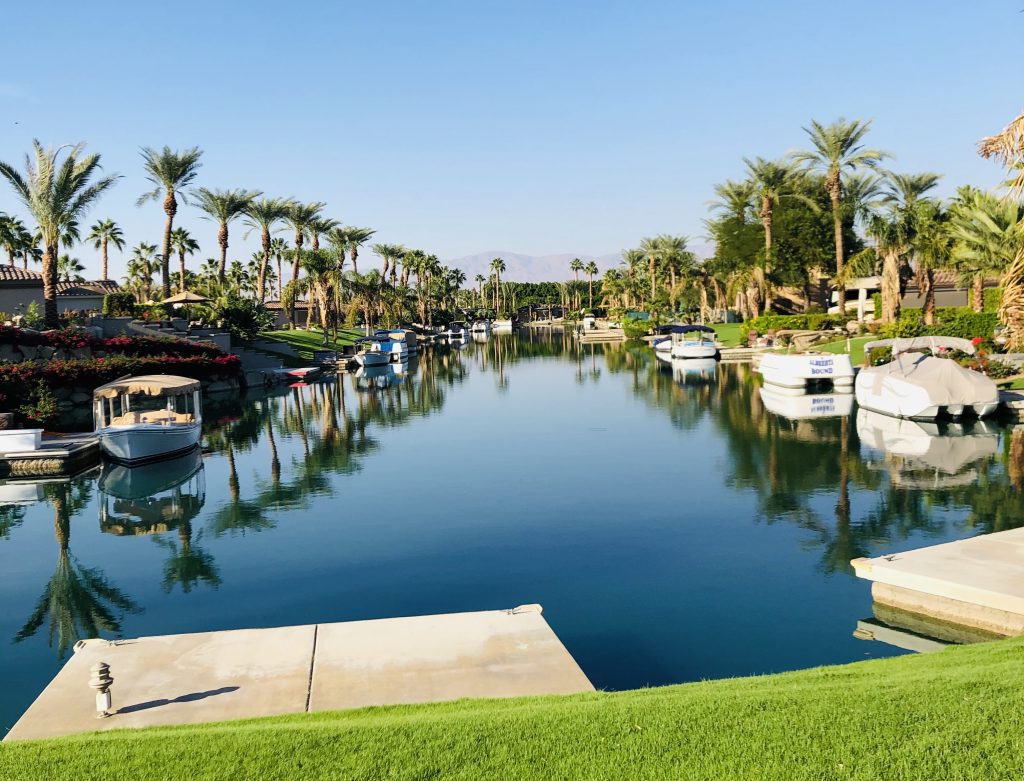 If we tire of staring at the television, we can always stare down the canal.

Until my next update – from Los Angeles – I remain, your tipsy correspondent.