Wilsonville, Oregon: I can’t believe what we have accomplished in a month. At the end of August, we flew down to Los Angeles to take Leo and Lucile to Santa Barbara over Labor Day weekend. Now that September has closed, we have moved out of our house, placed our belongings in storage, and sold anything else remaining.

Okay, so in reality, it has taken much longer than a month, as we have been purging and organizing ourselves for this down-size over the past three summers.

You just can’t understand how much shizz a person owns until they move. Or die. We decided to save Our Only Child the chore.

Our Only Child is way ahead of us in the down-sizing department by recently purchasing a smaller home and de-cluttering prior to the move. Lisa didn’t even want an “object” for her birthday, but instead asked for tickets to a Dodger game. An experience. Lisa chose a game against the Rockies, as that was Leo’s Little League team this year. They sent us cute photos: 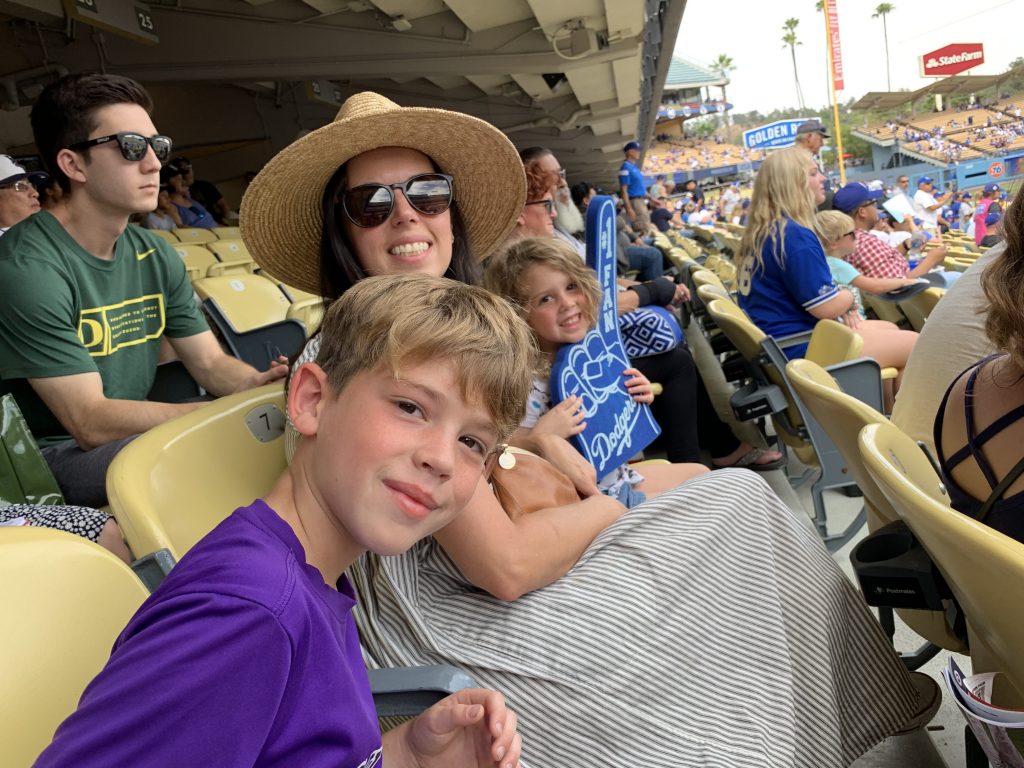 Dave and I go to the house nearly every day to finish-up tasks, or to wait for a contractor. Two windows need replacing. We left a lot of nail holes in walls from hanging artwork. Touch-ups here and there. Our days begin very early, as we are watching the World Track & Field Championships live from Doha (Qatar) every morning. And we tape it and watch the events again in the evening, before turning-in hours earlier than usual. The track meet will air daily through October 6th, airing on NBCsn and the Olympic Channel.

This chores/track meet schedule gives us a chance to have a nice lunch out.

Nothing like a little Din Tai Fung vegetable humbao (steamed bun) and dumpling soup to warm up this girl. 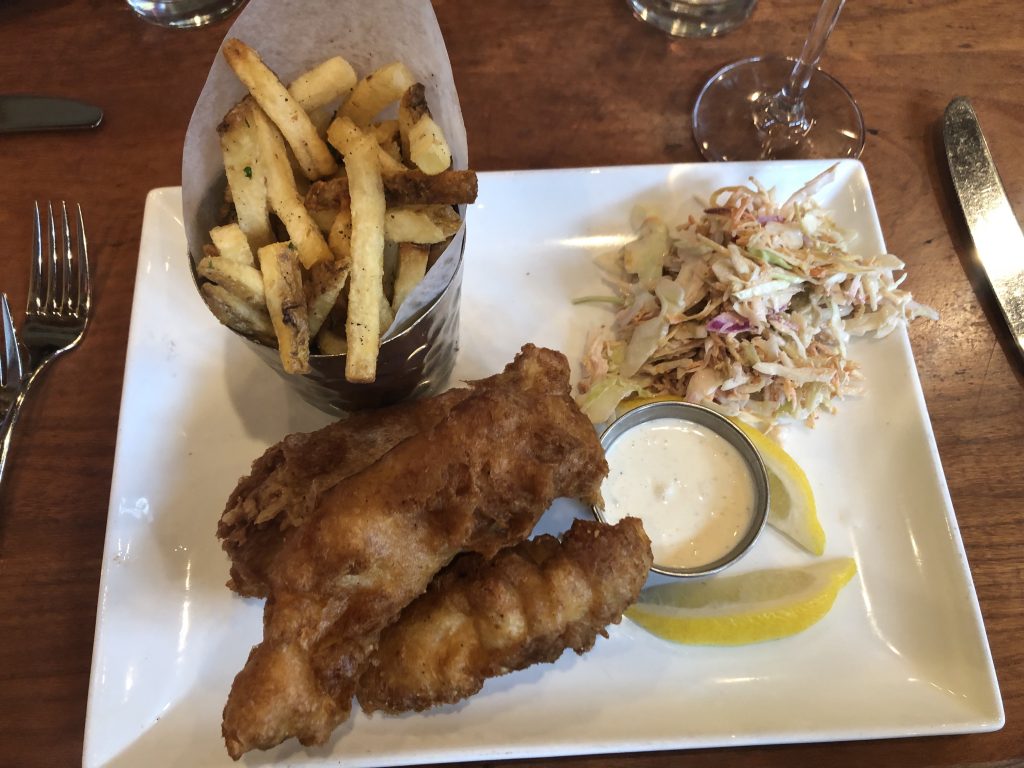 And one last trip out to Dundee Bistro for ling cod fish & chips, and to buy another jug of olive oil from The Oregon Olive Mill. We are such creatures of habit.

Since our house is empty (and I mean E M P T Y), it seems to have grown. The rooms seem larger.

Rosh Hashanah began last night. A new year, and hopefully – soon – a new address for us! We are so blessed to have the option of a motorhome to use as our home as we make this transition. Since we spend at least half of the year in our bus, it really isn’t like we are doing anything new.

We had a delicious and super-easy Rosh Hashanah dinner, because I used the slow cooker. This was the second time to prepare Balsamic Short Ribs from Eating Well magazine, and I tweaked it a bit this time with satisfactory results. (I reduced the balsamic vinegar to 1/2 cup and used one cup of beef stock.) The cooked ribs were shredded, the meat added back to the pot, then served over mashed potatoes. This is one of those (finished) recipes that would benefit from an over-night rest in the fridge, so the fat could be easily removed from the top before reheating and serving.

RV PARK: Pheasant Ridge RV Park – I-5/Exit 286 in Oregon. Full service sites. Back-in and pull-throughs. Pool, spa, laundry, bath house, cable. Everything, but lots of trees, so satellite connection not guaranteed (we lucked out). We are paying $366 per week for a premium site.