Merced, California:  We gave Mom a day of rest from our chitter-chatter and spent the day in Yosemite National Park - about a two hour drive (in our tow car) from Merced, via Highway 140. 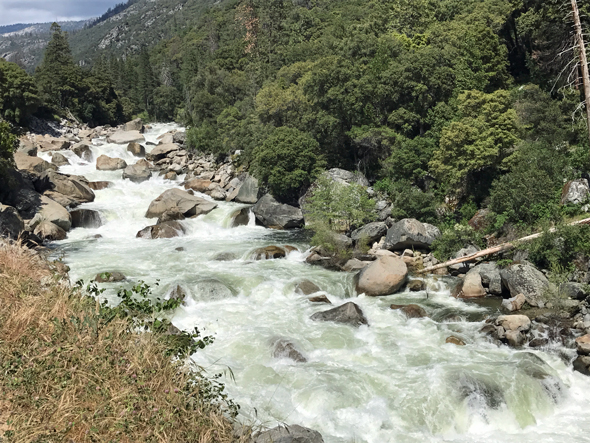 After years of drought, the Sierra have received way-way higher than average rainfall and snow this winter. The Merced was busting her banks on several portions of the river. Roads are closed due to landslides and wash-outs.

We had a very exciting moment in Taylor Family History today as My Driver - having just reached his 62nd birthday - was awarded a lifetime Senior Pass to our national parks for $10! The pass allows anyone in his car to enter national parks with him. Happy Birthday, Old Man. 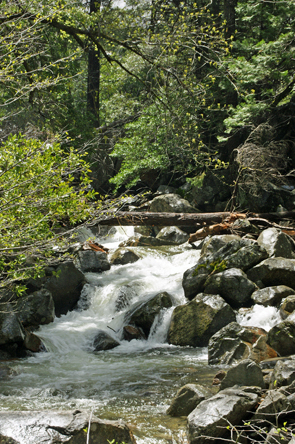 It was impossible to see Bridal Veil Falls, except from a distance. So much mist and spray are flowing from the top of the mountain, it was like being under water as we approached the falls. Then we began to see soaked hikers and photographers reporting there is nothing to be seen except mist at the base of the falls. I decided my camera did not need a bath. Nor did I. We retreated. Wimps! 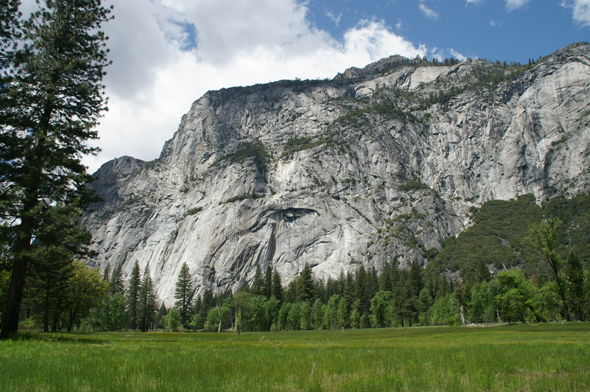 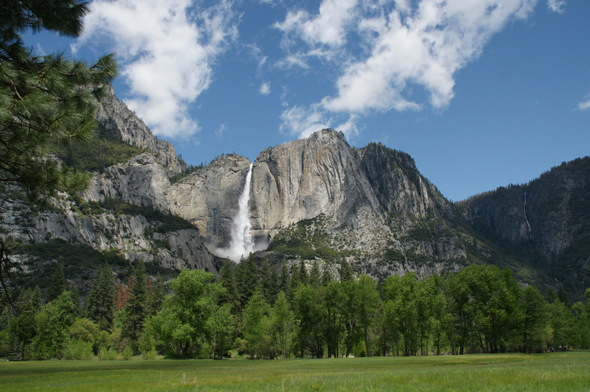 Yosemite Falls from the valley floor 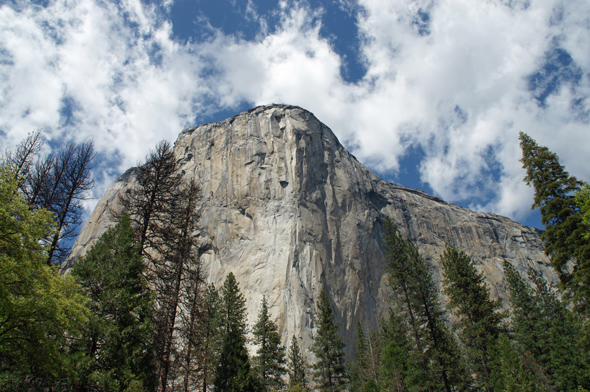 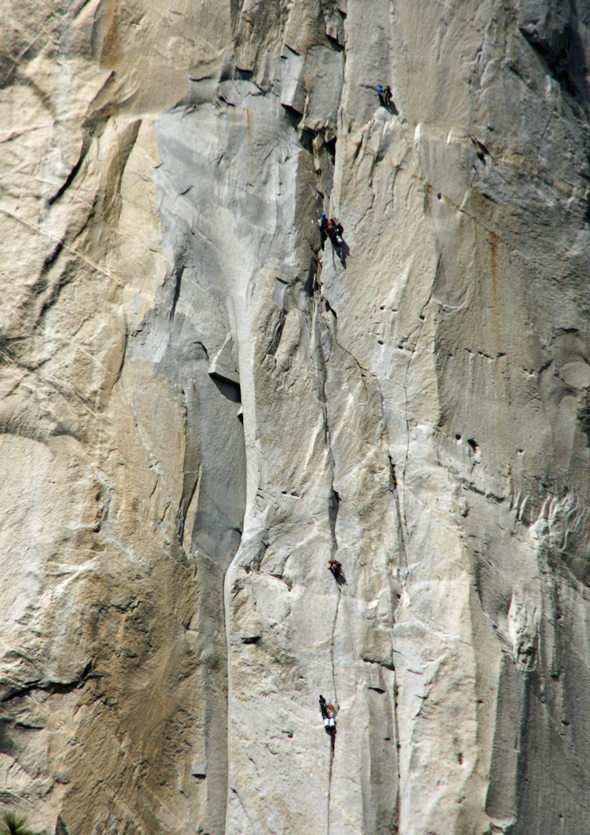 The park was so crowded, we could not find a place to park at the Visitor Center, so left postcardless. This happened to us in 2005 - another year of extraordinary rain/snow causing gorgeous waterfalls and masses of park visitors. 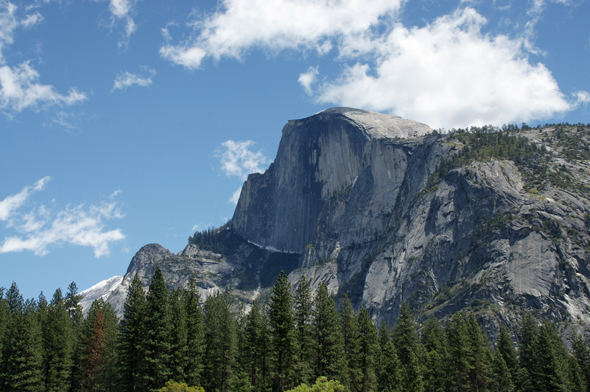 Our last stop was the most glorious view in probably all of California - the view of the entire Yosemite Valley from Tunnel View. 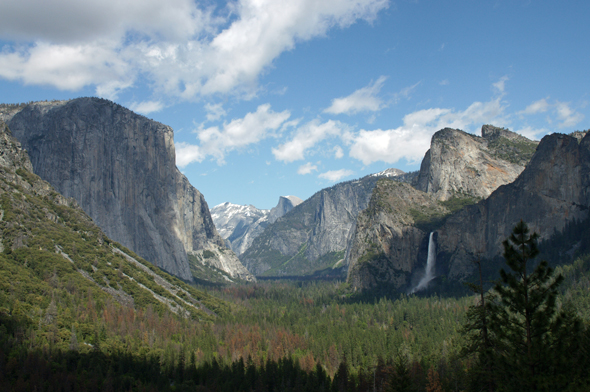 El Capitan, Half Dome and Bridal Veil Falls in one shot. 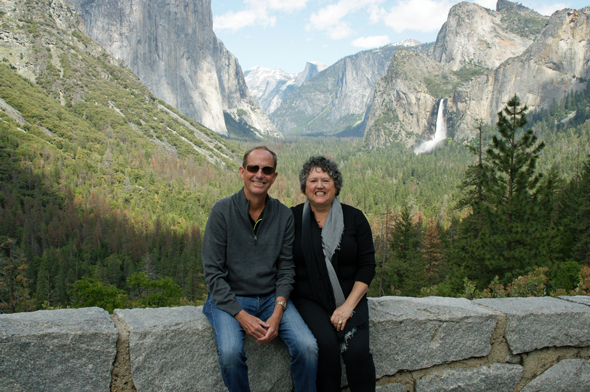 A gorgeous vista, promptly ruined by these two posers.

After driving back to Merced, we had dinner with Ginger and Brother Billy. A fabulous day!

Until my next update, I remain, your Yosemite correspondent.

RV Park: Castle Air Museum RV Park. Only eight sites, so be sure to make a reservation. It is the only place to camp in the area. 50 amp, full service sites. Back-in only, in a parking lot. No bathhouse. No nothing. $35 per night.