Indio, California:  It was time to get the road grime off our motorhome! Paul, of Dynamic Detailing (760-324-0935), brought his crew over this morning for our scheduled wash. 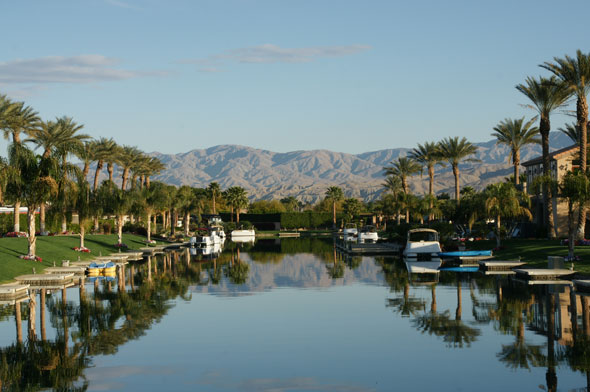 Of course, we had an appointment to have our bus washed, because rain was predicted. It didn't look like rain to me - though it had rained over-night in Los Angeles. 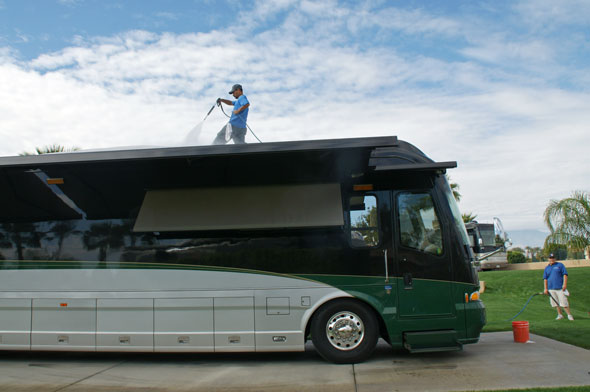 The teams always does a bang-up job of cleaning the exterior of our pretty motorhome. They shine-up the tires and dry the entire surface. It did not rain all day in Indio. 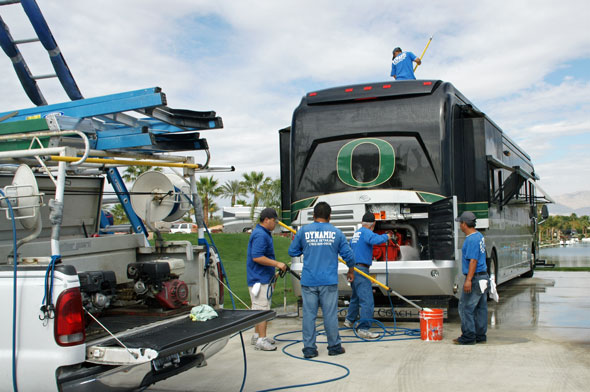 Italian Short Ribs (which I had prepared yesterday). I served the short ribs over smashed taters. A Caesar salad and Tuscan bread were the only other menu items... well, except for this: 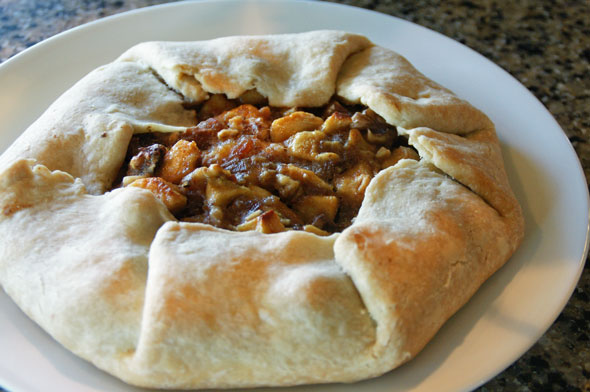 I may have made a pastry crust and filled it with apples, chopped dates and walnuts. No sugar needed. Butter, needed.

Lois & Steve are a very fun couple. They were polite and ate everything we served. We had so much fun with our neighbors! 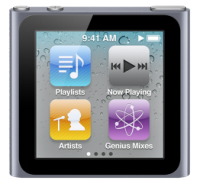 SLOGGER REPORT:  Okay, so I'm an idiot. Unlucky as well. Today on my run, my little ipod nano music thingy would not shuffle. It would play the same song over and over and over. I checked the settings. I checked the settings again. I did a soft re-set. Nothing. Finally, I switched over to the local SoCal NPR station. That was the only good thing to come out of the confusion, as they were interviewing Martin Scorsese about his new film, Hugo. He was interesting. So, I finished my 3 miler and sit down at my laptop (with a glass of water) and do a Google search on "ipod nano won't shuffle" and determine the best thing to do was a restore. The chore took only a few minutes. It was when I went to plug-in my headset to test the shuffle mode that I noticed one of the headset ear buds was inside my glass of water. Then I went online and ordered a new set of ear buds. Knucklehead.

Until my next update, I remain, your short-ribbed correspondent.