Indio, California:  The wind blew last night. The bus moved so much in the wind, I became a bit seasick (and I don't get seasick). The occasional wind storm is the only negative to wintering in the SoCal desert. I also do not like the noise of the slide-room cover snapping in the wind. It ended (and by ended, I mean it was as if someone hit the OFF button) around midnight. Then we slept.

We woke to another pretty day and no wind! 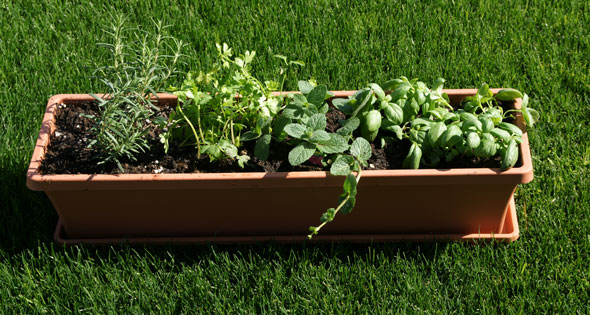 Good thing, because I had a gardening project - filling a plastic planter box with herbs. Rosemary, parsley, mint and basil. 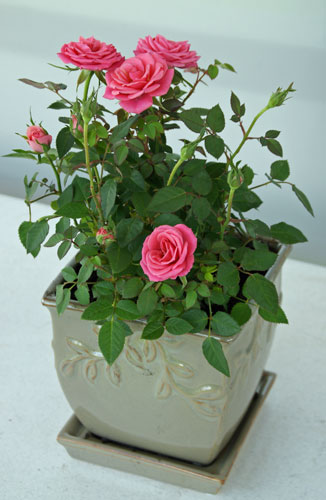 I also repotted the pink miniature rose bush Lois & Steve gave us last week. These chores only required a few moments and in a few weeks and a few dollars, we should have tons of herbs for cooking! And when we hit the road, the herbs can ride along (or Lois said she would herb-sit).

Since today was Tuesday, DT had to work most of the day and spent hours on conference calls to help plan the 2012 Olympic Track & Field Trials. I busied myself with my gardening projects, blogging and other chores until I forced him to get away - at 2p - for lunch at Tacos Gonzales. 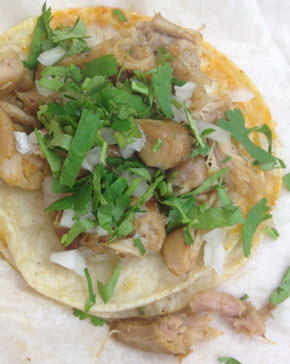 Just for showing up, you get a basket of totopos (fried tortilla chips), three different salsas, limes and radishes. Then we ordered two tacos each - chicken for me and beef for DT. Four tacos, two beers = $13. Love that. 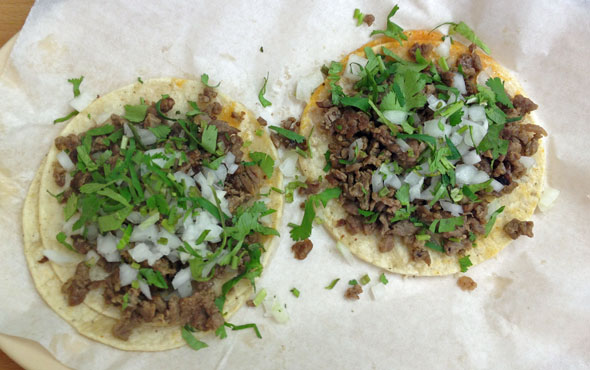 Gasoline is over $4 per gallon now in the Palm Springs area, so visiting establishments within walking/short driving distance is a huge plus.

I have not owned a dog for six years - and Our Beagle was the Best Dawg Ever - but the choice tonight of a Pekinese was very disappointing to me. 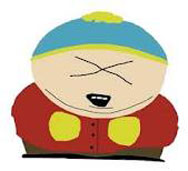 Notice any similarity between the Best in Show and Best on Comedy Central?

Until my next update, I remain, your Valentine correspondent.

« It’s Complicated One of Those Days »