This morning, we hitched-up the Honda and drove the Magna Peregrinus back to her storage unit. But today we had a passenger - we were giving our favorite 800m runner, Dustin, a ride to Portland so he could catch his flight home. This was quite interesting (to me) as Dustin (from Long Island) had never been inside a motorhome, nor had he ever been even near a campground. His eyes were popping out of his head. Just watching the slide-room retract was thrilling. He snapped photos of our motorhome to show his parents.

Our World was a New World to Dustin. 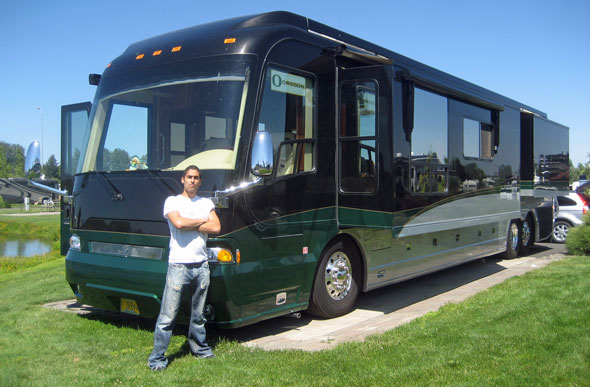 Dustin at the RV Park 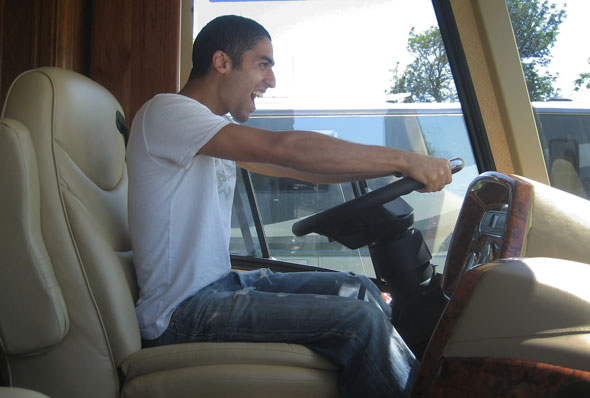 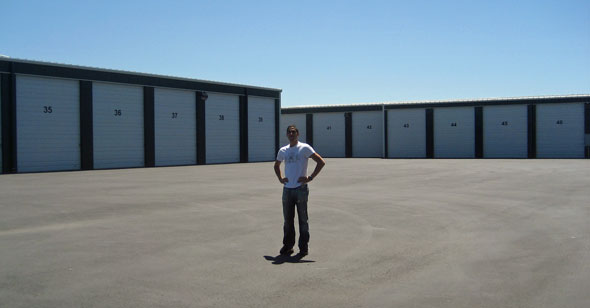 After a relaxing afternoon at home, we took Dustin to the Portland International Rose Test Garden and forced him to look at flowers for a while before we fed him at a local restaurant and drove him to the airport for his flight back to New York. Here are a few photos of pretty flowers: 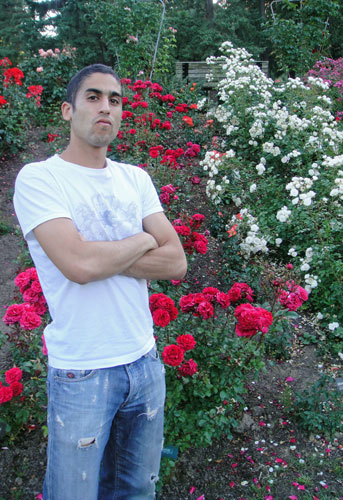 And though he tried to look tough amid all the blossoms... 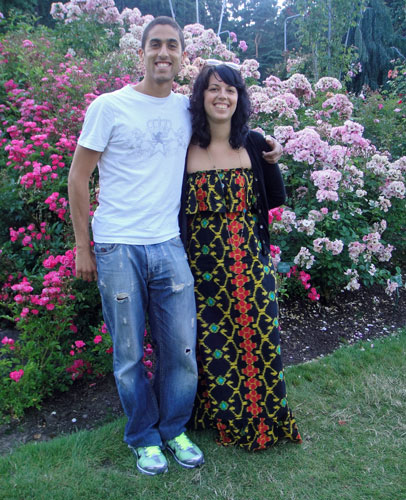 Dustin is just a nice guy... posing with Our Girl... in the rose garden

Dustin leaves Thursday to compete in the Maccabi Games in Israel! Of course, I will be reporting on his progress.

We will be home just a few days, then hit the road again to Central Oregon in our motorhome!  Until my next update... when our deck is completely removed and hopefully reinstalled with fresh boards... I remain, your flowery correspondent.