Portland, Oregon:  Temperatures were over 100 degrees in Portland today. I hunkered-down and used the air conditioner. Again. About noon, some-sort of siren began to screech from the approximate kitchen area. An unfamiliar siren. Was it a smoke alarm? Someone's phone buzzing? Burglar alarm? I had never heard this sound before. It took a moment or two to track-down the the source of the noise - it was Dave's indoor/outdoor weather center/thermometer hub warning the household about a high heat warning! As far as we know, this is the first time the heat threshold had been reached and the first time the alarm had sounded. I had no idea how to work the control center, so just started pushing buttons and eventually the bleating stopped. Whew. The sensor read 104.4 degrees.

Happily we were well-rested this morning. No events in track and field this morning (don't say that in front of race walking fans, okay?), so I luxuriated in bed until after 7a.

Remember Tokyo won the 1940 Olympic bid, but could not host the games due to war? The IOC gave Japan another chance in 1964. The Olympic flame cauldron was lit by Yoshinori Sakai. Sakai was born in Hiroshima on 6 August 1945 - the day the US dropped an atomic bomb on his birthplace. The 1964 games were the first hosted in Asia.

The Tokyo games were the last games held on a cinder track. American Billy Mills, a member of the Oglala Lakota tribe in South Dakota, became the first and still-only American to win the 10000m. Dave's college track coach, Bill Dellinger, earned the bronze in the 5000m in Tokyo. Joe Frazier won a gold medal in the heavyweight boxing division.

More crazy controversial drama in Rio tonight. The US men were disqualified in the 4x100 relay final. Dave feels sure the US will file a protest, so who the heck knows what the final result may be in the morning. This is just embarrassing.

After all the relay drama yesterday, the US women's team won the 4x100 gold medal, with Duck English Gardner running a brilliant 3rd leg. Duck Phyllis Francis ran the last leg of the women's 4x400 relay, easily winning the heat and advancing to the final tomorrow.

My menu cooperated with the weather tonight. No oven required. Dave went out to picked-up fresh sushi and later grilled chicken yakitori. I also served a sunomono salad and steamed rice. 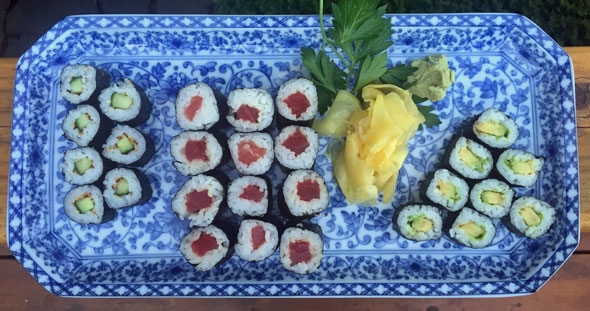 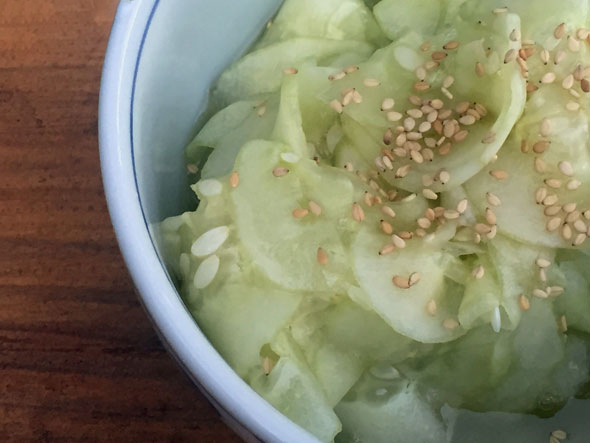 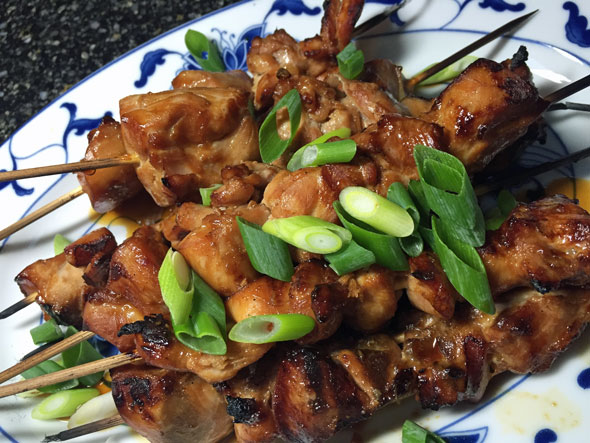 Meanwhile, down in Los Angeles, Lucy turned two. I know, no hoopla. Lisa and Lenny chose to just have Leo and Lucy's cousin help her blow-out the candles this year. (Next year Lucy gets a big party.) 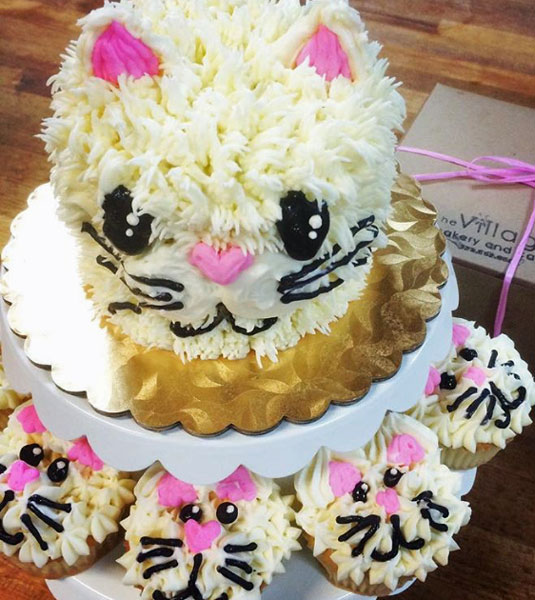 Lucy had a kitty smash cake and cupcakes 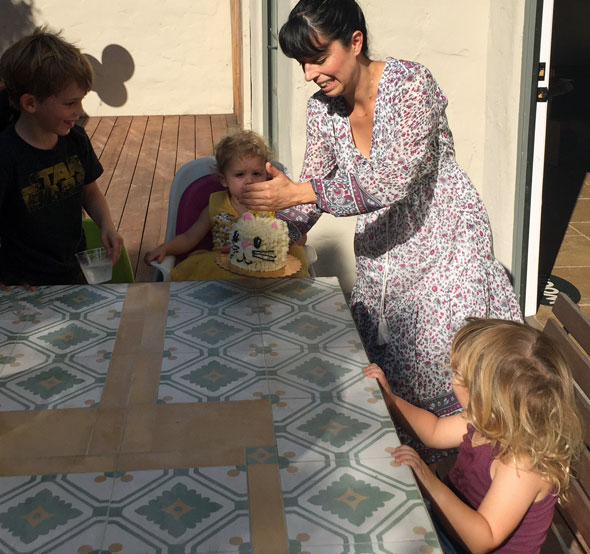 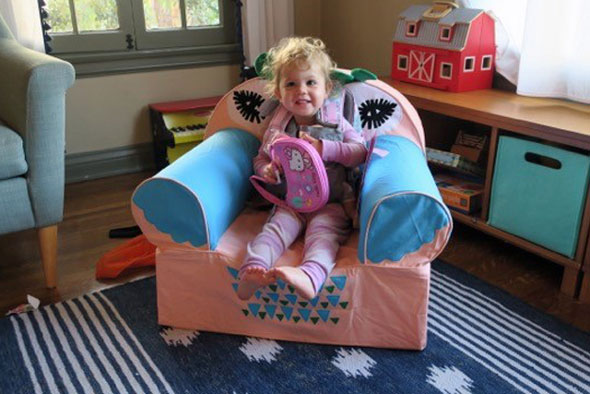 Lucy received a new chair from her parents. DT and I gave her a new backpack. Believe it or don't, but Lucy starts preschool just after Labor Day and needs a backpack for "school"... (PS: I may have had something to do with that pink plastic Hello Kitty purse.)

Tomorrow is the last day at the track. Matthew Centrowitz races in the 1500m final tomorrow and Galen Rupp will run the marathon Sunday.

TOMORROW: for the last day of my Olympic Week food fest, we go all the way back to 2012. London!

Until my next update, I remain, your "I feel I am running a marathon" correspondent.