Portland, Oregon:  Thank goodness there was no track and field this morning. This old gal is very tired and cannot wait to get back in the Pacific Time Zone. Living on Rio time in Portland is not fun.

But what a night! And what a night for the Ducks. Phyllis Francis won a gold medal in the women's 4x400m relay and Matthew Centrowitz won gold in the 1500m. What an amazing race. Dave was jumping up and down!

Was it only a year ago we were watching Matthew in Beijing? (Not quite, it was 26 August 2015) Matthew finished 8th in Beijing - against nearly the same field as he raced tonight. But since that night, Centro has become World Indoor 1500m champion, has earned quite a bit more confidence and can now call himself the Olympic Champion - and the first American 1500m Champion since Mel Sheppard in the 1908 London Olympics. That was a very, very, very long time ago.

Speaking of the 1908 London games... the Olympics were supposed to be in Rome in 1908, but that dang Mount Vesuvius exploded, so London stepped-up to host. They were also supposed to host the 1944 games, but that dang Hitler happened and the games were cancelled due to World War II. London finally hosted in 1948 and they did not invite Germany or Japan. Oops, ever so sorry, invitation must have lost in the post.

The 2012 London Olympics were impressively staged. With security, electronics, public transport expansion that had never been envisioned before. 8000 people carried the Olympic flame over 8000 miles in the United Kingdom. (Who knew there were that many miles of road in the UK?) 2012 was the first time Saudi Arabia, Qatar and Brunei had women on their Olympic team, and with the inclusion of women's boxing, the London games were the first meeting where every sport had a male and female competition. Testing for performance-enhancing drugs covered not only every medal winner, but up to half of all competitors. The labs in London were testing over 400 samples a day and many athletes were booted.

And who could forget the Opening Ceremonies, with the "Queen" parachuting into Olympic Stadium with "James Bond" or Paul McCartney singing Hey, Jude? Sigh.

To celebrate the the United Kingdom and the many London games (and to celebrate me not cooking for a few days!), tonight I prepared a few English favorites. (One of my British favorites is Mo Farah - congratulations to the 10000m and 5000m champ! PS: Guess who lives in Portland, Oregon? Yep. Mo Farah.) 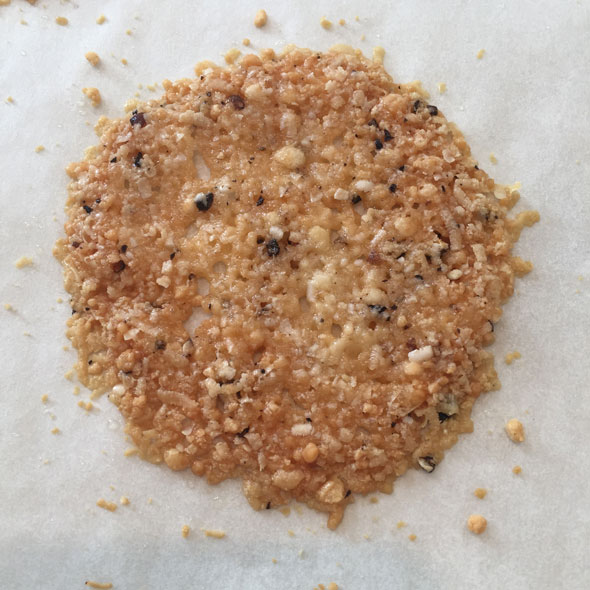 Frico. Yes, I know this is Italian, but they love cheese in England. It is melted cheese. Is there even one thing not to love about melted cheese? I had a little shredded Parmesan in the fridge and I had a little grated Pecorino in the fridge. I added a generous amount of freshly-cracked black pepper, mixed it all together and placed a tablespoon of the mixture a few inches apart on a parchment lined baking sheet. The cheese was baked at 400° for 7 minutes and left to cool on the baking sheet. 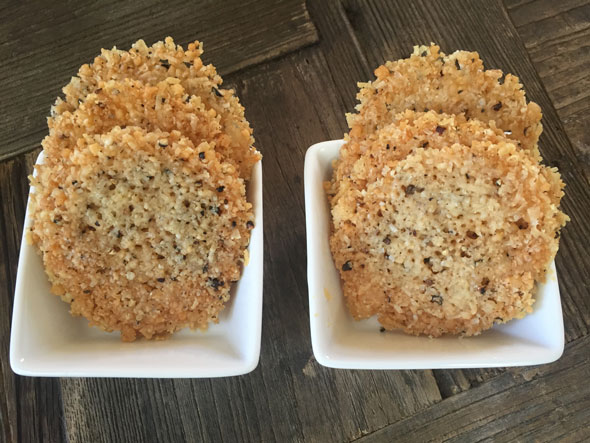 I made eight 2-inch crispy cheese wafers. Perfect for our appetizer while we watched the races LIVE from Rio at 4:30p pacific. 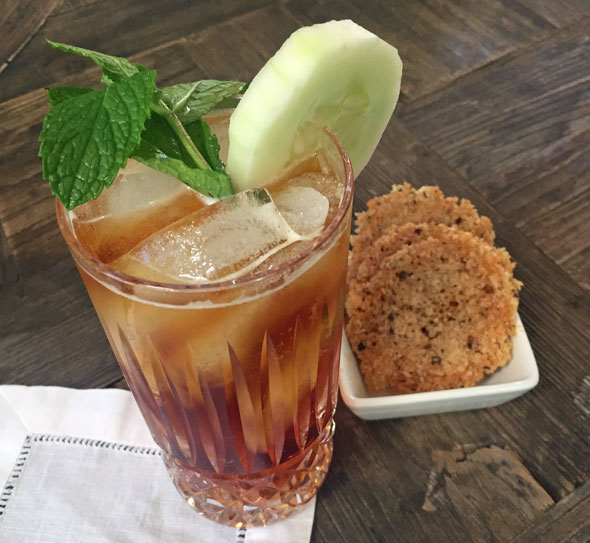 It just wouldn't be a hot (it was well over 100-degrees in Portland again today) summer day without a refreshing Pimm's cocktail - 2.5 ounces Pimm's #1, a cucumber slice, a lemon slice, an orange slice and a sprig of mint, topped off with lemon-lime soda. Though very popular at Wimbledon, we thought it would be just perfect for a track meet held in Brazil... that we were watching in Oregon. Whatever. 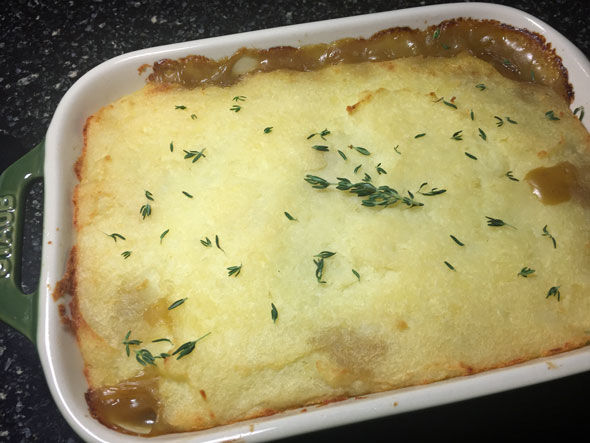 How about a classic Shepherd's Pie to accompany the cocktail? Except this one was without the critter the shepherds watch-over. I did not use meat -  but lots of mushrooms, onion, garlic, carrots, celery and peas in a thickened gravy made with vegetable stock. The mashed potatoes were made with only salt and olive oil. 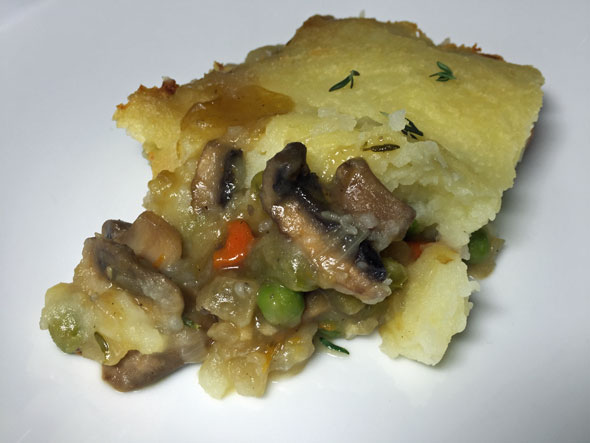 It was good, but it's better with lamb.

This is my last Olympic food post. Tomorrow I will get up with the chickens and watch the men's marathon and then I hope to never get up before dawn again. I'm exhausted.

Until my next update, I remain, your "having dinner with actually Brits tomorrow" correspondent.