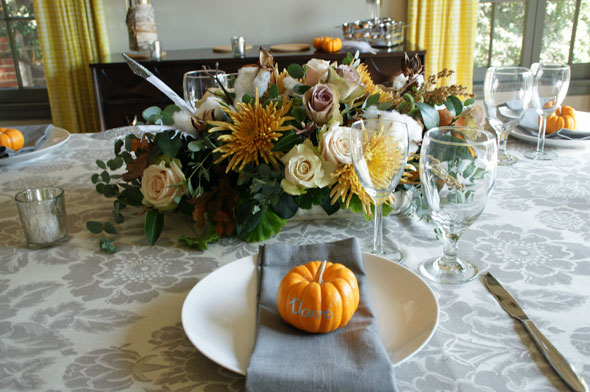 My Only Child designed the flower arrangements herownself. She even crafted white turkey feathers dipped in silver glitter at the tips. Lisa wrote guests names in silver ink on miniature pumpkins for place cards. Who thinks of this stuff?

Though I do get props for ironing the tablecloth and napkins. 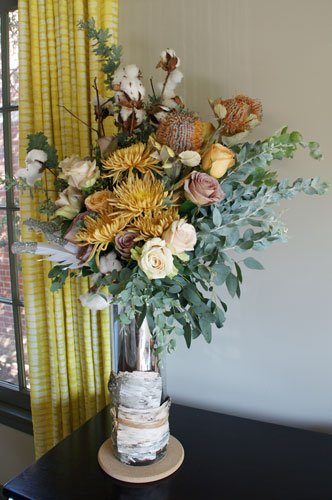 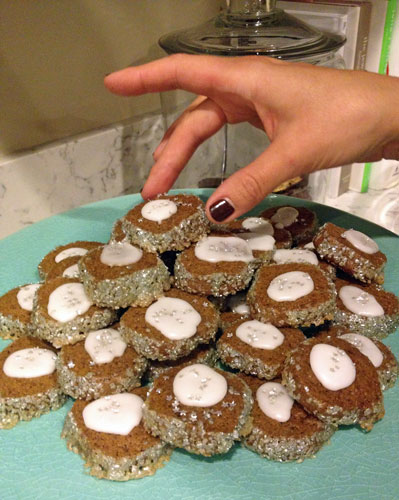 It was a silver theme today. 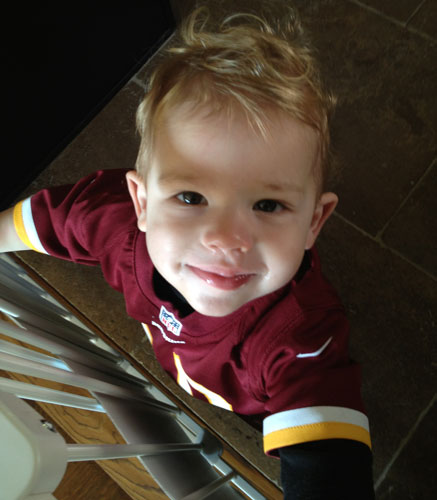 Though a certain little 15-month-old was wearing Redskin colors and RG3's number.

Have I mentioned how much help a 15-month-old boy can be on Thanksgiving?

But who can resist that face? Not me. Not DT.

During half-time of the Redskin v Dallas game, Lenny and I competed in a "Dip-Off". Lenny's Lipton Onion Soup Mix dip versus my long-stirred caramelized onion dip. 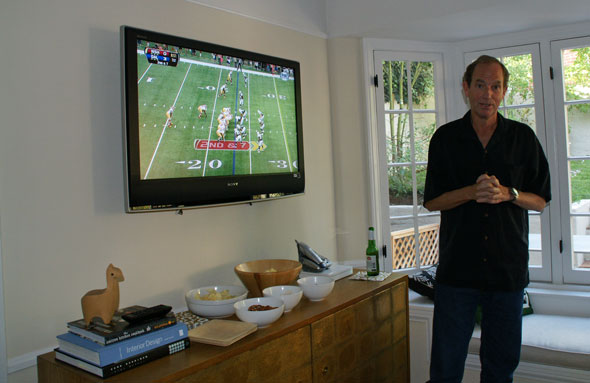 DT ordained himself as the Dip-Off Judge. He set the rules and counted the votes. He did not vote. Lenny and I did not vote. 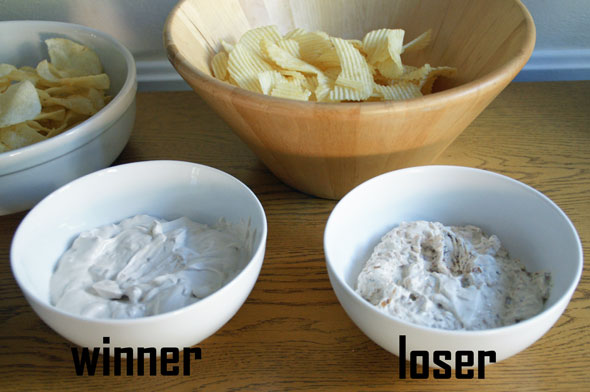 Lenny's sister, her husband, two of their friends - and My Only Child, whom I birthed in a third world country without the benefit of anethesia - voted for Lenny's dip. Lisa's college friends, Ryan and Ernie voted for my dip. Totaling 5-2. Biggest complaint on my dip? Too sweet. I did not use a sweet onion, so I suspect the difference between the two dips is just that pronounced. Lenny had MSG on his side.

I was a gracious loser and congratulated the Dip King as only a humbled Mother-in-Law could. This will teach me to not mess with the Dip King! Lenny's dip is famed and now it is legendary.

Redskins won, by the way. Lenny was so happy! 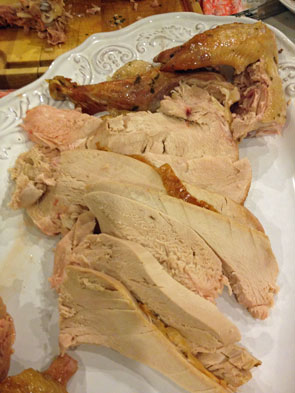 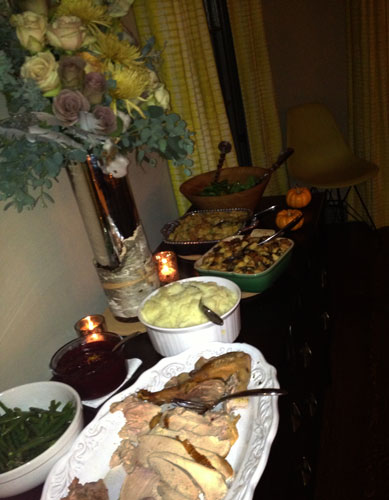 Pumpkin Pie was served much later for dessert. Lisa whipped cream with hazelnut liquor to serve with the pumpkin pie, so Leo was not allowed this boozy concoction. 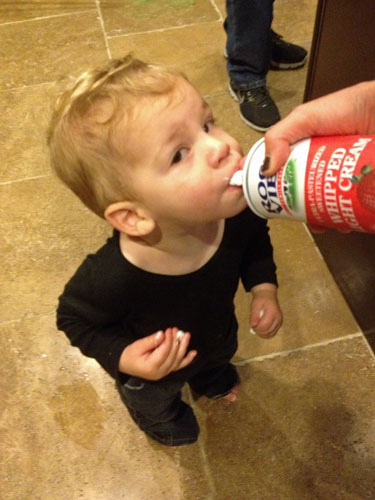 Until my next update, I remain, your VERY THANKFUL correspondent.
« Preparing for Thanksgiving Family Friday »