Indio, California: I didn't even run today, but barely had a moment to sit. It was go, go, go and cook, cook, cook all day. There was One Huge Development: our long lost sink has been found and was installed today in the casita! No notice, a plumber just showed up this morning and swapped-out the "loaner" sink with the one I order oh-so-long ago. Apparently I am (as usual) behind the decorating times and "Mexican Sand" colored toilets and sinks are passé. 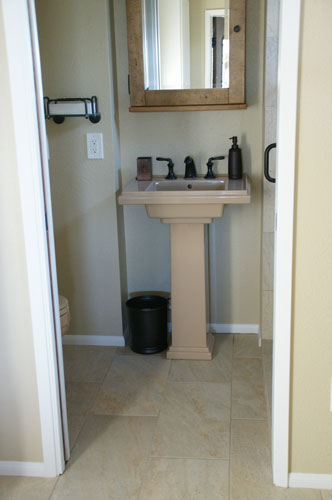 Who knew? I didn't get the memo. I think it looks terrific with the tile. 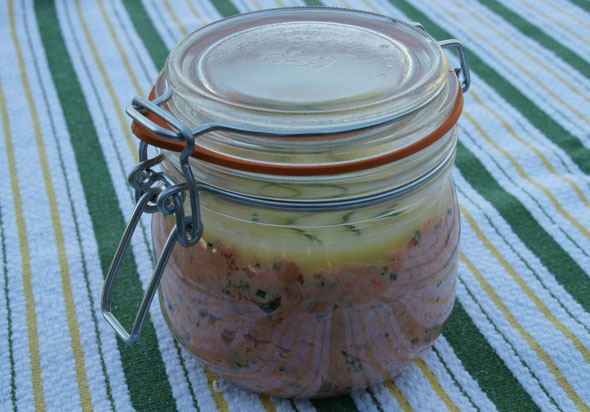 We are heading over to El Lay tomorrow to spend a few days with the kids. Turkey will be consumed. Dave and I are bringing dinner for Wednesday night (my Pasta with Ricotta, Basil and Walnuts - except I am going to use pine nuts this time). This afternoon I prepared an appetizer that we had tried at Thomas Keller's Bouchon restaurant in Napa last year - Salmon Rillettes. The recipe was in last month's Food & Wine magazine. The pate-ish spread is something I know Lisa will really like, so we gathered the ingredients yesterday. We had to visit four different grocers - and a liquor store!

The recipe calls for one tablespoon of anise liquor. One lousy tablespoon. BevMo carries the teeny "airline" bottles of nearly every booze... except, of course, an anise liquor. It was too important an ingredient to omit or substitute... so we are now the owners of a $13 bottle of Italian Sambuca. Yeah, us.

Dave, being a very clever fellow, headed out for the golf course. I set about poaching, flaking, chopping, sauteing, and all sorts of tasks that required far too many pots, pans and bowls for one teeny RV kitchen. The result was totally worth all the work. So pretty and so yummy. 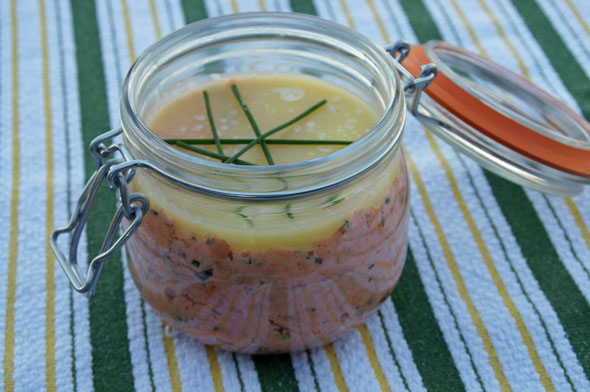 And, yes, that is a layer of melted butter over the top. 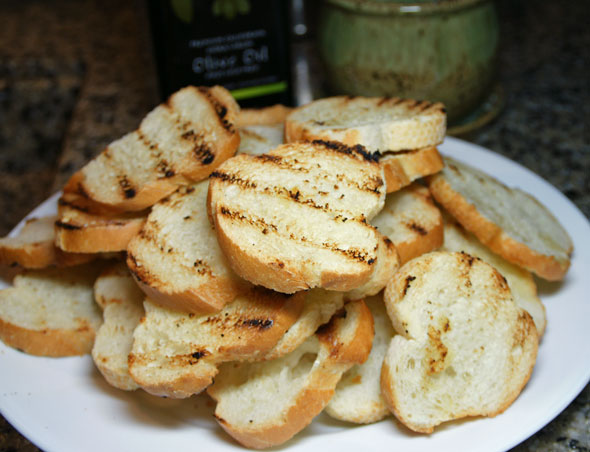 Toasted slices of baguette were prepared to serve with the salmon rillette.

In my spare time, I made my whole cranberry sauce... which is basically the recipe off the back of the Ocean Spray bag, except I use orange juice instead of water and add about a teaspoon of orange zest and a tablespoon of orange liquor after removing the cooked sauce from the heat. No cinnamon. 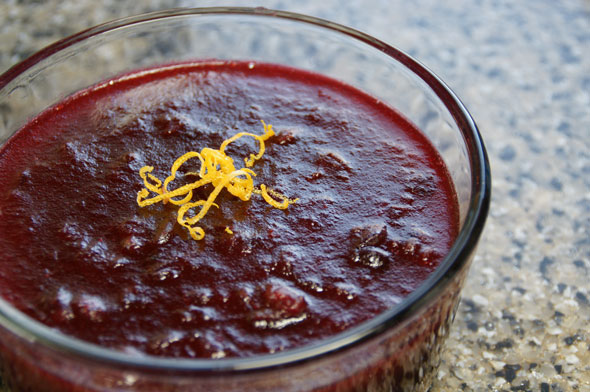 Everyone just loves it - BAN THE CAN!

I also made pumpkin pie filling, which fit perfectly into a quart jar for transport to Lisa's kitchen where I will bake the pie tomorrow. I made a single pie crust and folded it carefully in quarters (used parchment paper as dividers between folds). The pastry went into a Ziploc bag. Pie to go! (Did you know your pumpkin pie will taste better and will be less likely to crack if you make the filling one day ahead? It gives the spices time to meld into the batter. Just give it a good stir, pour into your prepared crust and bake as usual.) 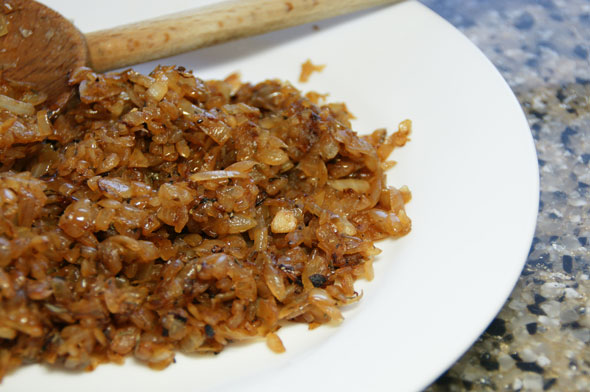 The last cooking task was to make Chocolate Hazelnut Cookies for Mark. Tomorrow is his birthday and that boy just loves chocolate! 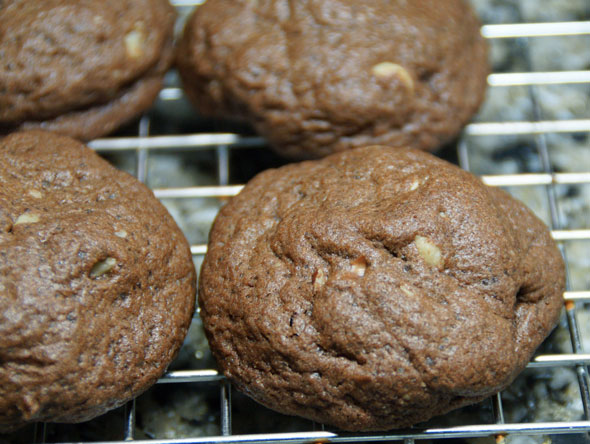 We met Mark and Debbie at La Brasserie Bistro for a celebratory birthday dinner. The name of this restaurant always cracks me up. Is it a brasserie or a bistro? I don't really care, as the food is so yummy and the restaurant is so pretty and the service is so professional. Happy Birthday, Mark! 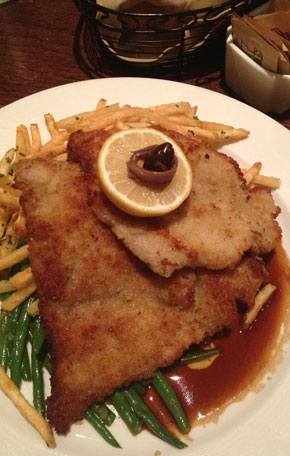 Until my next update from Los Angeles, I remain, your prepared correspondent.

« Restaurant of the Week: Clementine Thanksgiving »