DT and I have been crazy busy over the past few days. The Best Tailgate Ever didn't end until after midnight Thursday. We drove the RV to our campsite in Eugene and crashed hard until the morning. I woke to the sound of the vacuum. The Best Husband Ever was cleaning the RV! We didn't get home until noon, and it was a strange feeling all day after having a game on a rare Thursday night. Friday felt like Sunday!

Upon arriving home, we were immediately busy preparing for the Yom Kippur Holiday - a day of prayer and fasting. Dave and I wish you all a very joyous, healthy, happy and prosperous New Year! With a new baby in our family, we are so blessed and full of hope for a wondrous 5772. 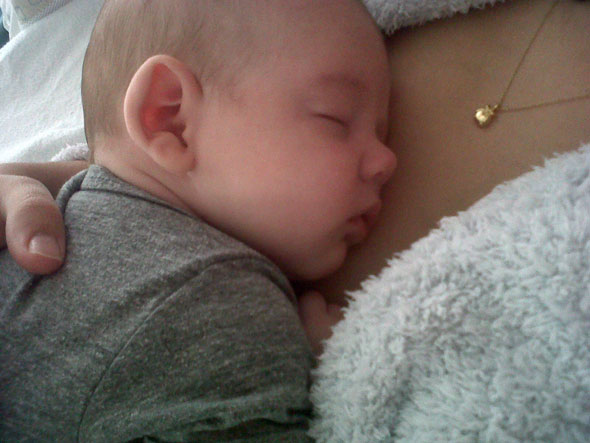 The Little Guy has a cold! Isn't that just the saddest thing? Two months old and he has a cold. He is fussy and just wants his Mommy. (Not sure if I feel worse for Leo or Lisa?) Leo has been to the doctor and is not running a fever, so all will be right in a few days.

And speaking of holidays... today is Taiwan National Day... Taiwan Independence Day... or as it is referred to on the island... Ten-Ten. October 10th, or the day Taiwan declared itself the official ruler of China - one hundred years ago! 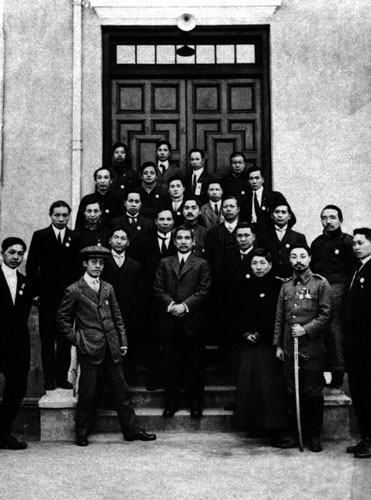 Obviously, for the past 100 years, the nation known as China has not recognized Taiwan as their seat of power. The US government does not even recognize Taiwan as a country oops, except the US sells zillions of dollars of planes and weapons to Taiwan and we trade with Taiwan like crazy.

Every time I watch athletic competitions and see the team from Taiwan referred to as "Chinese Taipei", I gag get so upset! 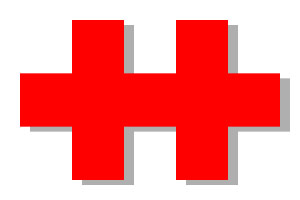 I have news for the State Department. Taiwan is a real place. A beautiful place. With a beautiful culture, people, some of the best food on the planet and educational and medical systems that would rock your world. Don't get me started on their technology and industry. While living in Taiwan, we celebrated three Ten-Ten's. The entire country shuts-down for several days. No school. Special foods. Parades. Banquets.

It is the like the 4th of July in the USA, without the BBQ's.

Tonight I cooked Chinese Taiwanese foods. (The recipes are on my website.) 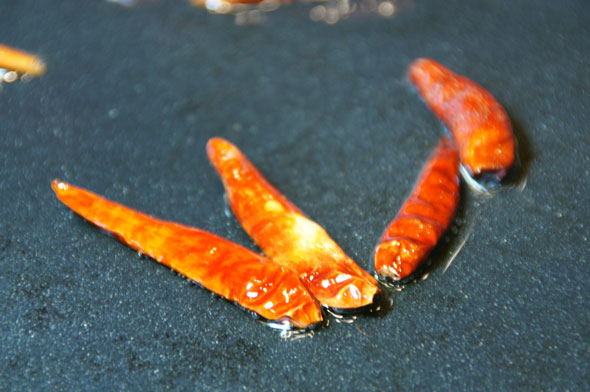 I put a big pot of rice in the rice cooker and then prepared Kung Pao Chicken except tonight, I used tofu (the recipe can be made with chicken, tofu, shrimp, or whatever). First I fried dried chilies in hot oil until they turned brown. Then the chilies were removed to a plate. This gives the entire dish a nice spicy heat. (PS: do not eat the dried chilies! Serious ouch.) 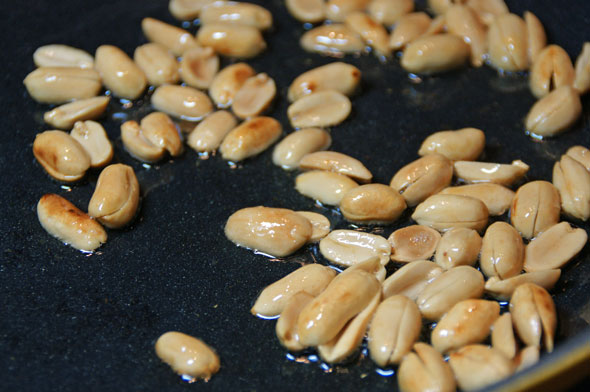 Next, peanuts are fried in the same hot oil until they are browned - and are removed to a plate. 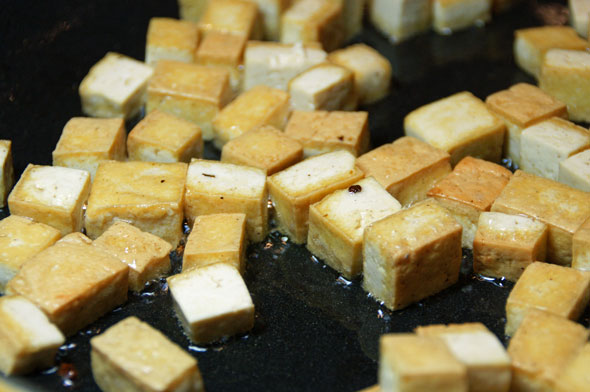 Little cubes of extra-firm tofu (or chicken, etc.) are then fried in the oil until browned on all sides. Then the sauce in tossed in to coat the tofu, the chilies and peanuts are added back to the pan and sliced green onions are added at the last minute. Just a few minutes and the dish is complete. 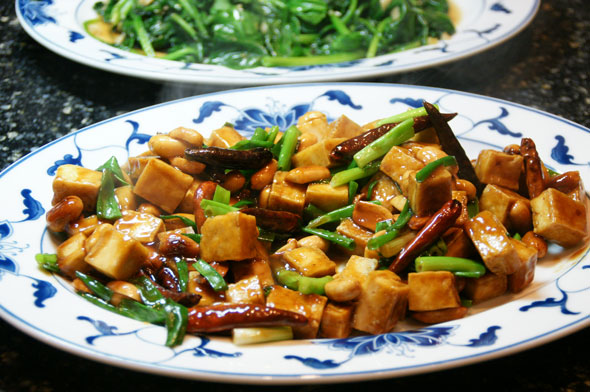 Did you know tofu is pronounced "dough-foo" in Chinese and "toe-foo" in Japanese? 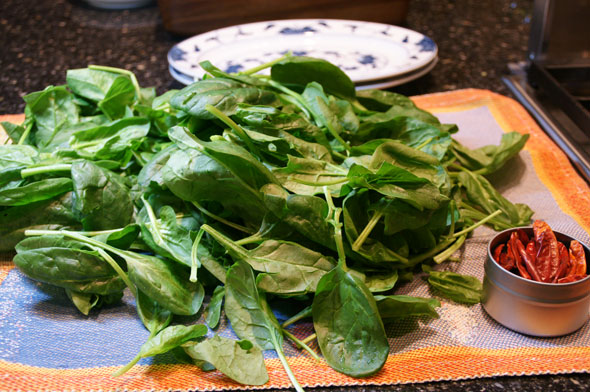 I also used two bunches of spinach (yes, two) in a garlic stir-fry - Garlic Spinach. A local farm was practically giving it away this week and the leaves were so nice! The spinach cooks down to nearly-nothing, so this dish requires a lot of leaf washing/drying. 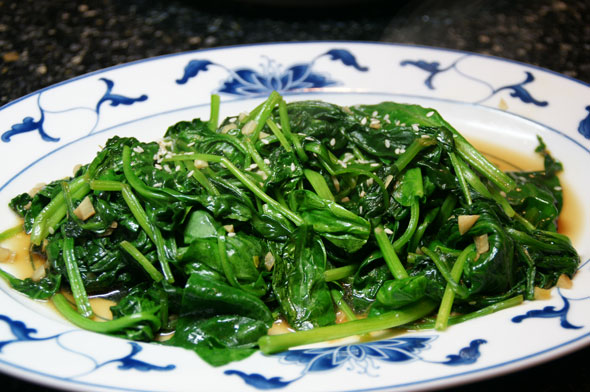 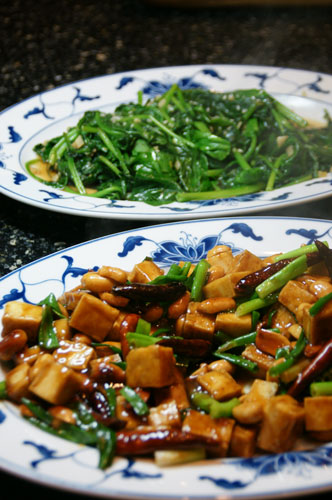 Stayed tuned. We are expecting Huge Big Things this week at our house - not to mention a remodeling update.

Until my next update, I remain, your stir-fried correspondent.
« Best. Tailgate. Ever. Remodel Update »