Indio, California: Our day started early, wanting to exercise before the temperatures (another 88 degree day) grew too warm and before we became lethargic from too much Super Bowl unhealthy binge eating. And drinking.

Kris and I walked around the block, which covers my coveted 10,000 steps/4 miles. Steve went for a long run and David (STILL rehabbing from his knee surgeries) walked for an hour. Fitbits appeased, we showered and headed over to Old Town La Quinta to stroll (more steps!) around the Farmers Market. 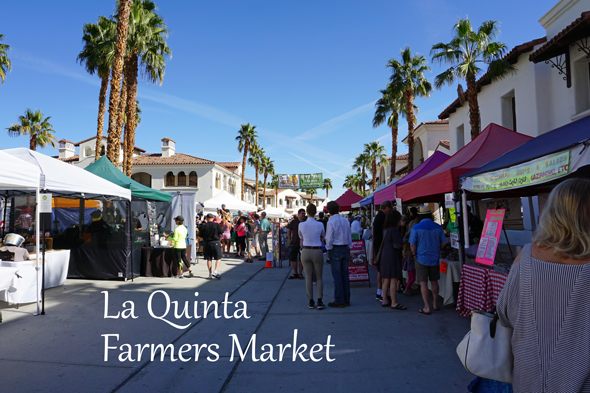 It seemed very quiet at the market today. A few of the regulars may have taken the day off due to the football game? Still, we found many items to hold our interest and we made a few purchases. 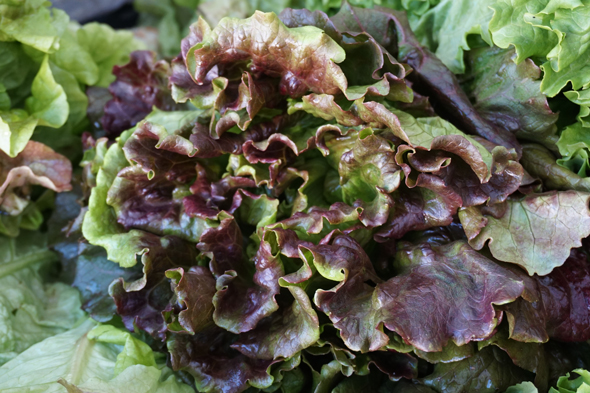 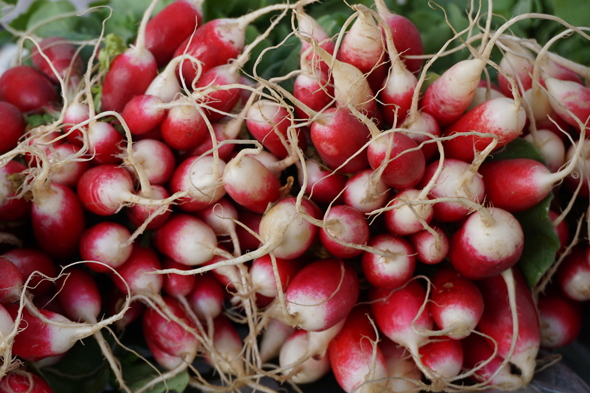 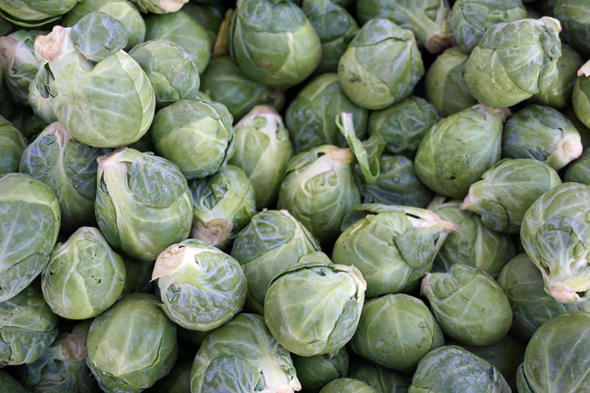 By now, it was only 11a, so we decided to have some food. We were all starving, but knew massive piles of nachos loomed in our future... so we had little omelets and other delightful treats at Solano's. 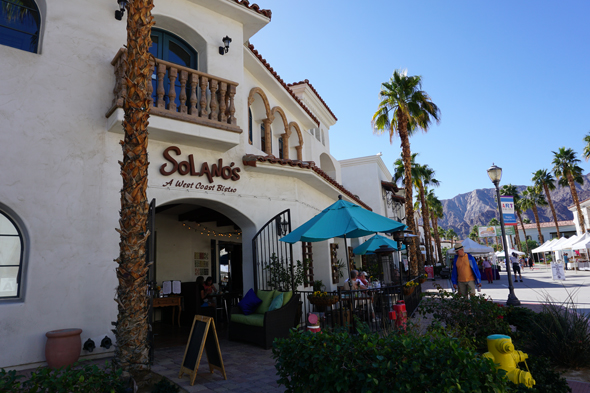 Solano's offer a brunch on Sundays during market hours to feed the hungry tourists and shoppers. 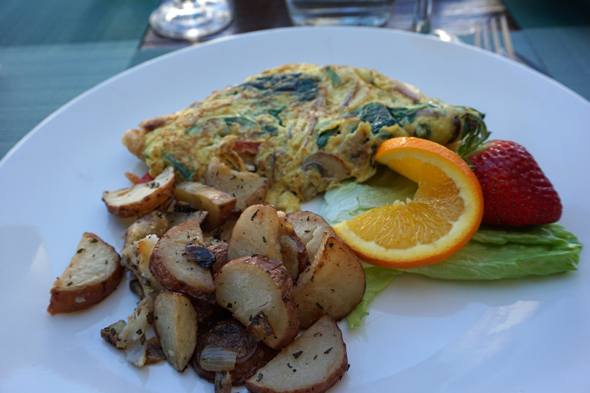 Green chile and cheese tamale with eggs and black beans: 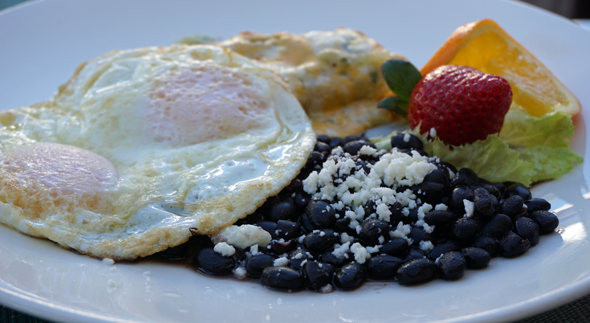 Very good food and very good service. We had a table on the patio in the shade with a great opportunity to people-watch the produce shoppers.

After a bit of a "Sunday Drive" to show-off the picturesque desert to our guests, it was time to return to the Motorcoach Country Club for a bit of rest. 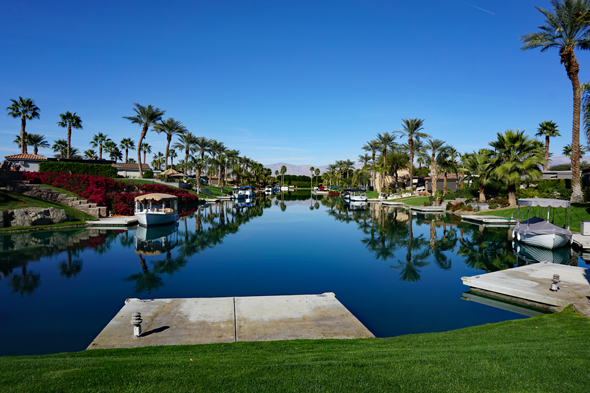 Another beautiful day in paradise.

The only connection I have to anything is the kick-off returner for the Philadelphia Eagles, Kenjon Barner, was on the University of Oregon track team. (Apparently, Kenjon was also on the University of Oregon football team.) There were several ex-Ducks on the field tonight - three on the Eagle squad (Kenjon Barner, LeGarrette Blount, Joe Walker*) and one (Patrick Chung) on the Patriot team. 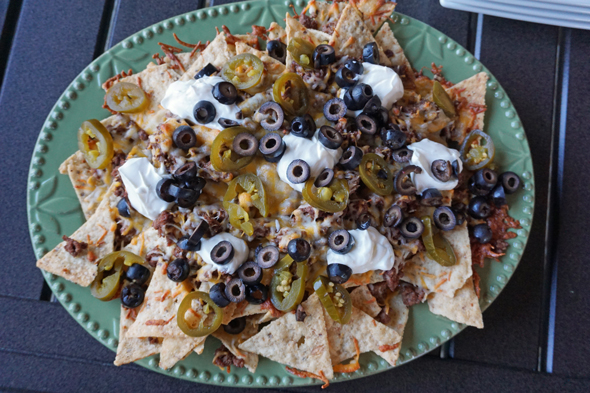 TRIVIA: With the Philadelphia win this evening, did Kenjon Barner become the first/only Duck track team member to win a Super Bowl ring? I wondered and posed the question to my Duck pals. They quickly responded: No. He is not. Mel Renfro (long jump and high hurdles) won Super Bowl rings with the Dallas Cowboys in 1972 and 1978. Walter Thurmond III (hurdler) earned a ring with the Seattle Seahawks in 2014. Maybe there are more Duck tracksters with massive rings?

*did not play; injured; still gets a ring.