Borrego Springs, California: Dang, I was hoping for a different outcome from the 49ers today. Totally devoted to ex-Duck track star (and football team member)LaMichael James, it would have been a perfect day if the Niners had pulled it out to win the 47th Super Bowl. It would have even been better if LaMichael hadn't fumbled the ball. That's life and never forget: football is just a game... even if it is a (ridiculously high-paying) job for a several hundred people in America. 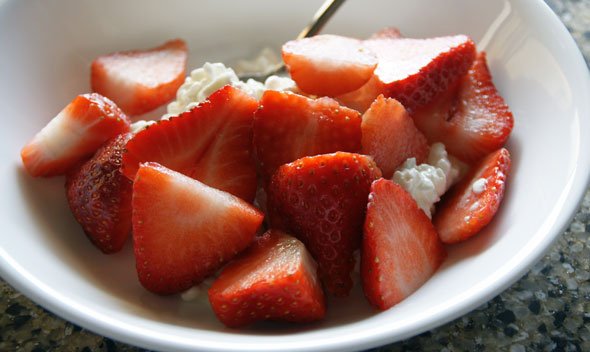 After a healthy breakfast of cottage cheese and strawberries, I set about preparing buffalo wings and a nacho casserole thing for our tailgate party. Then I watched the New Balance Indoor track meet from Boston and then I went for a run. Going for a run in the mid-day sun was a very bad idea. Three miles made me feel like I completed a half-marathon. Don't run in the heat, people - it's just stupid. 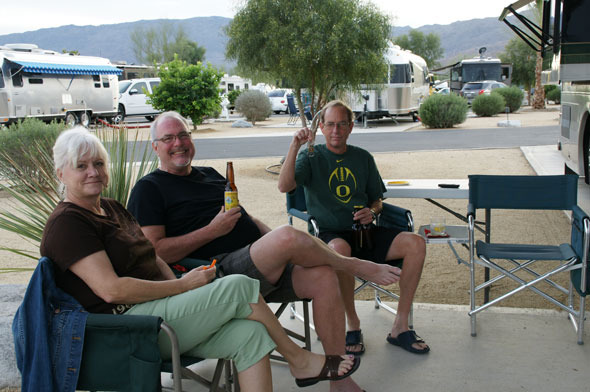 Dave and Woody played 18 holes today while Kathy supervised a team washing/waxing their motorhome. At 3:30 we all gathered to watch the Super Bowl. Many people in the RV park were also outside watching the game... except for some reason our satellite was about four seconds ahead of the RV park cable so we were hooting/hollering four seconds before our neighbors. Maybe because of the West Coast Bias, everyone seemed to be 49er fans, so our neighbors knew when something good/bad had happened from our cheering/booing.

We are so-4-seconds-ahead of the planet. 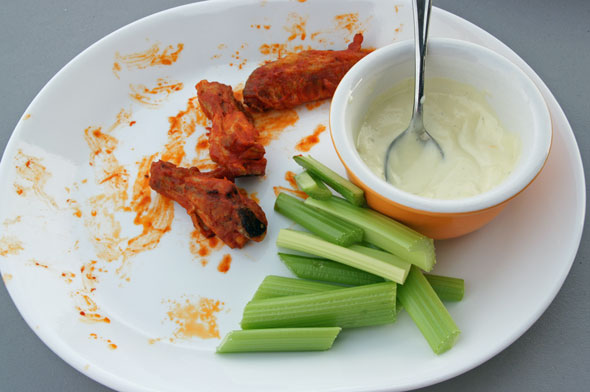 Kathy made a veggie tray and also brought a fillet of salmon - caught and smoked by their fabulous son-in-law, Greg. 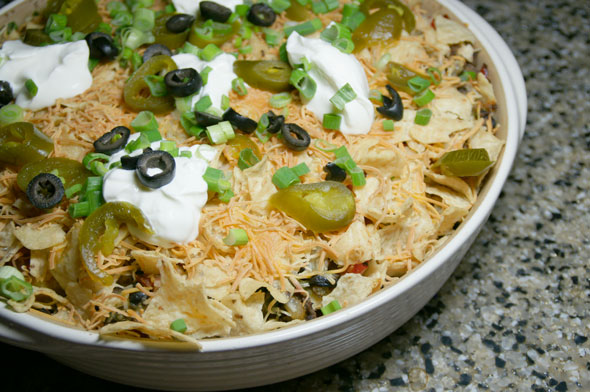 The Nacho Casserole I invented this afternoon was readily devoured as well. What's not to love about make-ahead nachos?

It was warm enough to watch the entire game - even with the long power-outage delay - outside on the patio! I just love Borrego Springs.

Until my next update, I remain, your 49er correspondent.