Indio, California: After exercising this morning (5 mile walk for me; 21 mile bike ride for DT), we entertained an out-of-town guest for a little Super Bowl Party. First, there was a round of golf in the very warm sun (yeah!) and then the game kicked-off. I'm only in this for the commercials.

FIRST QUARTER: Seven Layer Dip. I am pretty sure this is the first time I have made Seven Layer Dip in this century. Turned it up a notch with a black bean mélange bottom layer (and wrote down everything included for future reference). Not sure why I don't make Seven Layer Dip more often as, except for a little cheese, the appetizer is pretty healthy. 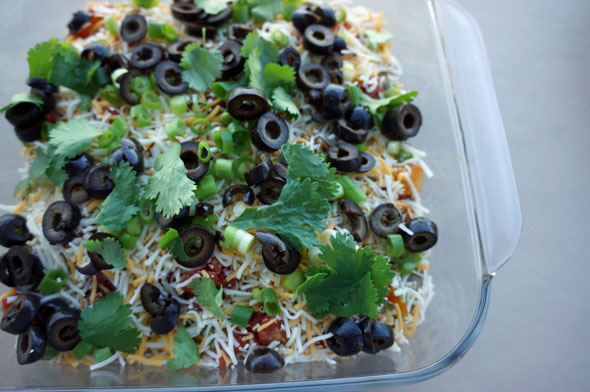 As long as you eat the seven layers with a spoon... and not tortilla chips. Calories on Super Bowl Sunday don't count, right?

SECOND QUARTER: We brought-out the Show Stopper (but the game still continued) for the second quarter. The Main Attraction. The Star. The Real Reason Americans Watch Football. 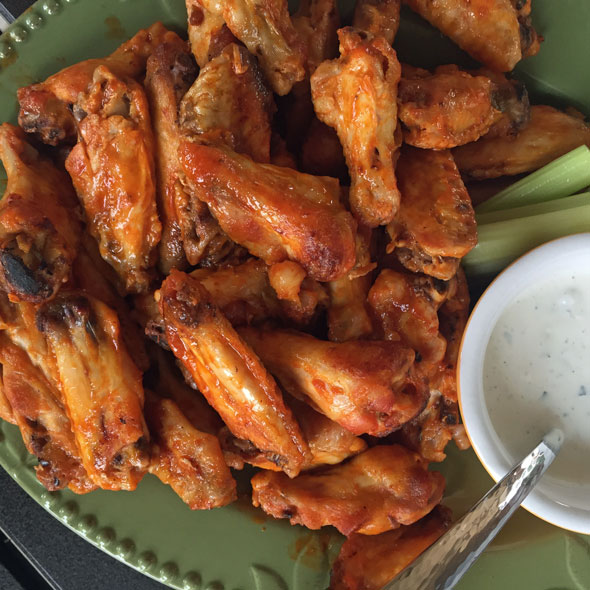 Chicken wings baked in a hot oven. Tossed with wing sauce and then - this is my new secret - placed BACK IN THE OVEN for fifteen minutes before serving. 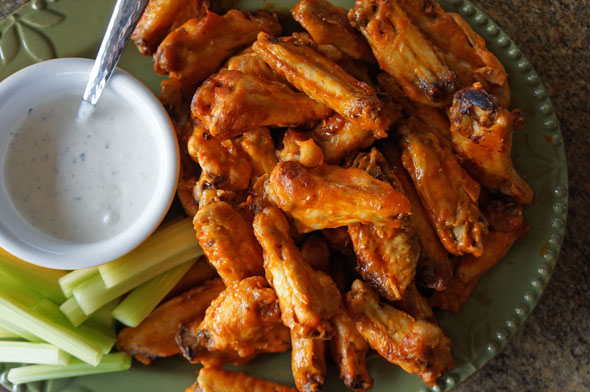 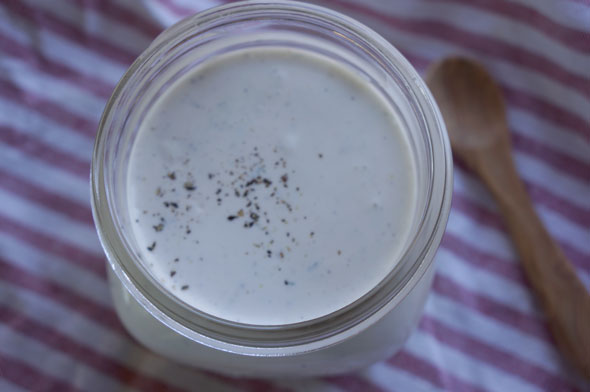 At halftime, we all went out and snapped photos of the gorgeous sunset. And watched Katie Perry. 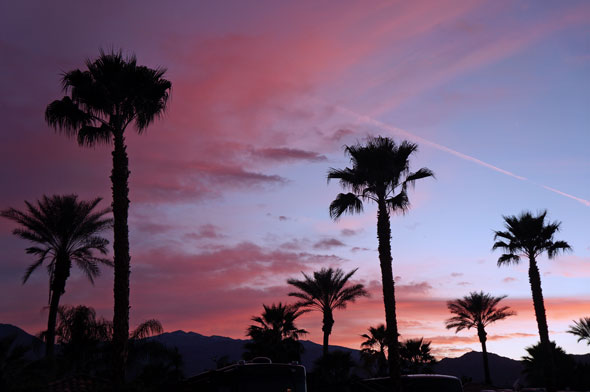 THIRD QUARTER: By now I was in a food coma and pretty bored. Who was playing in the Super Bowl, again? This may have been the first NFL game on our TV all year. Why were the commercials pushing anti-violence, yet men were smacking the holy crap out of each other on every play? I was getting mixed-messages and not enough cute puppy advertisements. I was polite and only mentioned TWICE that "we could switch over to Downtown Abbey now". Keeping with the "Keep Calm & Intercept Tom" vibe, I served a simple bowl of fresh veggies during the third quarter. 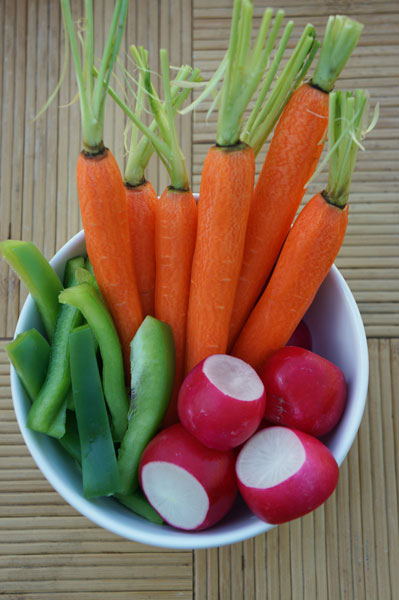 A palate cleanser, so to speak.

FOURTH QUARTER: According to the mood around our casita - where no guest held a passionate allegiance to either team - the game wasn't too exciting until the final few minutes. 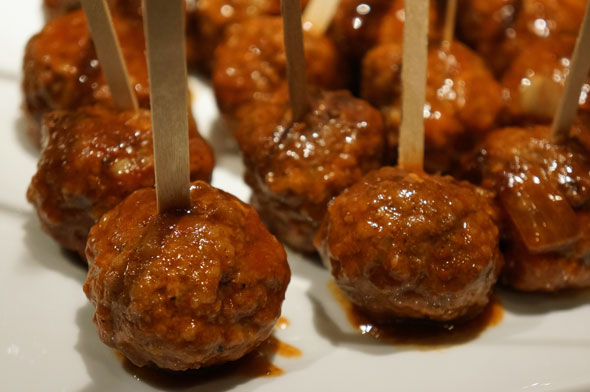 Luckily, I had saved a hot spicy treat for the final quarter of the game - Beef Meatball Popsicles... which were very very plain (5% fat, organic, grass-fed) meatballs - made with egg whites, onion, garlic and breadcrumbs only - simmered for a few hours in BBQ sauce in the crockpot, and skewered on wooden sticks just before serving. Popsicles for Carnivores.

And then the Seahawk coach called for a pass play instead of running the ball into the end zone for a touchdown... and the game was over... no, wait, the anti-violence players had an end-zone brawl. THEN it was over.

FYI: America set a World Record in the Indoor Distance Medley in New York this weekend. The DMR consists of 4 racers, passing a baton, combining a 1200 meter, 400m, 800m and a 1600 meter race. Ex-Duck racers Matthew Centrowitz (1200) and Michael Berry (400) were on the winning team with Erik Sowinski and Patrick Casey. Ireland was second, New York-New Jersey Track Club finished third, Kenya fourth. No fighting was witnessed. The new world record is 9:19.93. See the race here.

Until my next update, I remain, your "it's officially track & field season" correspondent.