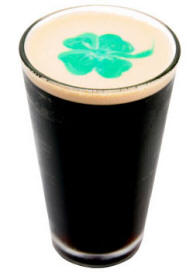 Indio, California: Saint Patrick, the Patron Saint of Ireland, was the son of a rich English dude. As a teenager, Patrick was kidnapped and lived with his captors in Ireland for six years where he herded sheep. After six years as a prisoner, Patrick escaped and had a vision that he should become a religious teacher, studied for 15 years and then became a minister to Christians already living in Ireland and also began converting the Irish to Christianity (from a nature-based pagan religion). Anyway, that is the condensed version of something that happened 1600 years ago. And St. Patrick didn't drive the snakes out of Ireland, because there were never any snakes in Ireland. He died on March 17th and now this date in celebrated in Ireland by attending church and in the US by drinking green beer and eating corned beef and cabbage.

We celebrated the Irish holiday by hunkering-down in our motorhome from a big wind storm! (I know, we seem to get one every few weeks.) This storm brought rain. This forced us to watch college hoops inside all day, instead of watching college hoops outside all day. I put a corned beef in the crockpot this morning and I also baked my Irish Soda Cake. 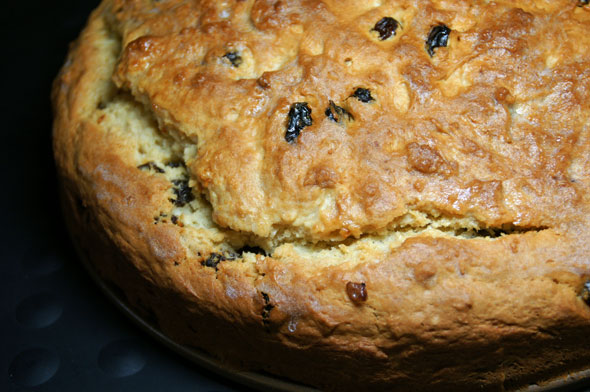 My version is sweet and light, fluffy and loaded with raisins. 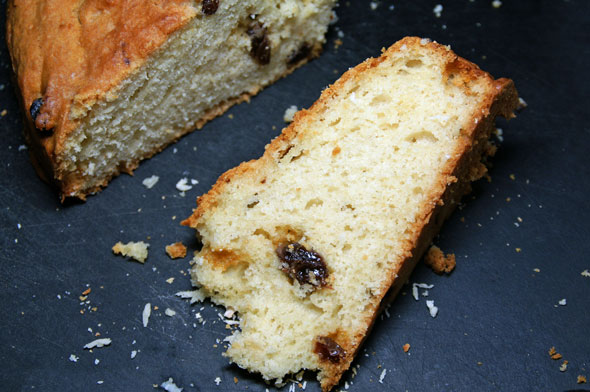 It's yummy. (The secret is in the buttermilk.)

Debbie & Mark joined us for dinner. I served the traditional corned beef (from Trader Joe's) along with roasted potatoes and carrots. Steamed cabbage was also on the menu. 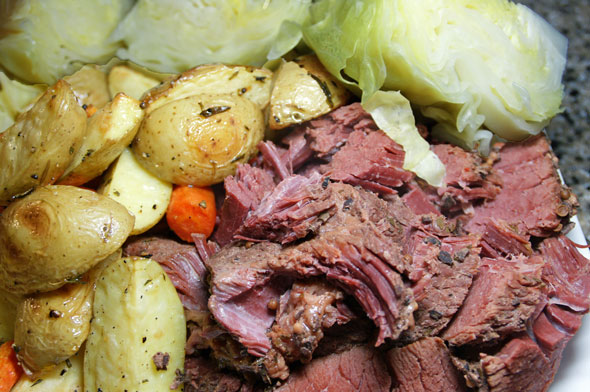 This platter was pretty-much depleted at the end of the evening.

I have slipped to 5th and 7th place in my two NCAA brackets. Middle of the pack, I'd guess. Xavier saved me last night, but I am still not speaking to Temple. The Zags failed me big time, but somehow I forgive them.

The air has turned chilly down here in the desert tonight - quite a sudden and unwelcome change... but I know the desert always needs the water. I also know it will back to the high 80's in a few days.

Until my next update, I remain, your chilly correspondent.