Indio, California: We are back in Indio and our poor over-tailgated motorhome has been cleaned and everything is back in order. Whew. The only thing missing from this near-perfect scene is the weather. It is chilly in the desert this week - but day-time temperatures are predicted to reach near 80 by the end of the week... about the time we fly to frigid Texas for the football game.

Today was the opening day of Polo Sundays at the Empire Polo Club. The polo club is just around the corner from the Motorcoach Country Club and besides being a huge polo grounds and events space, it is the location of the famous Coachella Music Festival and the Stagecoach Music Festival.

Matches are held during "the season" on Sundays at noon and 2p. Admission is free, but there is a $10 parking fee. People bring picnics and tailgate while watching the polo matches. It's all quite civilized. Dave and I know a certain horse-obsessed three-year-old who would just love to see the massive beasts racing up and down on the grass. We did not attend a match today, just went to see what was what. 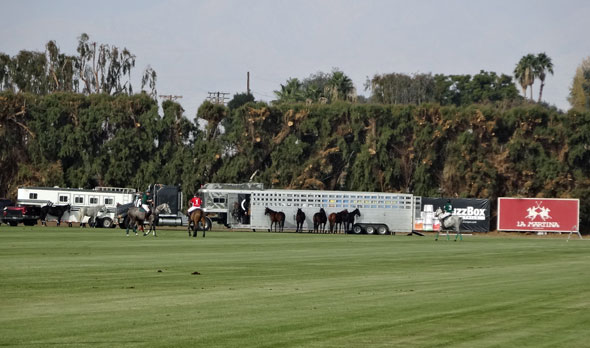 These horses are quite a change from the fluffy ponies Leo rides in Griffith Park! 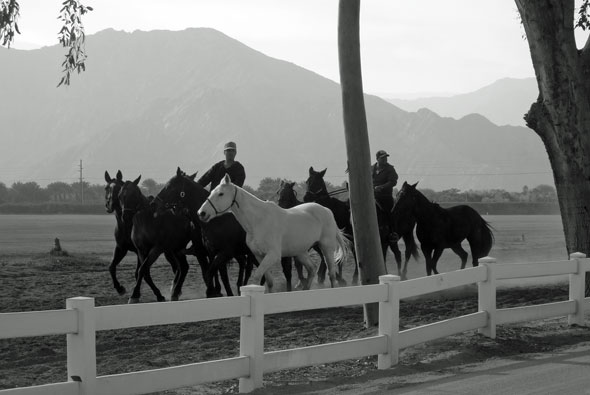 We also checked-out the popular Tack Room Tavern and had a very good lunch. 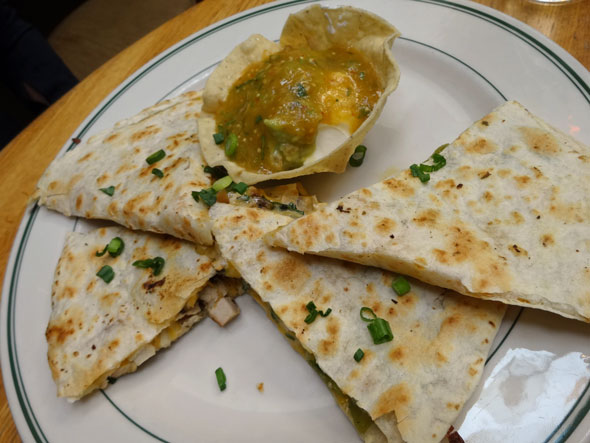 NOTE TO READERS: Between all this back-and-forth to Los Angeles and the Rose Bowl, there was the process of transitioning this blog from 2014 to 2015. It doesn't involve too much work - it is a process, but a process I only process once a year with my geriatric non-processing brain. There may be a few missing links/errors for a while until everything gets sorted properly - please bear with this old gal. Just four days late, the RV Goddess Newsletter should will be in your inbox first thing Monday morning.

And now, you will have to excuse me... Downton Abbey returns this evening and my butler seems to have gone missing.

Until my next update, I remain, your equestrian correspondent.