It is with great sadness that I (most likely) report the death of that adorable spotted fawn featured in my 4th of July blog post. 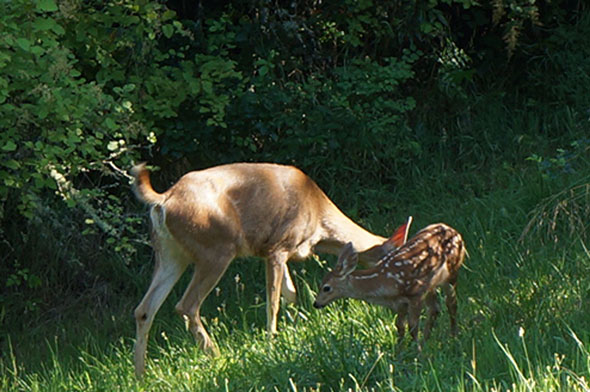 Last evening, while we watching the no-hitter, the forest behind our house erupted with wild howling, baying and barking from a pack of coyotes. Immediately after we raced out to the back deck, Momma Deer came bounding out of the forest and stood in our field - in basically the exact spot where this photograph was taken on July 4. She stood silent, staring down into the trees as the barking quieted. Even though we were standing just above her, she did not leave and was not frightened by our presence. She stood there for over an hour, until it grew dark. I pray we are wrong in our assumptions and will keep our eyes open for the little fawn this week.

Mary and Steve invited us all (Kris and Delaney are still here) for pizza in their beautiful garden this evening. I brought a dip made with roasted garlic cloves. Recipe coming soon. 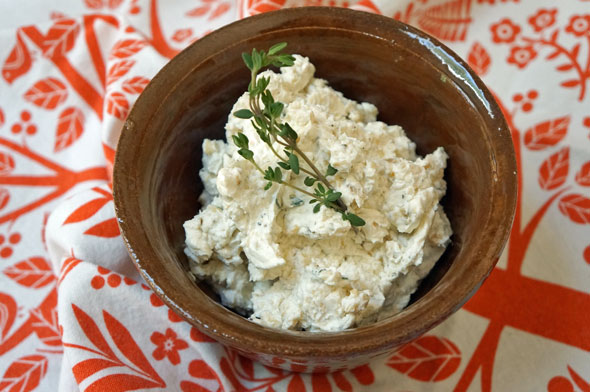 The Pizza Party was the warm-up to the Main Event. Tonight Jordan Hasay was going to try to meet the "A" or "B" standard for the 10000m to qualify for the World Championships in Moscow. The race was held at Jesuit High School in Portland - at 10p. 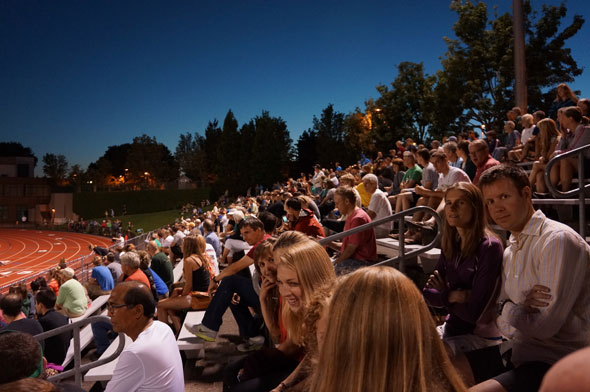 This is what Oregonians do at ten o'clock on a Sunday night - sit on high school bleachers to watch a young woman run around a track 24+ times. We Oregonians sure know how to party. 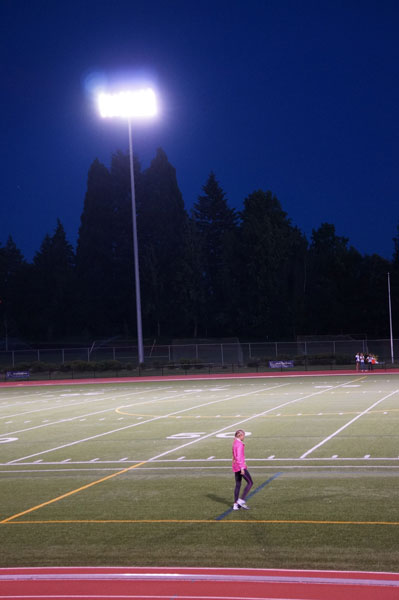 The crowd went wild when Ms. Hasay entered the stadium. Her coach, Alberto Salazar, had arranged for other women to race with Jordan, but had three men to set the pace. To qualify for Moscow, she needed to run 31:45 for the "A" standard, or 32:05 for the "B" standard. Jordan was shooting for the "A" tonight. 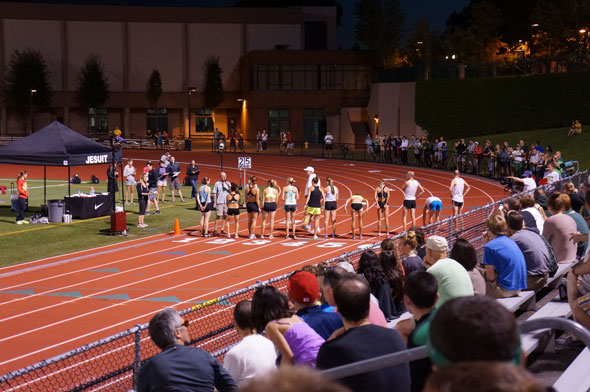 A very casual track meet - with only one race. Tom Heinonen announced the race, but put the microphone up to every racer and let them introduce themselves. First time I had ever seen this technique. 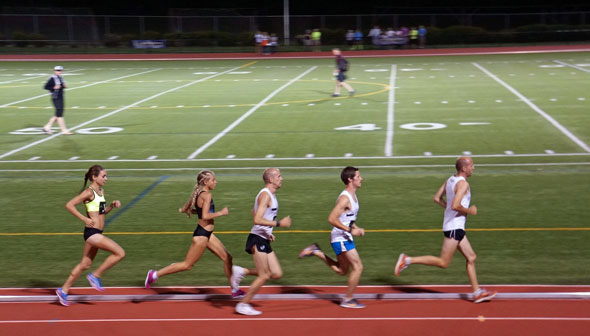 I'm sure the rabbits did as they were asked, but the pace was just a few seconds off from the first mile. DT was worried, but Jordan Hasay seriously kicked-it-up on the last half mile, dropping her pacers. She finished one second behind the "A" standard, but easily cleared the "B". It was her personal best - 31:46.42.

Ms. Hasay is packing her bags for Russia! Congratulations. 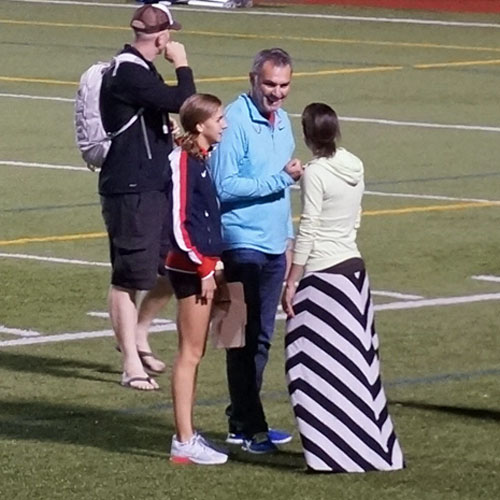 There was another member of Running Royalty at the event tonight - Mary Cain (in shorts) was in the house.

A wonderful evening with friends, family, pizza and track & field. Heck, that's dang-near as perfect as an evening one could ever ask for.

Until my next update, I remain, your weekend correspondent.
« Back to Portland My Tuesday »