Portland, Oregon: The main reason for the 45-year reunion of the roomies gathering this weekend was to attend the Oregon v Stanfurd game at Autzen Stadium in Eugene. 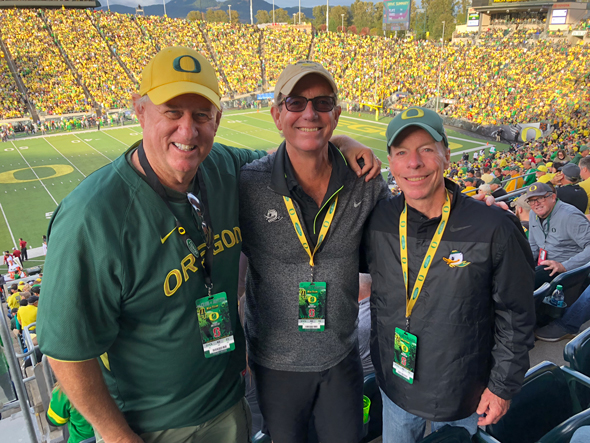 So maybe the Ducks blew a big half-time lead, only to lose in over-time. This small detail was not going to ruin the mood for long.

The boys went to the game. Marcia and I remained at Taylor Manor and caught the game on television in front of a roaring fire. (It was raining!)

Sunday, we were once again joined by another roommate, Terry, for a day in wine country. Our first stop, as usual, was lunch at The Dundee Bistro. 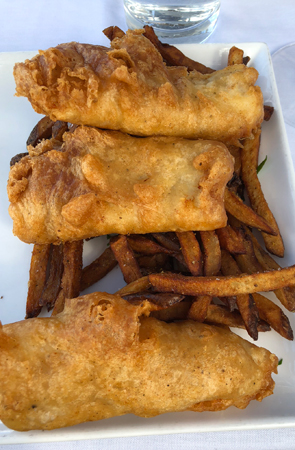 Belly's full - it was on to the vineyards. First stop was Stoller - they had recently been awarded the "Nation's Best Tasting Room" by USA TODAY. (Not sure that I want to get my wine advice from USA TODAY, but it is a beautiful property and Dave likes their rosé.) We did not taste, but enjoyed exploring the tasting facility. Visitors can bring their own picnic! 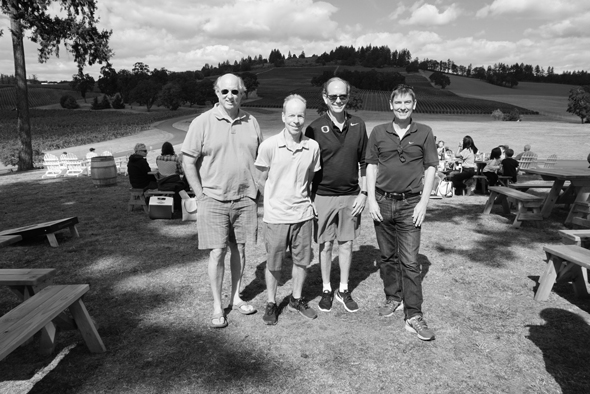 Bruce, Red, Dave and Terry: the posse is back together

Next we went up to the Oregon Olive Mill and Durant Vineyards, stocked-up on olive oil, shared a bottle of rosé, and took more photos of ourselves. 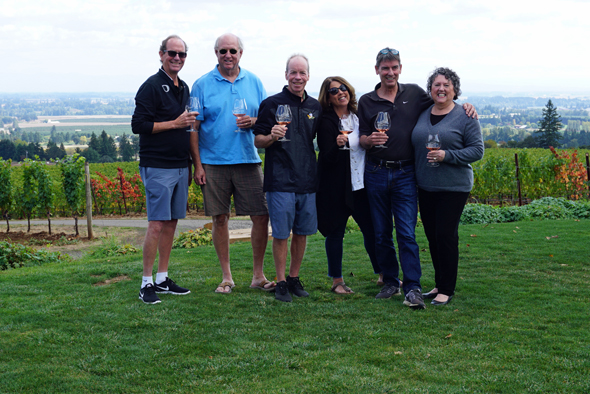 Next, up to Domaine Drouhin to see the view... but it was so cloudy - but their gardens were spectacular so late in September. 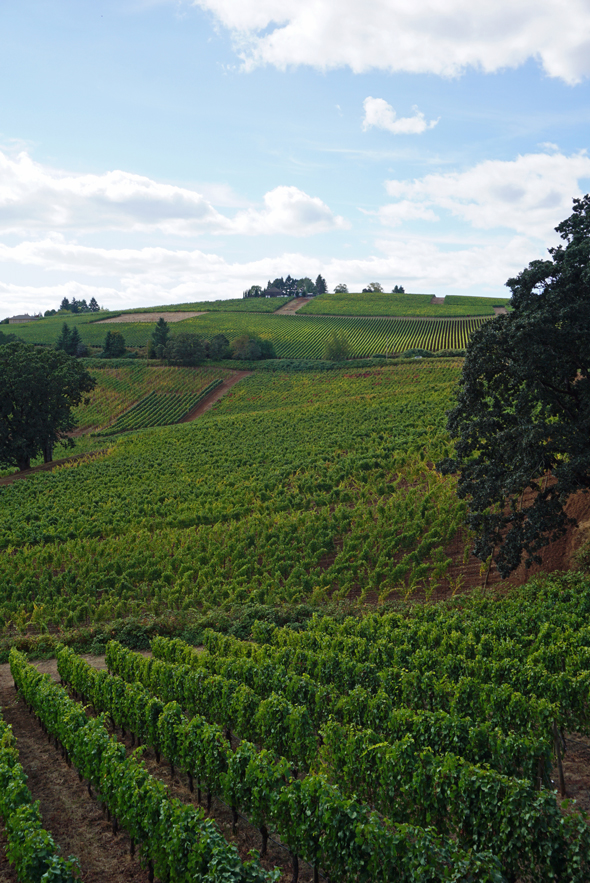 Oregon wine country is so beautiful and our friends never tire of our field trips west of Portland.

Later, we gathered on our deck for pizza (take-out) and tall-tale-telling. The next afternoon - after introducing our friends to the wonders of Cafe Yumm!, everyone went to the airport and flew home. Our house was so empty and quiet.

Having former roommates as house guests is the best thing ever, as you are as comfortable as family. They can make their own coffee and forage breakfast on their own. It was a whirlwind five days, but we had so much fun (except for the Ducks losing, of course). 45 years of friendship, love, brotherhood, and memories is something to celebrate! Another fun fact: the four roomies all have children and they are all daughters. Girls Rule (literally).

Until my next update, I remain, your GO DUCKS correspondent.
« Roomie Reunion Needlework Delivered »