Portland, Oregon:  Another 5:30a alarm to watch Ashton Eaton in the first event of the two-day decathlon competition - the 100m. I lounged to the sofa to watch the morning session and may have dozed on-and-off over the next several hours, but noticed Dave had joined me to watch the 5000m heats.

I cannot report on every event, but can report the WGA has a decent lead after the first day of the decathlon competition, with Canadian Damian Warner nipping at his heels. Oregon Duck Deajah Stevens finished 7th in the 200m final. Neither Duck (Cyrus Hostetler and Sam Crouser) made it into the javelin final. I cannot be disappointed in their results, but will always only be proud and can't believe these young athletes were able to participate in the 2016 Olympics. Think of the stories they can tell their grandchildren!

Now, about the Mexico City Olympics!

Due to the high elevation of Mexico City (7350 feet) many records - especially in the jumps and throws - fell. These new records were asterisked for years with a notation: Air of Mexico. Bob Beamon long jumped 29.2 feet and the record held for 23 years, when Mike Powell finally broke the record.

I was only eight years old during these games, but can remember the controversy when Tommie Smith and John Carlos sported black gloves and raised them in a salute against the treatment of African-Americans in the US during their 200m medal ceremony. Smith won the gold, Carlos the bronze. Peter Norman of Australia had the silver and wore a "Olympic Project for Human Rights" badge during the ceremony to support Smith and Carlos.

The aftermath of their protest is filled with even more controversy. IOC President, Avery Brundage, wanted the men suspended from the American team and expelled from the athlete village. US officials refused, and Brundage threatened to expel the ENTIRE US TEAM from the games... so the American officials had no choice but to ask Smith and Carlos to return to the states. (Dave and discussed the situation and think, today, the entire US team would have been on the next charter out of town.)

The reaction from Brundage is even more controversial, as he was head of the IOC during the Berlin Olympics and, as the American Olympic officials stated, Brundage (a prominent Nazi sympathizer!) had no problem with the Nazi salute used during the Berlin games.

Tommie Smith and Juan Carlos were ostracized by most Americans upon their return to the states. Both men continued careers in athletes, teaching and coaching and eventually the tide turned and the men received the Arthur Ashe Courage Award in 2008.

Things were not so forgiving for the Australian silver medalist. Peter Norman was banned from Australian Olympics and was not chosen for the 1972 team, even though he qualified over and over. Peter Norman was not invited to participate in any of the local festivities during the Sydney 2000 Olympics. Norman died of a heart attack in 2006. He was 64. Tommie Smith and John Carlos were pall bearers at his funeral. The Australian Parliament offered a posthumous apology to Mr. Norman in 2012.

The 20.06 200m Norman ran in the Mexico City games remains as the Australian record to this day - nearly 50 years now.

To honor the Mexico City games, I served Mexican food. Okay, so this isn't such a rare occurrence around here. No matter. 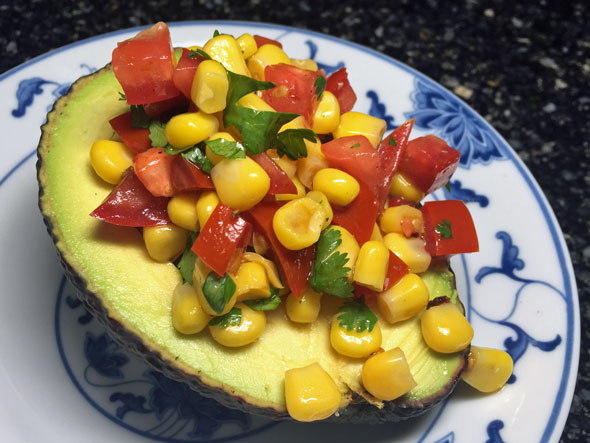 I made a little salad with corn kernels, diced tomatoes and cilantro, tossed in a little olive oil, lime juice, cumin, dried chipotle peppers and salt. The mixture was stuffed into perfectly-ripe avocado halves. 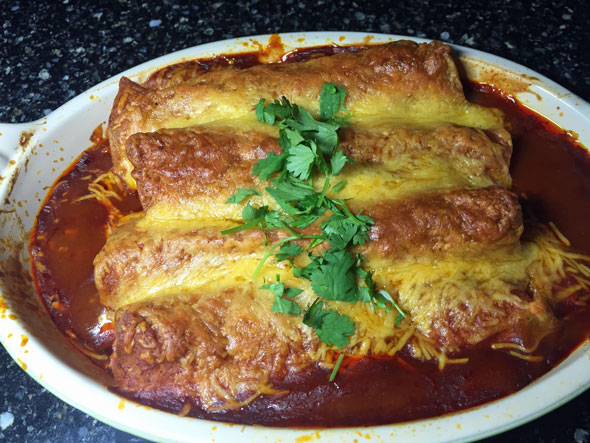 I totally cheated on the main course. Enchiladas I made/froze a few weeks ago. (Be nice. I'm seriously sleep-deprived this week.) 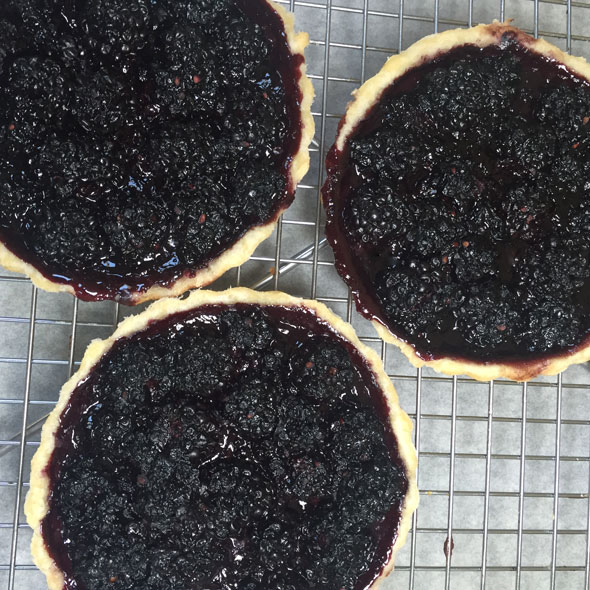 Another Big Day for The Ducks tomorrow. Mr. Eaton hurdles at 5:30a pacific (on NBCSN)... followed by discus, pole vault, javelin and then that little matter of four laps around the track. Matthew Centrowitz races the 1500m again in the semi-finals. No doubt, several Ducks will compete in relay heats.