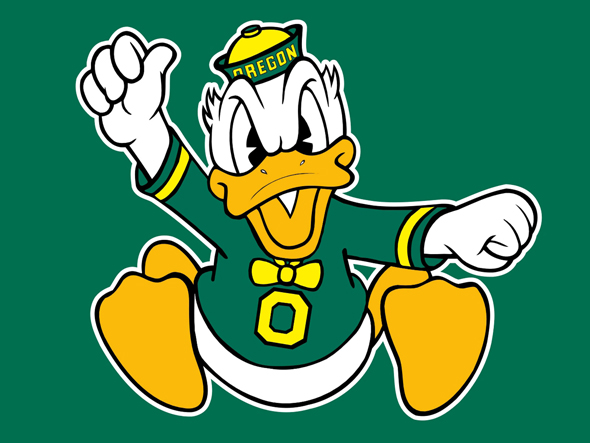 Los Angeles, California:  We drove over to LA this afternoon so I could attend a fundraiser (tomorrow/Sunday) with Lisa, and so we we could watch the Elite 8 - Ducks v Kansas - basketball game (held in Kansas City) on television with the kids tonight.

The Ducks defeated the Jayhawks 74-60 to advance to the Final Four next weekend in Phoenix. Looks like we are going to Phoenix!

I am not a fair weather fan. I love My Ducks. We hold season basketball tickets, though we are rarely never in Oregon during basketball season. We went to the Pac-12 tournament in Las Vegas last week. But never did I expect the Ducks to be in the Final Four. Could my lack of faith be due to the Duck men not appearing in a Final Four basketball game since 1939, when the University of Oregon beat Ohio State to win the first-ever NCAA basketball championship? Could be.

This is a very exciting Duck team. Expect a lot of blogging in the near future.

Before I close, here are a few photos of our adorable grandchildren. Duplo castle building. Pizza eating. Book reading. 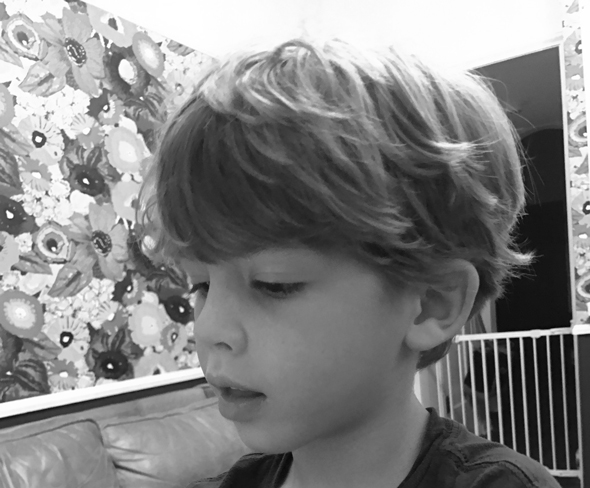 I can't explain the tongue-wagging-thang.

As soon as the game was over and the kids went to bed, I made hotel reservations, DT ordered game tickets, and Lisa and Lenny met friends for a late dinner.

Until my next update, I remain, your GO DUCKS correspondent.
« Sherman’s Deli Bubbe Bragging »