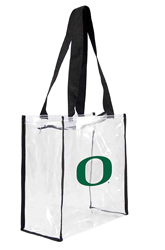 Indio, California:  After everyone was off to work and school this morning, Dave and I hit the highway back to Indio. We need to get ourselves organized for a road trip (in the car) to Phoenix for the FINAL FOUR! So much planning for only a four-hour drive.

Of course, Kathy, Woody, Mary and Steve will also be attending the FINAL FOUR, flights arranged, hotel rooms secured, game tickets ordered... and then there is the issue of the stoopid see-through plastic purse policy in the University of Phoenix stadium. Specifically, a clear plastic bag no larger than 12x6x12-inches. I'm all for safety, but can't understand how using a see-through purse is necessary if every bag goes through a metal detector and search? Even diaper bags are not allowed. Lisa thought maybe I could get by all day (fan fest + two basketball games) without a handbag, until I explained that besides my phone and glasses, I would also require binoculars (since we are going to watch a basketball game in a football stadium!), camera (I'm a blogger!), lipstick, scarf, wallet, etc. Amazon.com to the rescue again. I should be ready to spend the entire day living out of a tacky plastic purse.

Will not match my shoes.

I attempted to snap a few photos of Leo and Lucy yesterday. It was a bit difficult due to the fact Leo decided he was a hyena during the photo shoot. Leo is very interested in spotted hyenas, I think due to the Lion King and Lion Guard. 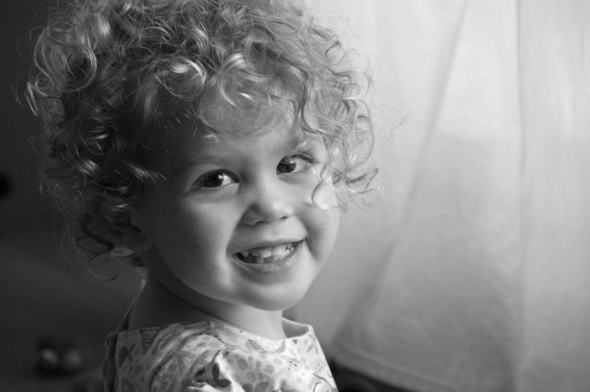 The little princess cooperated for a nano-second.

Until my next update, I remain, your repacking correspondent.