Los Angeles, California: Today was Lenny's Birthday, so we celebrated all day (even though Lenny was at work). Gifts were wrapped. Sweets were purchased. Cards were made.

I spoke with Leo very early this morning and reminded him today was Daddy's birthday. Leo ran into Lenny's arms and shouted HAPPY FATHER'S DAY.

While Lenny was at work and Leo was at school, Dave, Lisa and I continued on Lisa's Nesting Checklist. Today we switched-out Lisa's nightstand for a smaller-version to accommodate a bassinette - organizing the master bedroom for a several-month infant invasion. Baby Girl will spend the first part of her life in a cradle next to her Mother and Father. 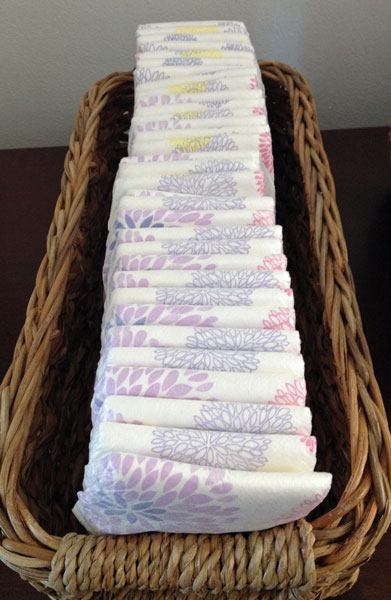 We can see Lisa's belly contorting with the wee-one turning cartwheels, but placing nappies in a basket makes the impending birth so REAL.

We fetched Leo from his morning-only preschool and went to lunch at a favorite local cafe that serves breakfast all day. Leo and Bubba had pancakes, Lisa had eggs and I ordered the most-popular item on their menu - Chilaquiles De Michoacan. This dish is house-made tortilla chips served in house-made green sauce with grilled chicken, cheese, guacamole, fresh salsa and black beans. I am very interested in re-creating a RV-friendly version of this dish. T'was yummy! 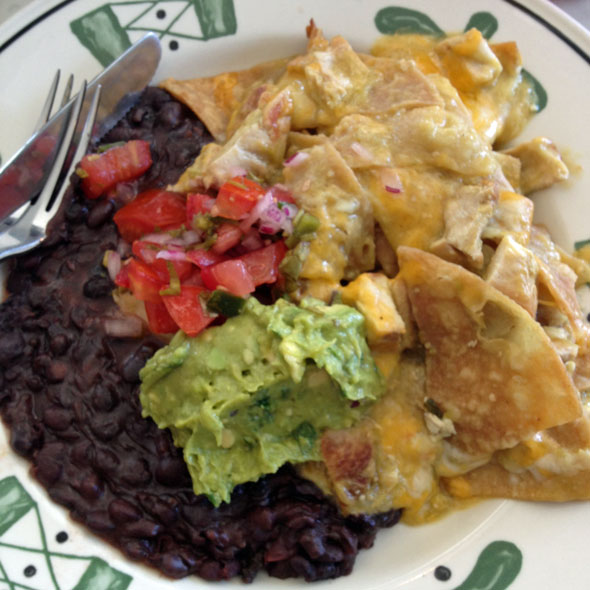 After lunch, Lisa walked a few blocks on errands, so we took Leo for a gelato. 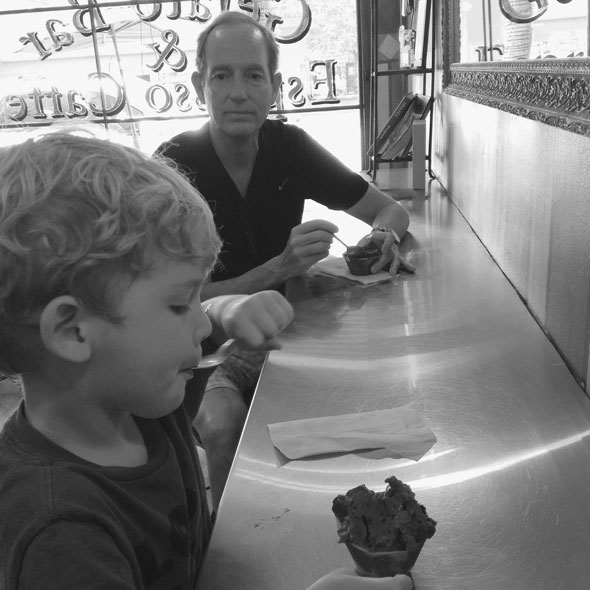 Leo chose a mixed berry and chocolate combo "bambini" sized cup of gelato. Little Guy could not even begin to finish the smallest size available at the shop... though he gave it a good try. (Bubba had mini-sized Salted Chocolate Caramel, and finished it all... but Bubba ran five miles this morning.)

Lenny came home from work a little early this evening. He opened his birthday gifts and Leo blew-out a candle in a cupcake. (Leo is still sure every birthday is hisbirthday.) A sitter arrived and the four adults went downtown to dinner at Bottega Louis. Part pastry shop; part restaurant. 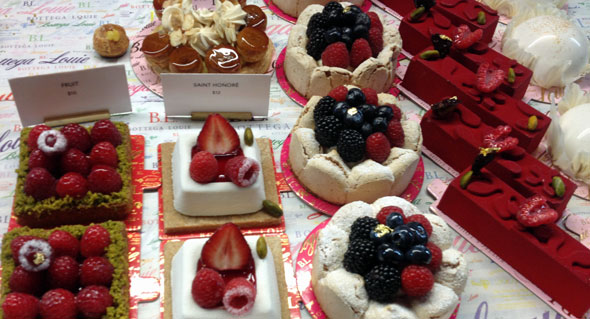 We never did order entrees, but instead kept ordering "little plates" until we could eat no more. Dave and I were total party poopers and couldn't even eat dessert... which is really saying something - just look at the pastry case (above). 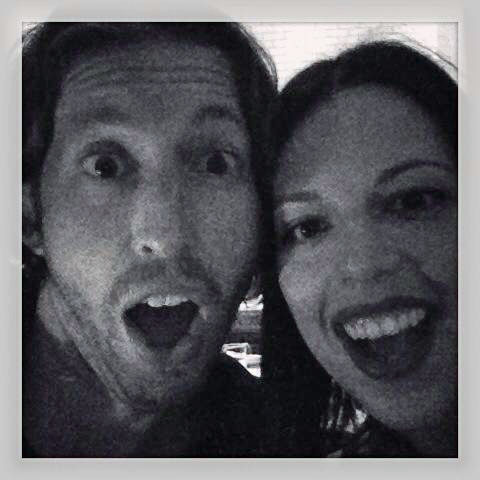 Lenny had a great birthday and our server asked Lenny for identification proving he was 21 years old. Couldn't ask for a better gift on your 35th birthday!

Until my next update, I remain, your celebrating correspondent.
« Busy We Are Still Here »