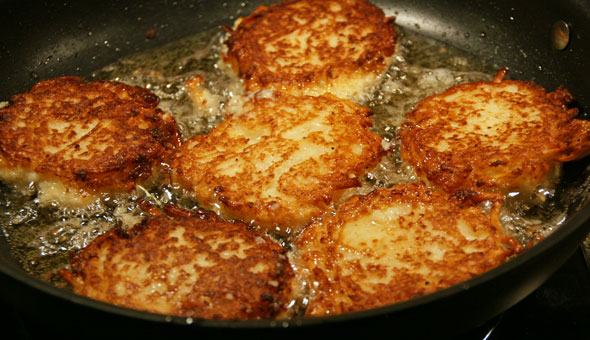 This was our dinner. No appetizer. No salad. Just latkes. 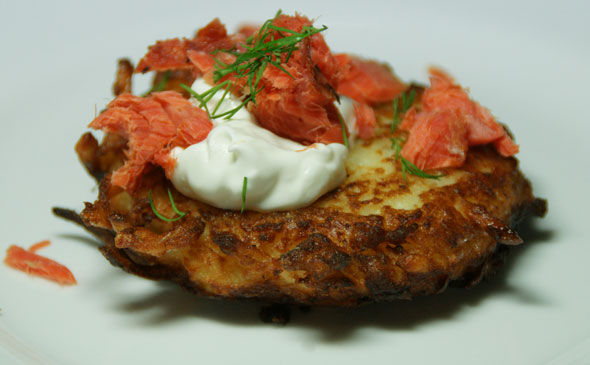 We eat really well around here. 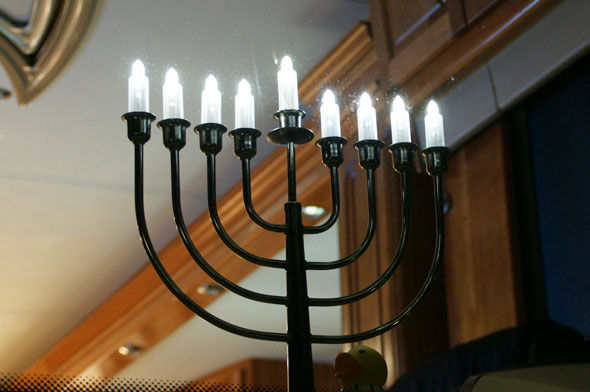 I love the last night of Hanukkah. The menorah is so pretty with every candle lit (or with every bulb "on" in our RV-safe version). 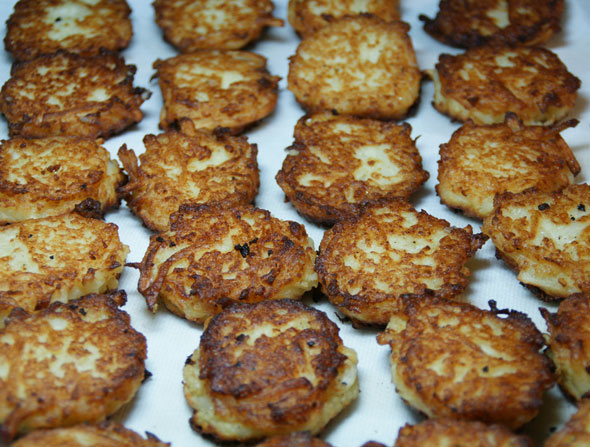 Tonight I varied my recipe just a bit (less onion) as I was also frying three dozen miniature latkes for Angela's (Leo's Godmother) New Year's Eve party. Lisa is preparing the appetizer for the party - using teeny latkes, sour cream and very non-kosher caviar. The miniature latkes will be frozen until needed for the party Saturday.

Now I am going to tell you a story of a Christmas Miracle. Well, it isn't really a "miracle" at all, but it still a very good story with a happy ending:

On November 8th I ordered new bed linens. I placed the order on-line with a company I order from often. Then, well, I was busy. We were remodeling a bathroom, we flew down to Los Angeles, we had tailgates at Autzen, we drove down to Merced in the car. Somewhere after a few weeks, I went through my emails and found the tracking number for the package that was shipped on November 9th. The tracking information said only that the package had shipped - no other tracking information. I emailed Customer Service and asked where's my stuff? They said they would put a tracer on it and get right back to me.

Well... then... we had a few more tailgates, finished the bathroom remodel, went to Merced for Thanksgiving, etc., etc., etc., and I actually kinda forgot about the package. When we arrived to Indio, I finally went into my "to do" list and emailed the company and asked for my money back. The package was obviously lost. 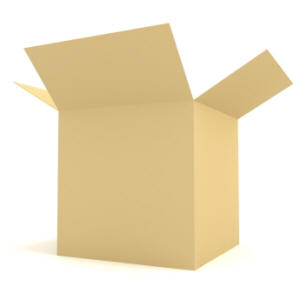 My money was refunded.

Imagine my surprise when our house sitter, Brandon, called to tell me the linens had been delivered on Christmas Day - in perfect condition... except not by the original shipper. They were delivered by a guy named Mark. Mark had left the package on our porch, with a note including his name and mobile number.

I phoned Mark this morning. He was at a Starbucks in Portland, Oregon. Mark said he had found our package sitting in the middle of a major road passing from Portland to Beaverton, Oregon on Christmas morning. Just sitting there. Mark drives this route daily and couldn't help but wonder what a package was doing in the middle of the road. He pulled over and picked up the package. Mark is a retired 3rd grade teacher. His first thought was that this package could contain a Christmas toy for a small child. Mark took it upon himself to deliver the package to our porch - a drive of 12+ miles! He left his phone number and name on the package because he was afraid our neighbors would think he was a burglar!

No, I am not contacting the company and telling them to re-charge my credit card. Obviously, if I do not like the sheets, I can't send them back... in May when we return to Oregon.

I am very curious why/how the sheets were sitting in the middle of the road seven weeks after they were ordered. Where have they been?

Paying-it-forward, I asked Mark for his address and he gave it to me. Since he was at a Starbucks when I phoned this morning, I sent him a $50 Starbucks gift card. On the gift message line I wrote: Thanks for the new sheets! I hope Mark appreciates my strange sense of humor. I certainly appreciate Mark and his act of random kindness to a complete stranger. He just as easily could have driven past the cardboard box. He just as easily could have opened up the box and brought a beautiful set of sheets home/eBay. Nice to know there are still decent folks out there.

One more thing tonight. As usual, the Ducks have gone over the edge with their uniforms for the Rose Bowl:

Dave and I have a big adventure planned tomorrow. Expect many photos!

Until my next update, I remain, your thankful correspondent. 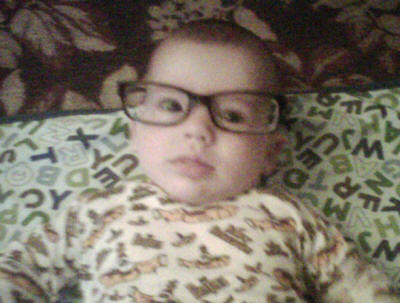