It’s All Happening at the Zoo

We all went to the Oregon Zoo this morning. I should put in a disclaimer here that I was a volunteer at the Zoo for over ten years, and still feel the Oregon Zoo is one of the finest in the world - and I've been to zoos from Sydney to Barcelona, San Diego and beyond. The weather was just perfect, we went early so it wasn't too crowded, adult admission is only $10.50 and the grounds are just so danged pretty - it was a very enjoyable morning. Though Lisa and Lenny are members of the Los Angeles Zoo, today was Leo's first visit to a zoological garden. 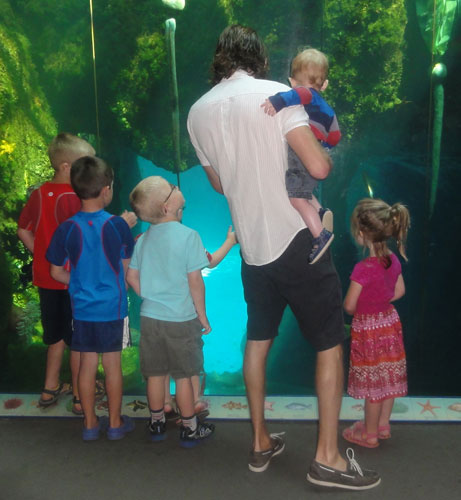 I was surprised at how much Leo (13 months) enjoyed the exhibits and how many animals he could spot and follow around (with his eyes!) the enclosures. 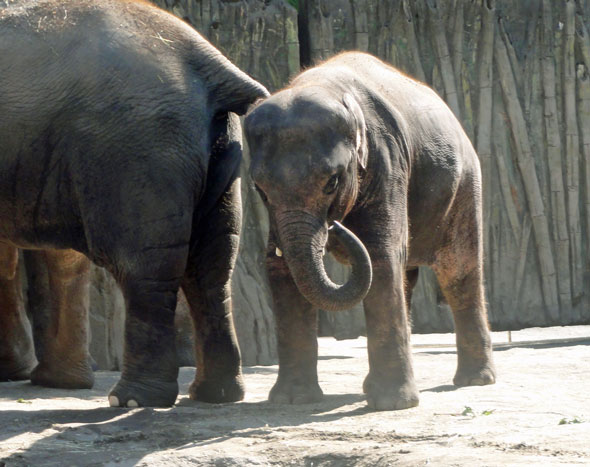 The Oregon Zoo is most famous for their Asian Elephant research and breeding programs. 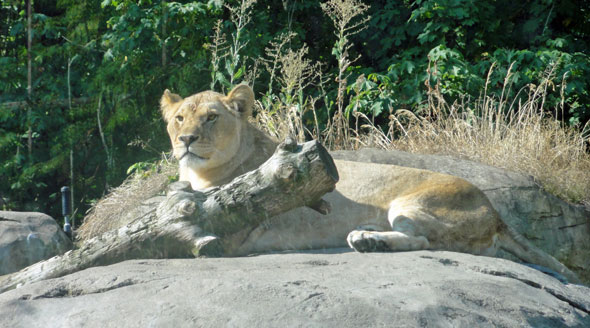 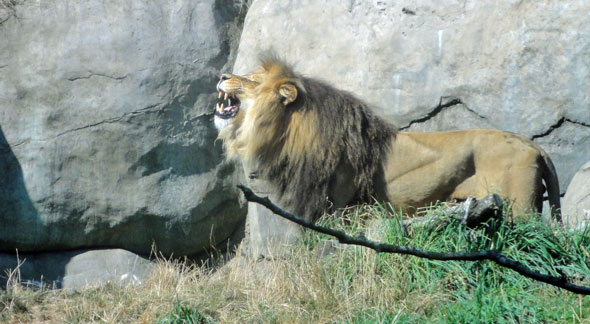 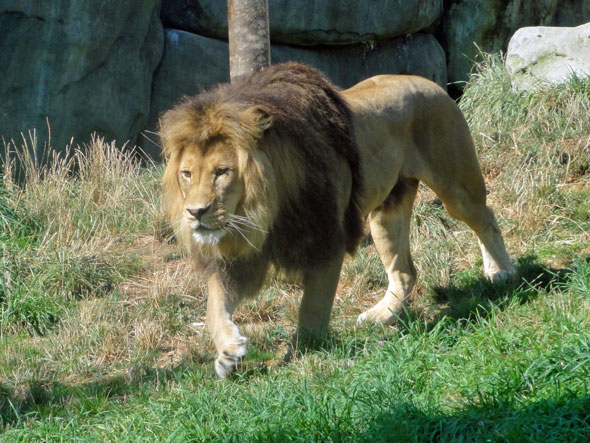 When we arrived to the lion exhibit, a male and female were sleeping in the sun. Then the male rose, roared and walked down - right in front of Leo - to take a drink from his "pond". 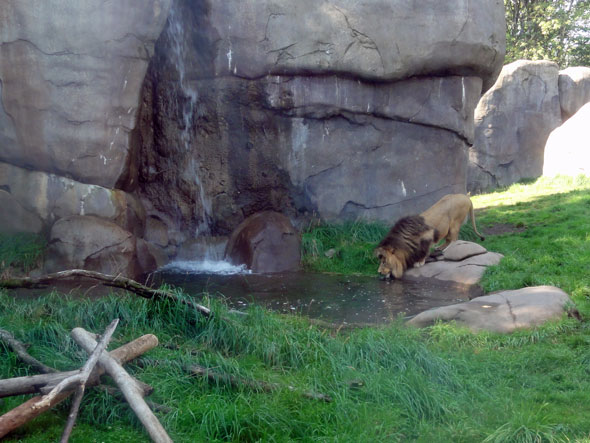 Leo was taking-in every move... though we think he was also fascinated with the waterfall behind the lion. 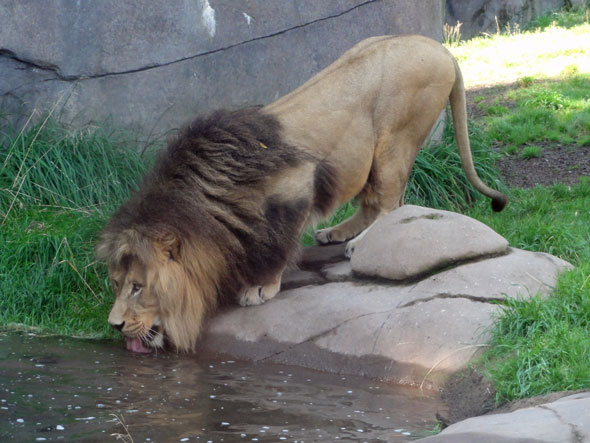 Next we went to Lorikeet Landing, where for $1 you can buy a cup of nectar and the lorikeets will land on your hand to sip the syrup. 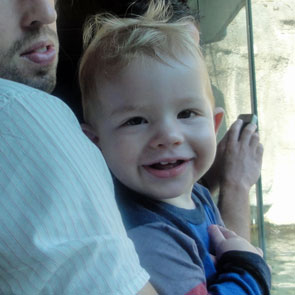 But after seeing lions, tigers, bears, elephants, giraffes, monkeys, snakes, bats... and more... Leo's favorite thing at the Oregon Zoo was a little waterfall in the Cascades exhibit. 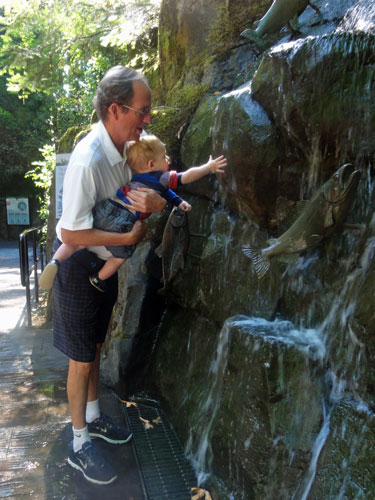 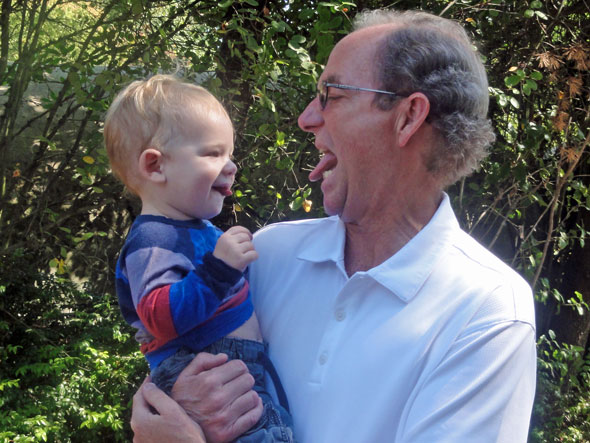 Should we separate these two?

Until my next update, I remain, your zoological correspondent.
« Rehearsing Laura & Chris »