GLORIA: a life, with recipes

Indio, California:  I didn't want the year to end without sharing that I did finish my BIG GOAL for the year - putting my Mom's recipes into a book for our family. The year before Mom died, we spent hours together going over every recipe that she wanted to pass down. Not all the recipes are her recipes, but dishes that would make for us and several cakes she was very famous for baking. Though she was so ill and so tired, she amazed me that she could recall details about specific recipes. For instance, when I asked her if she wanted her divinity candy recipe included, she said yes, but use the one on a recipe card in the tan file box. It is from Sheri and is written in red ink. Her eyes never opened during this discussion. So, it started out as a recipe book with photos and turned into a photo book with recipes. 112 photos of Mom - from girlhood to just a few months before she passed away in February 2010. I started the book shortly after she passed away, but it was just too painful and I put it away until I was ready. A year later, I was ready. 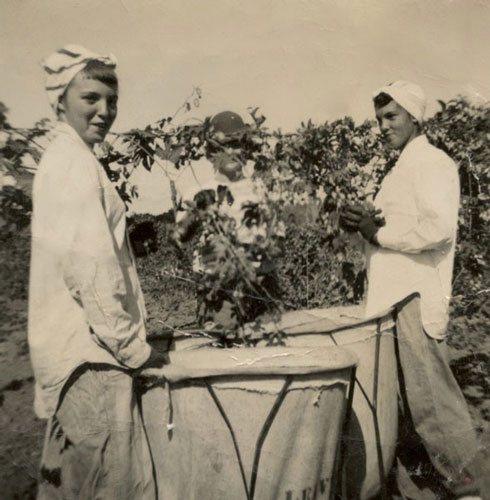 right) and her younger sister, Lila, picking hops. They were in high school. 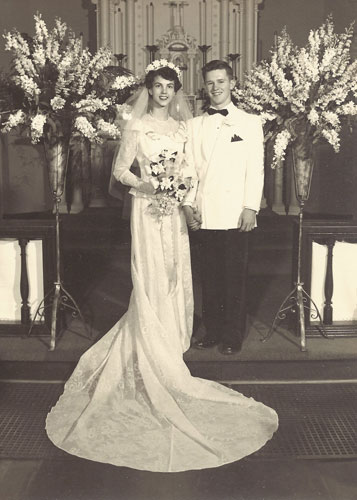 From the looks of things, they were about 12 years old. My Dad doesn't look old enough to drive, let alone get married. She weighed only 90 pounds. Shouldn't you have to weigh over 100 pounds to get married? 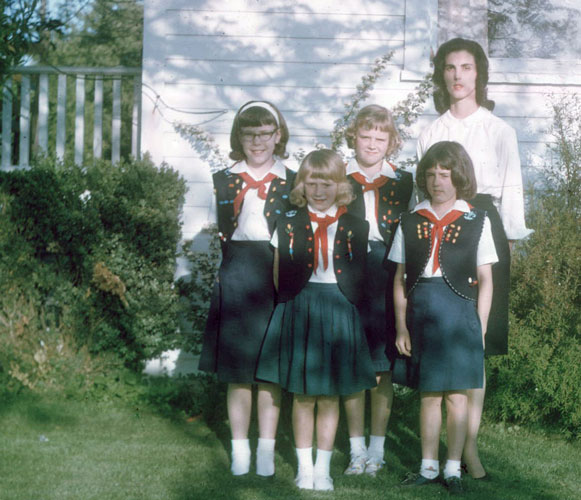 Though Mom doesn't look very happy in this photo (I think the sun was in our eyes), she did all the usual Mom stuff, PTA, bake sales, troop leader, school volunteer... that cute little thing in the right front is me. Wow, looky all those brownie points! Bet I was the troop leader favorite! 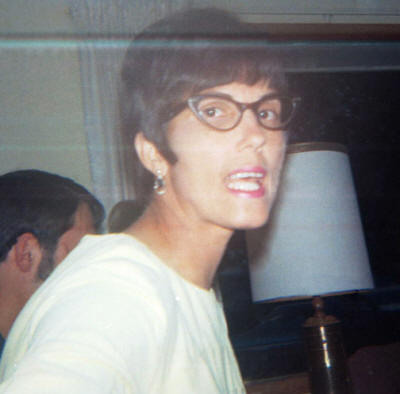 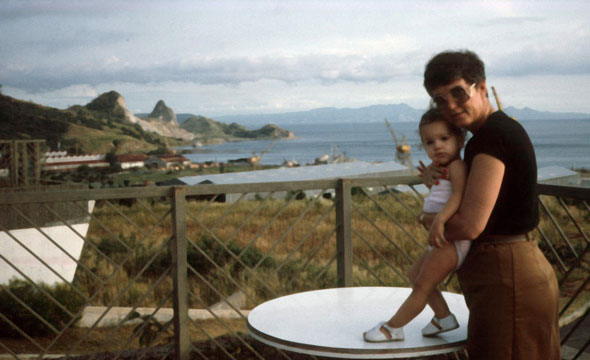 In 1982 she flew to The Philippines to spend a month with us. Lisa was one year old. This photo was taken in Bataan. Mom traveled all over Europe, the US, Canada and Mexico with my Dad. While Dave and I were living overseas, she came alone to visit us in Manila and Taipei, and while there, we took side-trips to Bali and Hong Kong. She loved to travel! 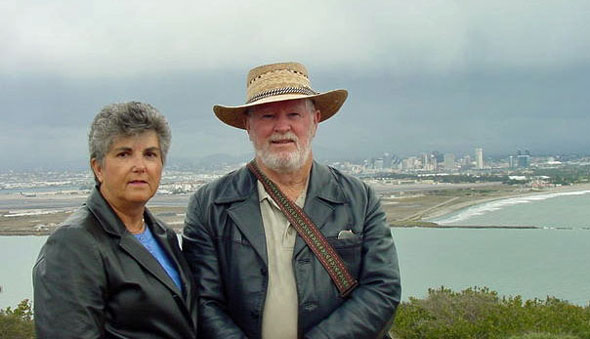 I just love this photo of my Mom and Dad. It was taken (by me) in early 2001 in San Diego. Mom had just recovered from a stem cell transplant and things were looking positive and she was feeling so well. That transplant gave her ten good years before cancer reared it awful ugly head again and took her life. 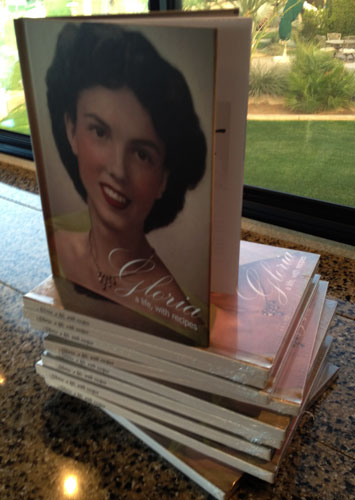 So I finally finished the book a few weeks ago - a loving tribute to a loving woman - and sent copies to Dad, all my siblings and a few of Mom's friends/siblings. I think Mom would have been happy with the result as it included all the recipes she wanted in the book (except one for pickles that I could not understand, even after reading my notes) and there are photos of all her children and grandchildren - her pride and joy.

I will leave you tonight with a recipe popular at RV park gatherings and often requested by her friends - Jalapeno Poppers. This recipe is so easy, even long-time Readers Crystal and Brent could whip up a batch in their RV kitchen! 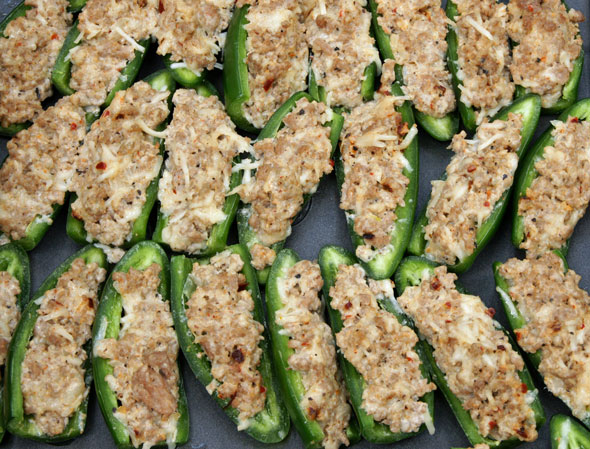 Cut jalapenos in half lengthwise. Use a teaspoon to scrape out seeds and white membrane. (Use rubber gloves if sensitive.)

Brown sausage in skillet. Drain. Place sausage in bowl with cubed cream cheese and parmesan. Use a fork to mash together. Pack sausage mixture into cavities of jalapeno peppers. Place stuffed peppers on baking sheet and garnish with additional grated parmesan cheese, if desired.

Bake for 15 minutes or until browned on top and bubbly. Makes 40 appetizers.

Until my next update, I remain, your hard-cover correspondent. Shabbat Shalom.