1. We have decided to head south a little early this year. This decision has been heavily influenced by the terrible record-breaking rainfall Oregon has received over the past month. We can't figure out why we are here - with the furnace blasting - when we have a house-on-wheels that can take us to warmer/drier climes.

2. This decision (see above) has moved us into over-drive. We have so much to clean-up/repair from the storms and so many scheduled home repairs, improvements and maintenance projects to complete as soon as possible. Doctor appointments. Teeth to be cleaned. Tires to be rotated.

3. I am working on a huge project - shredding or scanning documents to empty an ancient file cabinet and get us into the current century. I have found receipts for televisions we no longer own. Repair bills for motorhomes we no longer own. I blame this on us never being here to get ourselves organized, but I should blame this on technology progressing faster than I can progress. Don't even ask me about my photo organization project.

5. Not to mention, we are 1000 miles from Los Angeles and have not seen Little Leo since September 12th. We FaceTime with him daily, but it just isn't the same as having him on our laps or having his arms around our necks. Over the past few weeks Leo has started saying so many new words! Leo is in pre-school three mornings per week. 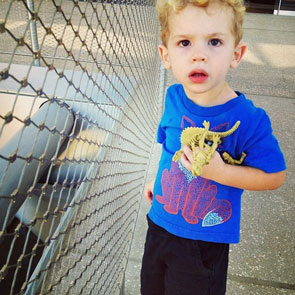 The Many Moods of Leo: wearing a blue tiara at a girlfriend's birthday party and being possessive of his new dinosaur at the Natural History Museum. Leo is currently infatuated with DT. As soon as the FaceTime connection is made and he sees my big round head, Leo starts asking for his grandpa. At least Leo realizes we are a package deal.

7. With the sudden change in the weather, I have been wanting comfort-food, but do not want to eat a lot of fat, so have been developing fat-busting RV-easy recipes for y'all. Two things to serve over rice... 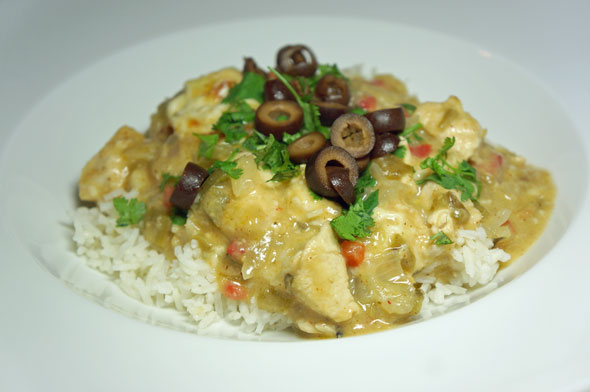 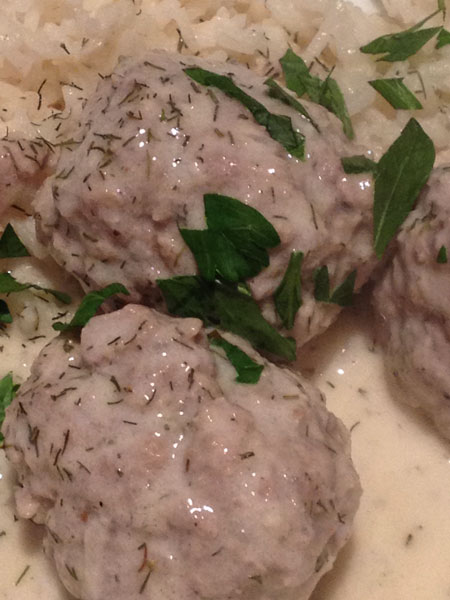 And a recipe for one-pan RV-friendly Swedish Meatballs. My recipes reduce the fat by a ton, yet have a satisfying creamy texture, while still using real ingredients food. Look for these recipes in the coming few weeks.

8. Dark and Stormy evenings are filled with a needlepoint pillow project I am making for Leo: 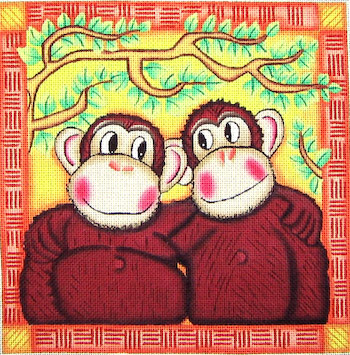 Because (as Lisa says) there is nothing toddlers love more than needlepoint.

Until my next update, I remain, your busy correspondent.
« Weekend Recap Instagram Weekend »