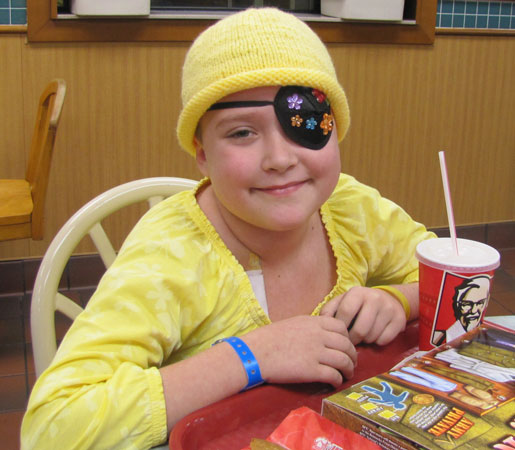 Deanna Meade is the adopted Granddaughter of readers Jim & Bette. Deanna is eight years old and has been diagnosed with medulloblastoma, a particularly nasty and aggressive form of brain cancer. Deanna and her Mother have left their family (Dad, 11 year old brother and toddler sister) at home in South Carolina, and are now staying in Memphis at the Ronald McDonald House while Deanna receives treatment at St. Jude Children's Research Hospital. 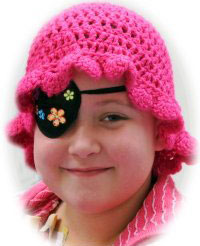 On an eight year old.

Turns out Deanna isn't your regular eight year old. She is tough. Determined. Smart. Gritty. Resolved to learn about her disease and treatment. A fighter.

Deanna's Mom, Meagan, is Deanna's biggest supporter. Meagan went from owning/operating a hair salon to learning how to flush-out Deanna's port! The woman doesn't flinch. Meagan figures the hair salon will be there when she gets back to Newberry with her healthy daughter. 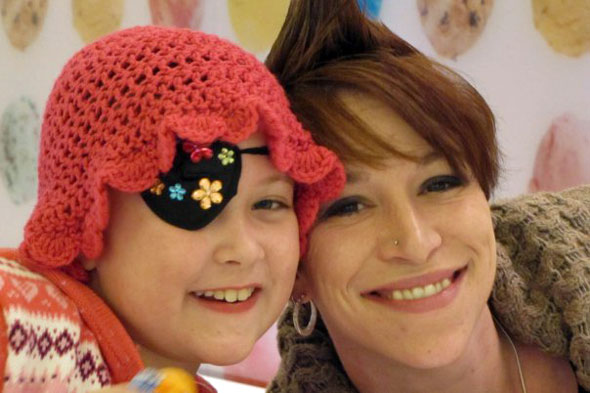 Deanna and her Mother

Learn more about Deanna:
Read an article about her from the Newberry Observer.
See Deanna's page at Caring Bridge.
Pray Until Something Happens (PUSH) on facebook.

Do something:
Donate to St. Jude's Hospital.
Donate to Ronald McDonald House.
Or do what I did - write a check directly to the "Deanna Meade Fund" and send it to:

Until my next update, I remain your "praying for Deanna" correspondent.