Day 3 of the Hostage Crisis

Indio, California: We have been hunkered-down inside the Motorcoach Country Club for three days avoiding the traffic nightmare that is Coachella. The hipsters are having a lot of fun, and in the whole scheme of problems to have - spending three days in the best RV resort in the world is hardly a sacrifice. 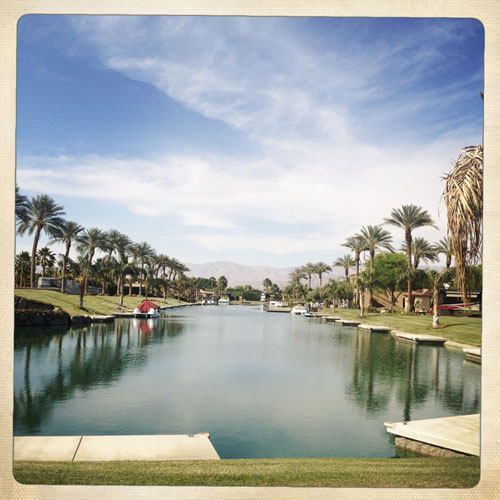 The winds have stopped and most of our mess has been cleaned. Sand dunes remain in the gutters around the streets from everyone hosing-off their driveways and a few odds-and-ends are washing-up on the shore in front of our campsite... but things have mostly returned to normal perfection. When the high winds stopped, the temperatures climbed to the 90's.

The gentle breezes that remain have shifted from their usual direction so we can hear the sound from the nearby music festival. Mostly we just hear the bass. Really, really a lot of bass. Alternative music is not my favorite. In fact, I only recognized two band names from the list of a hundred performers this weekend. We suffer though. It's only a few days, the kids are having a blast, the concert brings a lot of money to the local communities and I was a young hipster myself once. 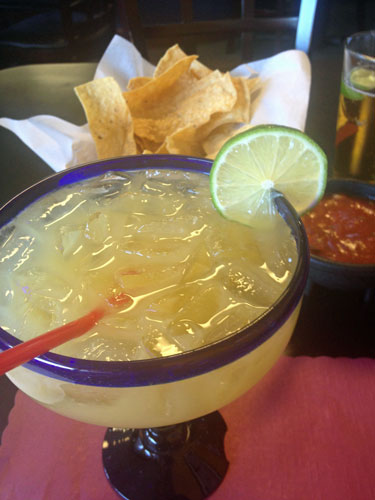 Our last venture into society was Thursday - before going on the boat ride with Captain Jim, Mary, Lois, Steve & Rocky. After jogging four miles, I treated myself to a little "desert Gatorade" at Rosamarillo's Mexican Restaurant. After lunch, we went to the grocer to stock-up for the weekend before the shelves are wiped clean by 45,000 music fans. 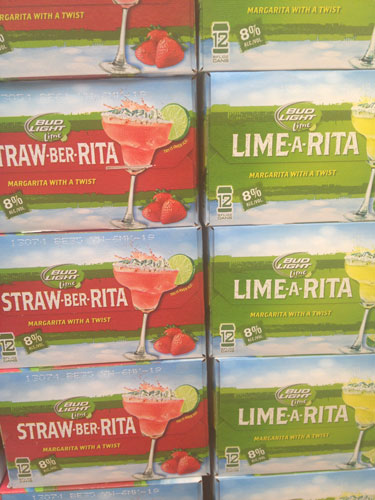 By tonight, there won't be a cube of ice anywhere in the Coachella Valley. 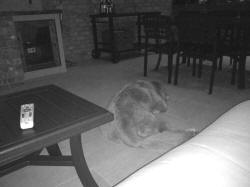 We have been watching the Mariners... and now quite a bit of Giants because the Mariners are simply terrible and the Giants (DT's boyhood team) are not. It's not that Seattle is terrible without Ichiro, it's just that they can't hit the ball. Rocky saunters across the street to catch a few innings, but even The Rock Star can't keep his eyes open with the terrible Mariner at-bats. Rocky is spending quite a bit of time with us lately... and we don't even have a swimming pool.

And we are not getting a swimming pool.

And we are not getting a boat either.

The cilantro in our kitchen garden is over, but the tomatoes are out of control. There must be 60 'maters on the three vines. 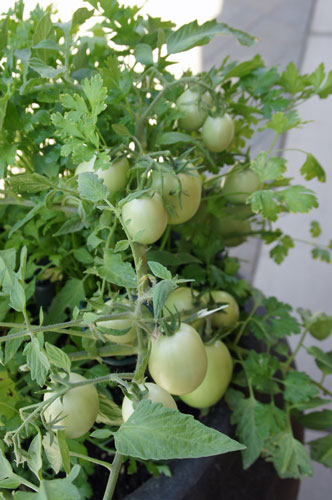 I'm pretty sure we will not remain in Indio long enough to harvest our crop. Fried Green Tomatoes?

I have been doing a lot of cooking. I made a huge pot of pinto beans that we have been using for refried beans and to fill tacos. So yummy and healthy. DT grilled some chicken. I baked a batch of crackers, using parmesan and rosemary from our garden. 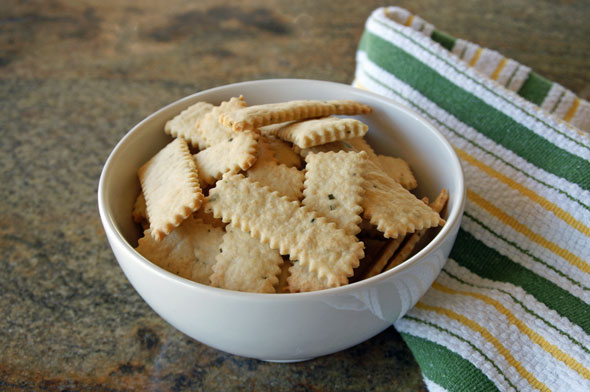 I have also been doing a lot of running. Trying to make-up for two lost days due to the sand-filled air, I have been putting-in four milers like it's my job. We sadly have spent too much time in front of the television watching the heartbreaking events from Boston. I keep thinking about all the injured bystanders and athletes who may never run again because of hatred. It amazes me that someone could immigrate to another country to escape tyranny, live a free life, grow up, attend university - yet want to destroy the very society they have embraced.

Until my next update, I remain, your "cabin fever" correspondent.