All Ashton, All The Time

Eugene, Oregon: Apparently things have calmed down in the RV resort as we counted 10 babies this morning with the Momma Duck:

I swear, the ducklings have doubled in size over the past two days!

If you are not a fan of American decathlete Ashton Eaton, just click the "back" button at the top left of your screen and go back to surfing the interweb. Today, I am devoting this column to the Future WGA (World's Greatest Athlete). Today ex-Oregon (now professional) athlete Ashton Eaton competed in the second half of the decathlon and won his ticket to Korea this August to compete in the World Championships. His results today were:

Ashton Eaton's combined score for ten events over two days was 8729 points - the 5th highest score ever by an American. (Native Oregonian Ashton Eaton is 23 year old.) This is huge for America. This is huge for the world. There are awholelotta dudes in Europe not sleeping well tonight.

Especially for the insomniacs in Eastern Europe, I post these photos of the WGA: 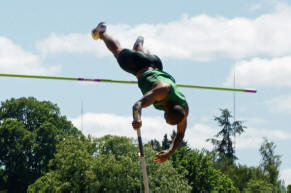 And for your viewing pleasure, I present my 13-second video of Ashton Eaton clearing 16 feet, 6.75 inches (taken with my iPhone!). 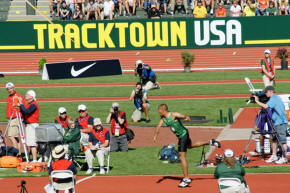 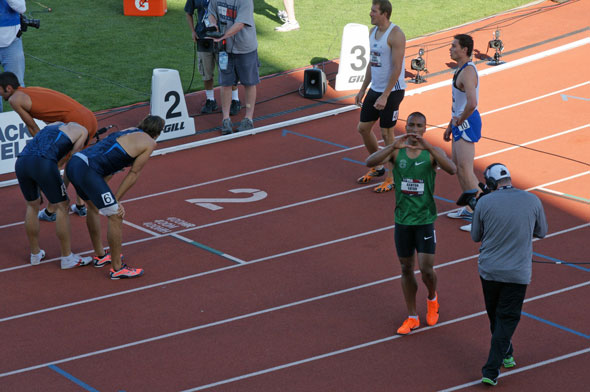 After his victory, Ash flashed the "O". He will undoubtedly go on to greater things, but he will forever be a Lame Duck - a member of the most exclusive track club ever! 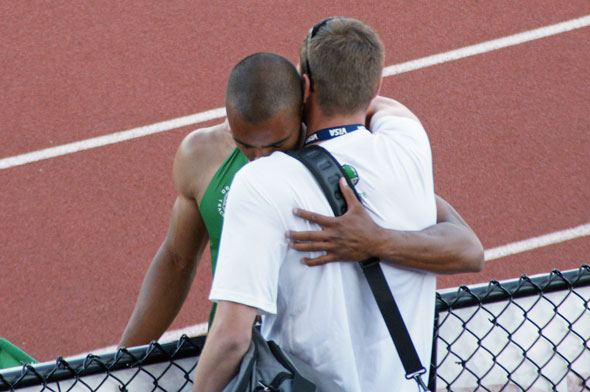 I snapped this photo of Ashton embracing a member of his support team after the competition. It takes a village to raise a decathlete.

Here is an interview with Ashton after his very decisive victory:

I would not be a good track fan if I did not recognize the other athletes who moved on today to represent the United States at the World Championships in Korea. For complete results click here. 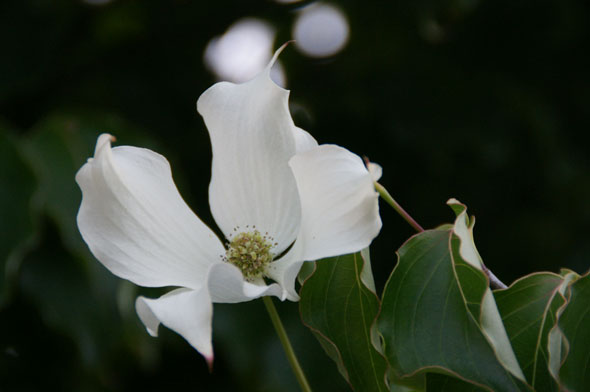 Until my next update, I remain, your proud Duck American correspondent.

« Practically Perfect A Great Day at the Races »