A Day Around Town 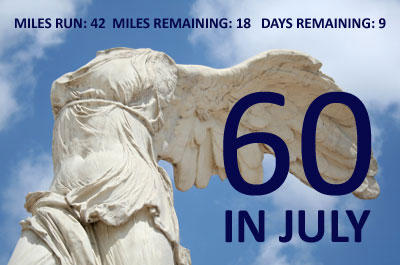 Coos Bay, Oregon: First things first. Bright and early this morning (well, bright and early for me), I was out ovaling the RV park. Six times around is 3 miles. How convenient. 8 times around would have been 4 miles, but I had a big appointment with my computer screen to watch Matt Jr. race in Monaco.

I have posted a video of the race above, so watch it if you are interested. It isn't the best 1500m race I have ever seen, as the over-anxious rabbit ran the first lap in 52 seconds - a lot faster than he was requested. Things seemed to calm down after the first lap, and then there was some pushing and shoving and one racer fell. Even though Matthew finished in 10th place - he ran the fastest 1500m of his life!

But that is nothing compared to what happened AFTER the race. Two Frenchmen had words with each other, and then... well, if you didn't watch the end of the video above, have a look at this:

Never seen that before!

The 10,000m was a virtual blood-bath. Two racers being pushed-off the track! Am I going to have to become a WWF fan now?

Enough brutality. Dave drove my sister, Carla (and me) to the Charleston harbor to check-out the restaurant we have chosen for a family luncheon tomorrow. It was one of my Mom's favorite restaurants years ago, but no one had been there for a while. We went for lunch and it was just fine. 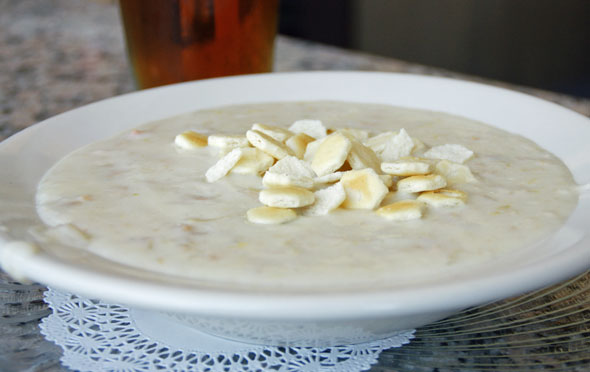 Of course, they had clam chowder. The restaurant was on the water and it was Friday! 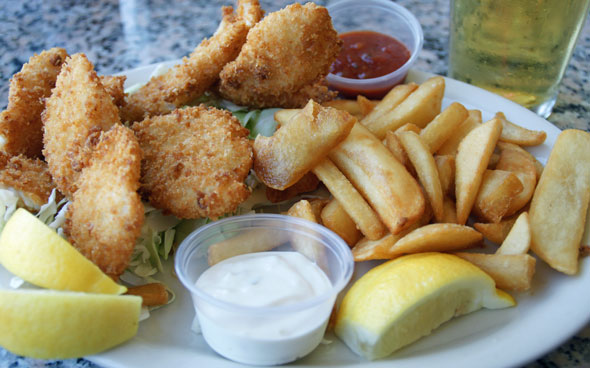 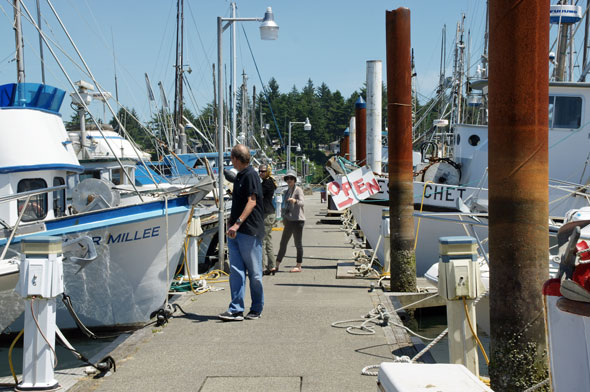 After lunch, we walked down to the docks and saw lots of tuna being pulled-off boats. It was going for $2.49 a pound for a whole fish. Practically free - plus they filleted it for you right there on the dock. 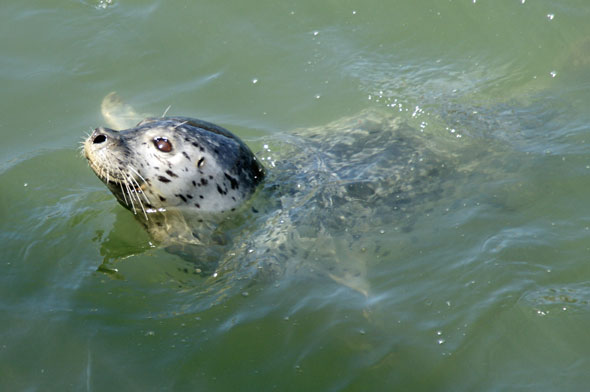 A few harbor seals were enjoying the fish-cleaning aspect of the enterprise. They stayed right below the fish-cleaning station and the workers would toss the scraps down to the seals... if they were quick enough to snatch the prize from the very crafty sea gulls. 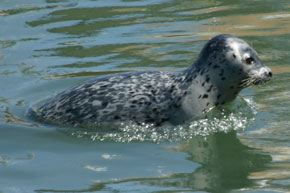 When a bit of fish scraps were tossed into the water by the fillet crew, the seals would jump right out of the water to snag a free lunch - but the gulls were winning this war. 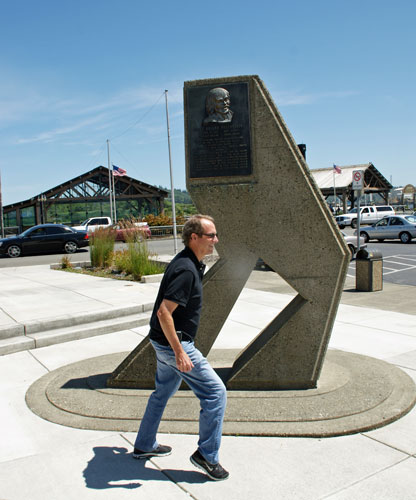 DT posing at the memorial of his college teammate

After our wildlife adventure, we drove Carla to the Coos Bay Visitors Bureau to see the Steve Prefontaine Memorial. I guess this was a pretty dang snazzy statue in 1975, but it seems a bit hokey now. Pre was a native of little Coos Bay, Oregon. 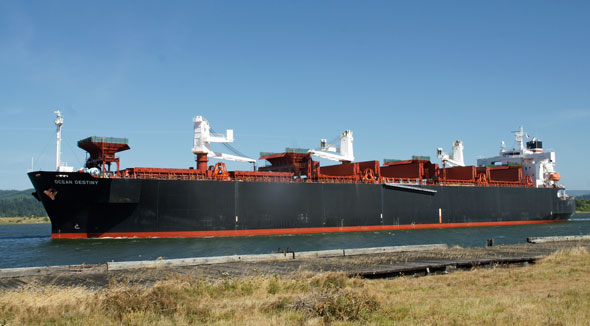 Back at the RV park... the Ocean Destiny, a huge container ship (one used for transporting wood chips) was leaving port. It is impossible to grasp the size of this monster - 660 feet long! 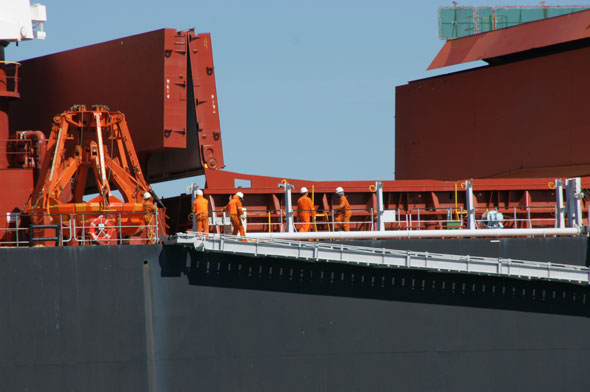 It arrived here last night and is already on the way somewhere else. Guess the crew didn't get much of a shore leave. 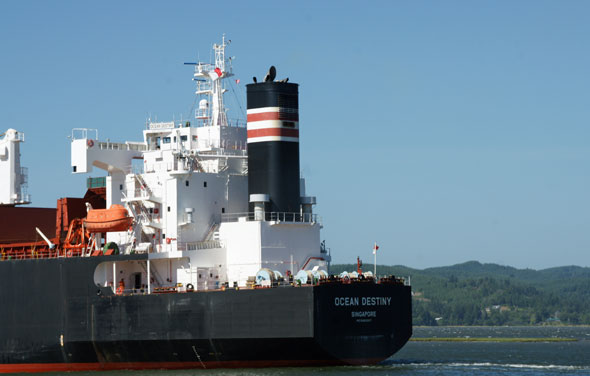 The Mill RV Resort is so close to the water, the Ocean Destiny (registered in Singapore) filled our entire windscreen when it passed by. Dwarfing the mighty Magna Peregrinus.

Most of the family is in Coos Bay now - including our darling great-nephew, Gabe! It's going to be fun spoiling him.