Indio, California: It has been fairly quiet around here the past few days. Dave's buddies are here from Portland, so he has been golfing. Motorhomes are still pulling out every morning - people anxious to get home after a winter in the desert. And things are a bit serene in the resort over-all because one of the members passed away last week. 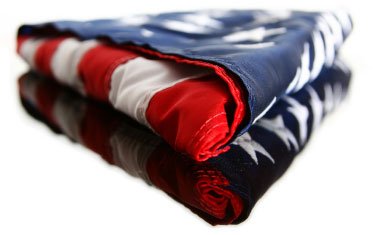 Yesterday, I attended a memorial service for Elmer Critchlow. We had camped next to "Critch" and his wife, Linda, on three occasions and enjoyed their company. He was always pleasant and always smiling. Critch was nearly 90 and his health had been declining the past few years. Critch grew up helping in his family business, joined the Navy and served as an officer in the South Pacific during World War II. He graduated from Northwestern University, was a scratch golfer, played professional baseball in the minor leagues and hit a homer off Satchel Paige! Critch had a successful business and a brood of adoring children and grandchildren. The US Navy provided a Honor Guard for the service, Taps was played on a bugle, and Linda was presented with a flag as a tribute and thanks for his service to Our Country. Of course, no one says anything bad about the recently-departed at a memorial service, but this guy was for real, people. Everyone truly respected and loved the old guy. It was a very emotional, and well-attended, tribute to a great man.

Since we have been enjoying such lovely weather, I am trying to get into the habit of taking a swim and soaking in the hot tub after my run. One of these days we are going to point our motorhome north and there will be no more sunshine pool-time in Oregon. I swam for a while and dried-off in the warm sun listening to President Obama's speech on my iPod nano.

This teeny iPod has a FM radio, allowing me to catch some rays and be a good citizen at the same time. It also holds all my music and a has pedometer to count every dang step I jog.

But a terrible wind came up from the north this afternoon - causing white caps on the water, actual waves crashing on the shoreline and who-knows-what-else was going on in that water this afternoon! 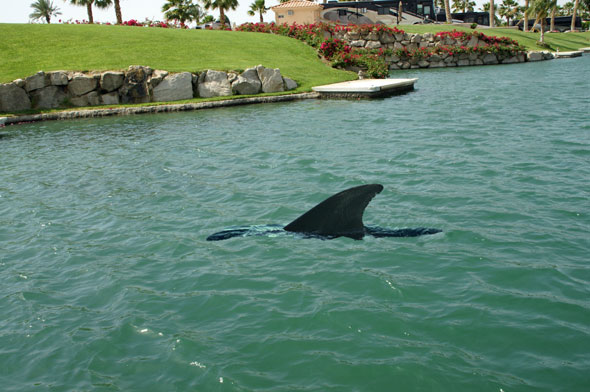 Or maybe I just had too much fun with Photoshop time on my hands while riding-out the storm inside the Magna Peregrinus?

We had lunch at Mario's Italian Cafe - a five-outlet local family-owned Italian restaurant. Mario's serves old-school Italian food and pizzas in generous portions and they make everything on-site. The lunch menu is very affordable and the restaurant is always busy. It's not fabulous food, but it is definitely decent. 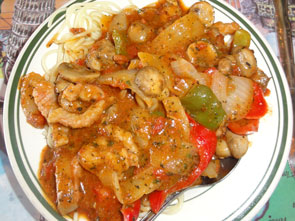 I ordered Penne Marinara (left) - a simple plate of pasta topped with a rich marinara sauce. Served with a small tossed salad and a huge slab of garlic bread - lunch for $8.45! DT had Veal Cacciatore, served over spaghetti (right). 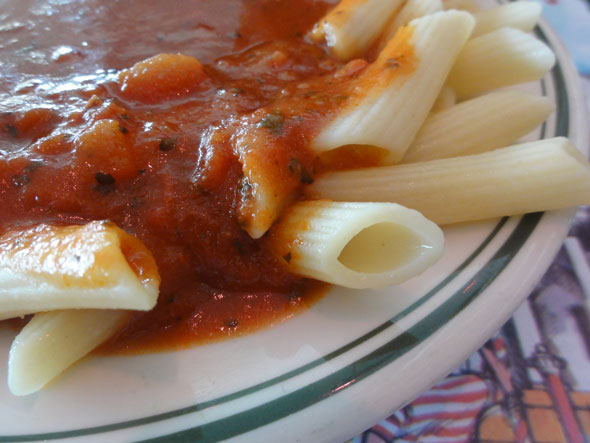 Until my next update, I remain, your saucy correspondent.

« Fun with Food Seven Things that Bother Me at Restaurants »