I arrived home from Los Angeles Friday evening and did not leave the house until this afternoon. I took a much-needed break from blogging and much of the time was spent in air conditioned comfort. A heat-wave came over most of Oregon this Independence Day weekend. Heat like we do not usually see until August. We have air conditioning, but rarely (and I mean two or three days per year) do we fire-up the unit... mostly to make-sure it still operates. We have to keep checking because once (years ago) a mouse made a nest in the outdoor air conditioning unit and the nest caught fire when we flipped the switch. That was not fun.

Especially for the mouse.

Anyway, while still in Los Angeles last week, I emailed a grocery list to My Driver and he filled it with adept skill. He often accompanies me to New Seasons Market, so knows what I like and knows where to locate most items. Though DT did such a fine job, I will never give-up this duty. I just love going to New Seasons Market and never think of choosing the food we will consume for the week a chore. I only wish everyone had abundant fresh local organic produce minutes from their home! Oregon is an amazing place to cook!

Our 4th of July was probably much like yours - potato salad, corn on the cob and burgers. No fireworks though. Because of the weather, most fireworks were banned. (Sad face.) We watched the Capitol Fourth on PBS.

The food parade continued throughout the weekend. I have been working on a Sesame-Ginger sauce recipe. I have tried it on tofu, chicken and finally (Friday) cod. 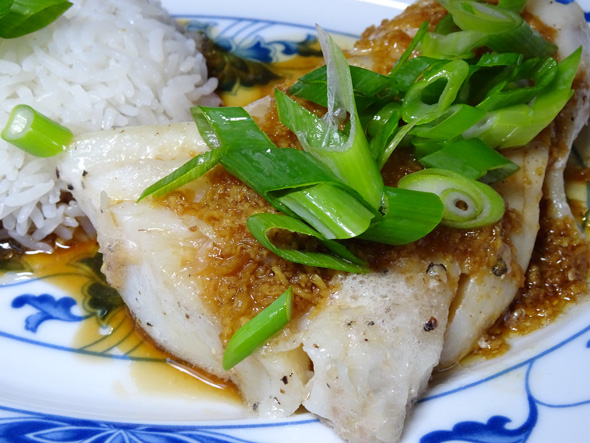 I think the cod wins because it just takes a few minutes to cook and is super RV-friendly (how much do I love the individually-packaged wild-caught Alaskan cod from Costco?). I will share this recipe soon.

The rest of the weekend we dined on recipes I have prepared over and over again. 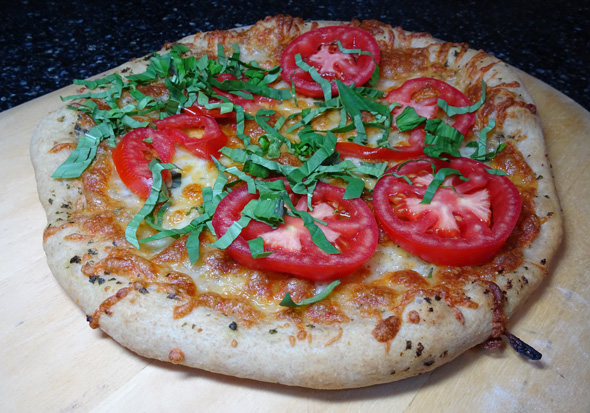 Sunday we had Pizza Margherita. Due to the heat, Dave grilled the pizza in the gas grill. 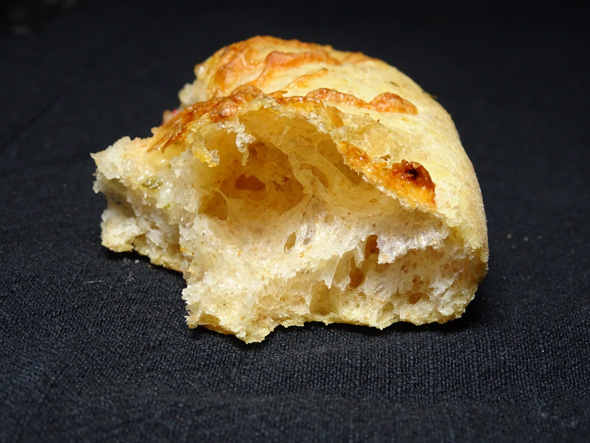 I also blame/thank the heat for the gianormous bubbles in the pizza dough. Thank you. 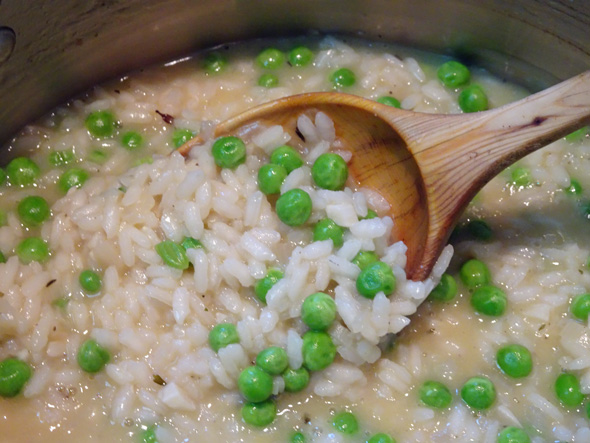 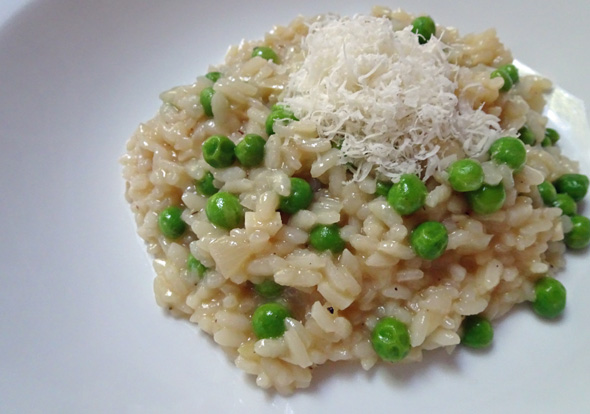 My Driver just adores risotto. Any kind. Any flavor. Any time.

While out today (I finished Leo's lion needlepoint canvas and took it to be made into a pillow), I stopped in to our local Asian grocer, Uwajimaya, for ingredients for San Bei Ji(Three Cup Chicken). 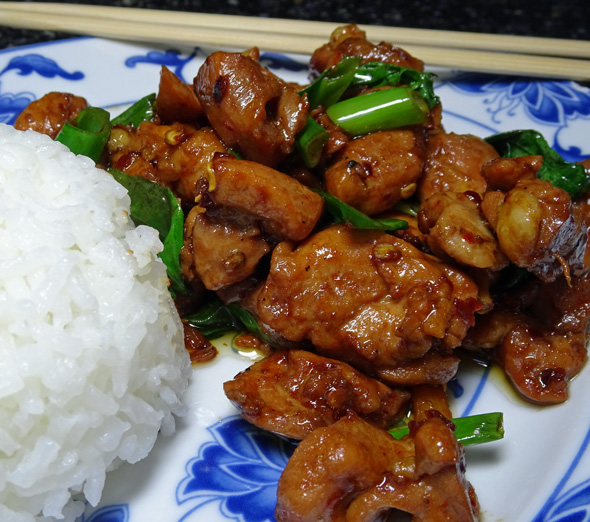 Dave has enjoyed some of his favorites this week... so y'all know I will be making tacos soon!

Until my next update, I remain, your well-fed correspondent.
« The Real Leo + HomeState Friday Report »