Los Angeles, California: If you were at the Burbank Airport this afternoon, that grandma trading keys with a young man boarding the very plane she had just arrived on - the one hugging him and giving him last-minute instructions - that grandma was me. The young man was Lenny.

Lenny and I are trading places this weekend. He, having a "guys weekend" with his father-in-law to attend the Oregon v Washington football game and me, hanging out with our daughter and grandchildren. Easier and cheaper than schlepping two kids (and two car seats!) up to Portland.

I fetched Lenny's car from the short-term lot in Burbank and Lenny found my car when he landed in Portland. (DT has been in Eugene all week for trustee meetings.)

Bubbe brought new Halloween jammies (from Hanna Andersson) for the kids and they put them on immediately and posed for photos. Never mind it was 80 degrees. 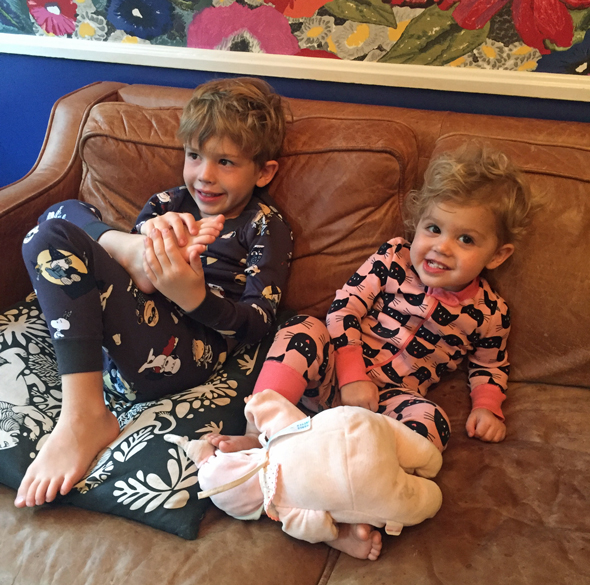 Lisa's godmother stitched an alligator pillow for Leo, so he posed yet again: 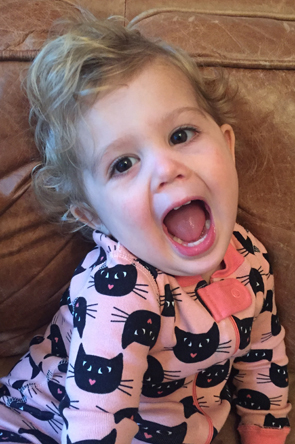 It's like no one ever takes photos of these kids? Poor neglected darlings.

DT arrived home from Eugene. Lenny arrived to our house from the airport. We sent selfies back and forth. 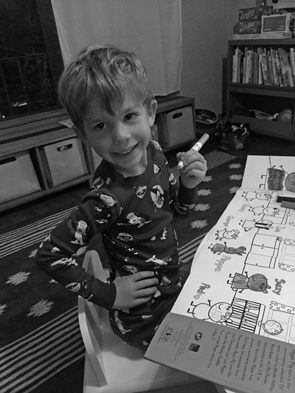 Lenny had asked me to please pick up the ingredients for his top secret onion dip, so he can prepare it for the tailgate at Autzen Stadium tomorrow. I hope I am not giving anything away... 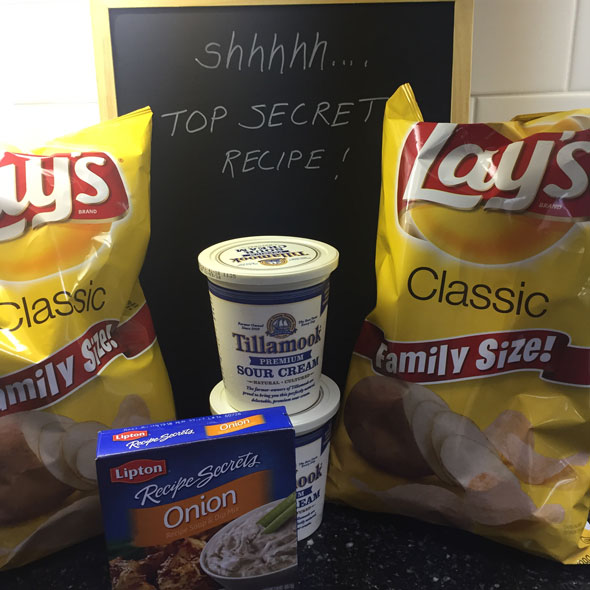 Lays. It has to be Lays.

To commerate an undefeated season (not this season of course, but the 1916 season), the Oregon Ducks  - then known as The Webfoots - will wear blue and yellow tomorrow. The school colors were originally blue and yellow. 100 years ago, the undefeated Webfoots won the Rose Bowl - thus the big hoopla about the throw-back unis tomorrow.

If only their playing skills this season gathered as much attention as their weekly uniform choices. I swear, the Ducks have more clothing combinations than Kim Kardashian. 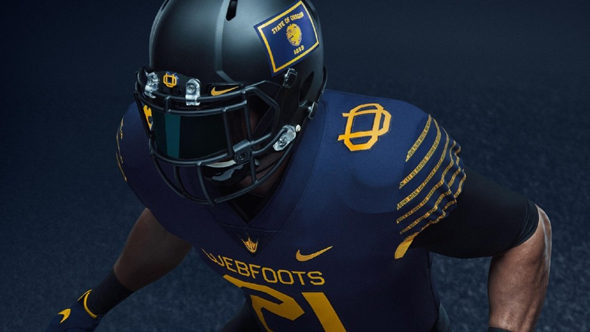 This blog post is coming to you via a new laptop, with updated software that I am still trying to learn. Be patient. The new laptop is the sleekist, lightest, most powerful and least expensive I have ever owned. Soon, laptops are going to be offered at the grocery checkout counter, nestled amid the gum, jerky and batteries.