We drove the Magna Peregrinus back to her storage garage and headed home - stopping by the grocer for ingredients for dinner for six. Mary & Steve and Mary & Captain Jim were coming to our house to watch Oregon v Washington State on television (from Pullman, Washington). It was another 7:30p kick-off, so we asked Captain Jim and Mary to sleep over - they live about 45 miles away.

Hosting a dinner party after "camping" for nine nights was a bit ambitious, but DT and had no trouble unpacking and getting ourselves organized. I knew what was in the freezer/pantry, and the menu plan was developed on my lap on the drive to the storage facility. Easy as pie! 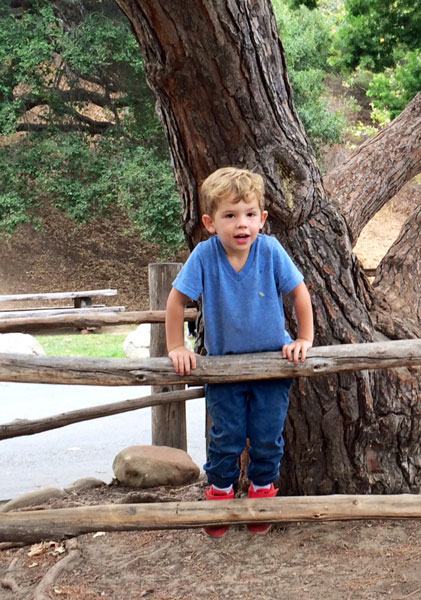 Look who else went "camping"... in a cabin... at the beach. Is it my imagination, or does Leo look huge? Or is it only because Lucy is so teeny? 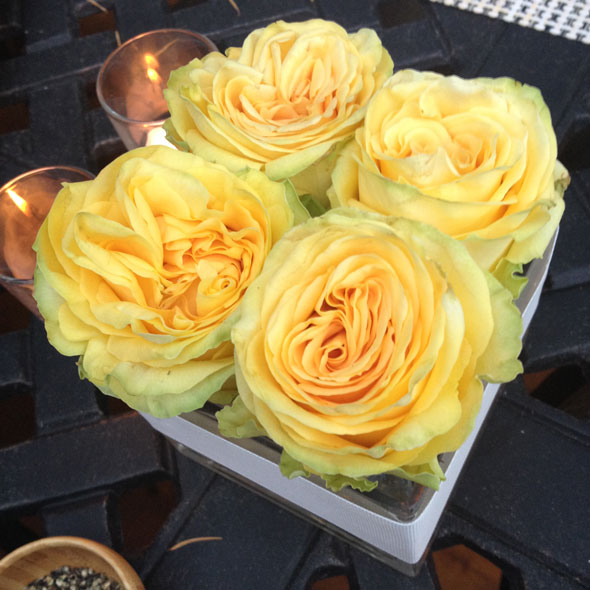 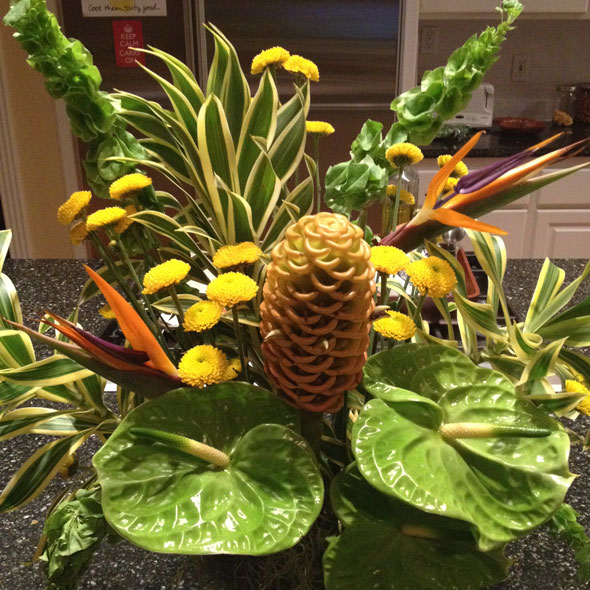 Mary & Jim know how to do green & yellow!

They also brought a quart of baby tomatoes from their garden. We should invite them more often.

Dinner was served at 7p and we were in front of the television for kickoff. Speed Eating. 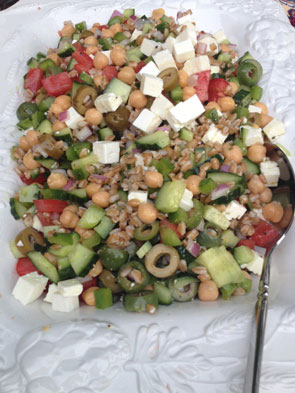 DT grilled two boneless ribeyes and an assortment of chicken sausages, I made a Greek-ish salad (and added farro and garbanzo beans... and only had green olives... whatever). I also made a simple potato salad with baby Yukon Golds dressed in white wine vinegar, olive oil from Oregon Olive Mills and fresh thyme. Simple and easy. 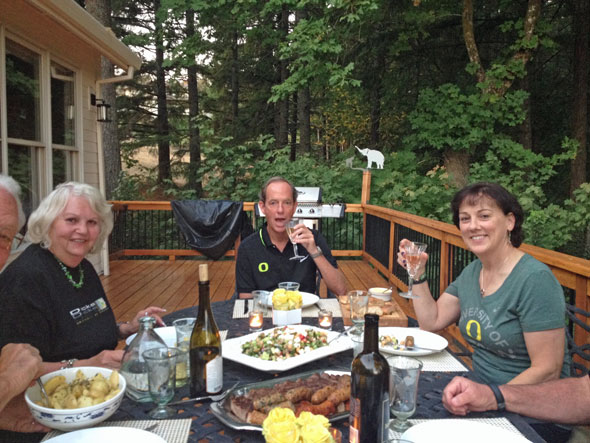 Notice how I missed Jim and Steve in this shot? Such a good photographer!

At half-time we had dessert - a super simple fruit tart. It takes just a few minutes to prepare and looks/tastes like possibly a little effort was put into the pie - but, no. There is not. 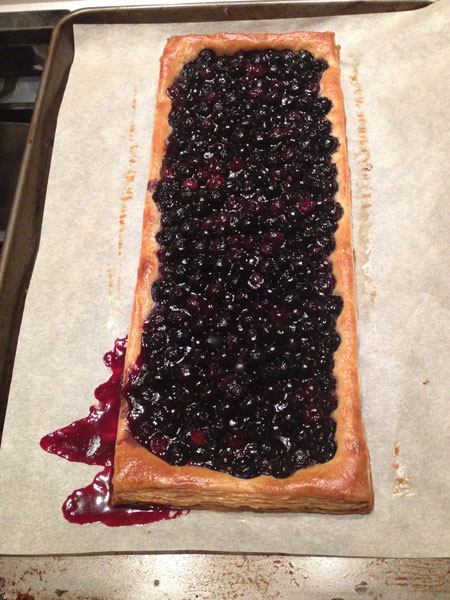 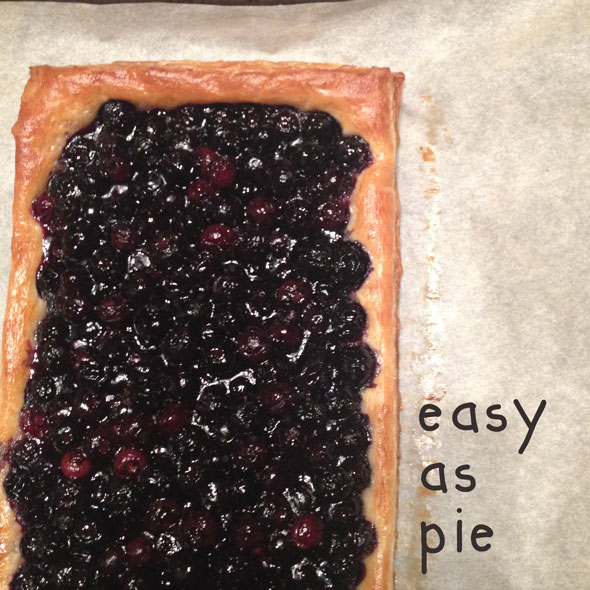 The Fighting Ducks forgot something in Eugene - their offensive line. Must have missed the flight. No where to be seen. The Cougars are not a ranked team and the Ducks were picked to win by 3000 points (or something like that). Oregon barely squeaked-by with the win. 38-31, the ugly way. The Ducks have next weekend off and will face Arizona in Eugene on Thursday, 2 October. ANOTHER 7:30p kick-off.

Until my next update, I remain, your GO DUCKS correspondent.
« One More Day New Spice Jars (again) »