At Sea: Several of the adults in our group had to either work, work-out, or take conference calls this morning. Lisa allowed the kids to have room service breakfast, figuring since they were checking out, she wouldn't have to listen to the housekeeping staff complain about strawberry syrup on the sheets. Dave and I were in charge of the grandkids from 12:15-1p, so we decided to sneak out for a bite to eat before our babysitting duty.

Our plan was to walk down to Pike Place Market, but one block from our hotel we saw Din Tai Fung and our decision was made. If you may recall, Din Tai Fung is a Taiwanese soup-dumpling restaurant, now taking America by storm. Interesting thing? Din Tai Fung's American branches are almost exclusively in up-scale shopping malls. (Oregon peeps: Din Tai Fung will soon to open a branch in Washington Square Mall.) We have dined at their Taipei 101 branch in Taiwan and several times at their restaurant at The Americana mall in Glendale, California. Today, we dined at one (of their several) Seattle stores. 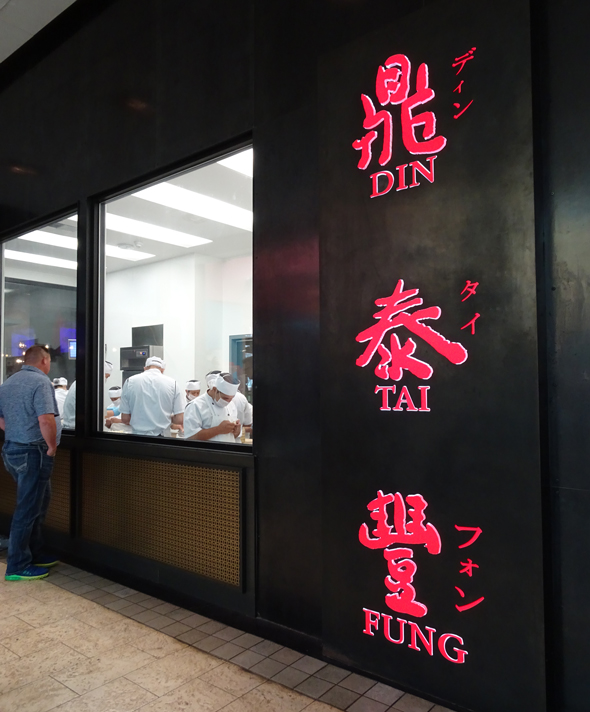 Din Tai Fung is famous for creating "soup" dumplings... because they add a bit of gelatinous stock to their meat fillings. When the dumplings are steamed, the stock melts to a broth, enhancing the entire mouth experience to another level. Genius, yet so simple.

We also enjoyed fried rice. In Taiwan, soy sauce is a major no-no in fried rice. Trust me, it is so much better this way: 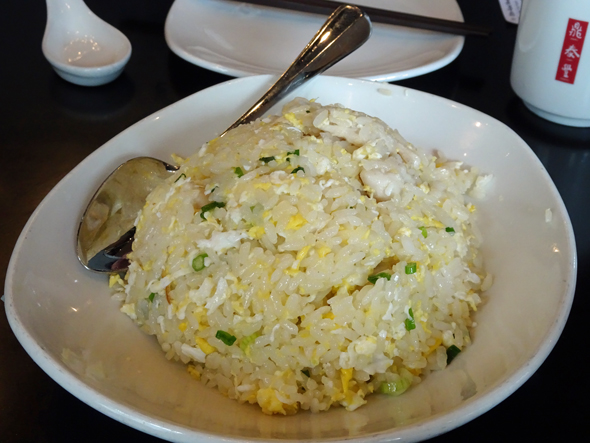 After finding our rooms and settling in, the 4L's went up to the buffet, where Leo discovered he could eat as many desserts as he pleased FREE. 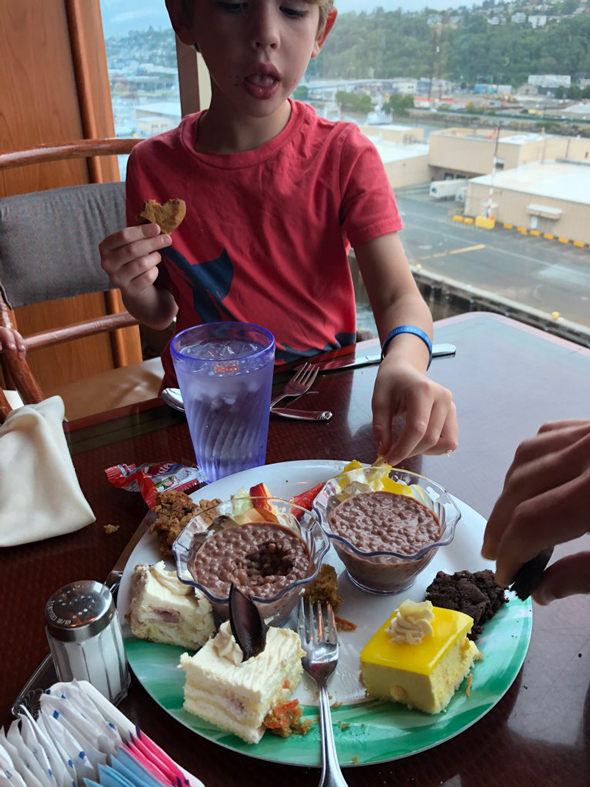 The Ruby Princess sets sail to Juneau from Seattle 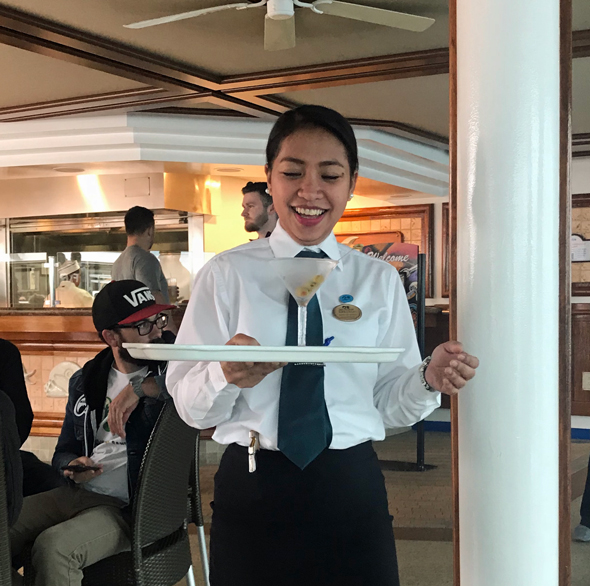 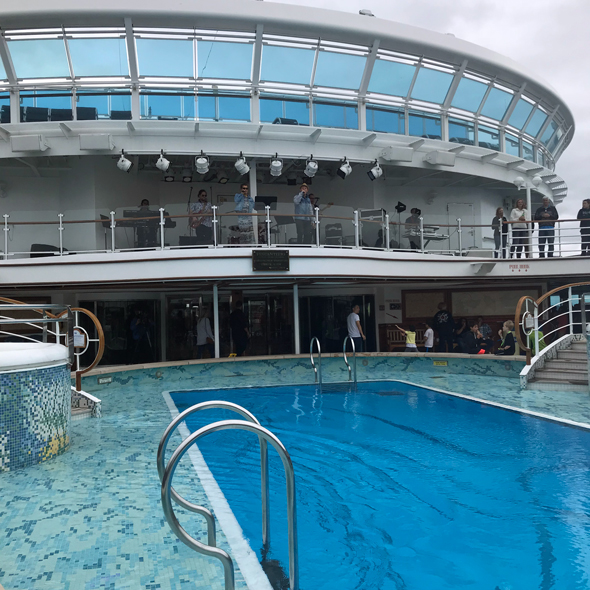 A band (above the pool) serenades the cruisers. 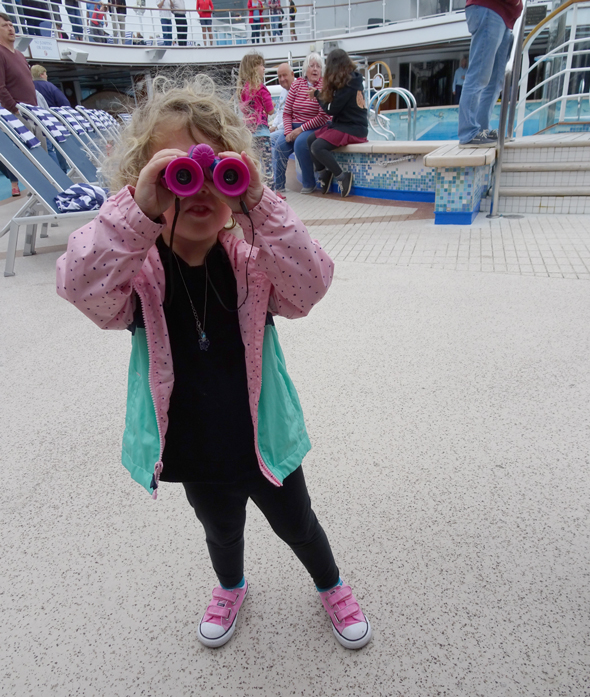 Lucy, still confused as how to use her new binoculars 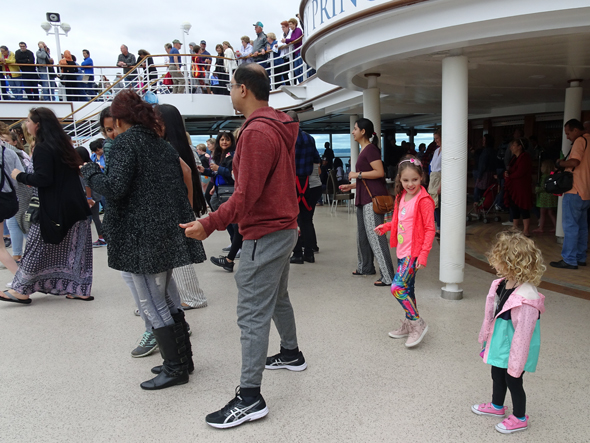 Lucy, still confused about the Macarena. She is three. 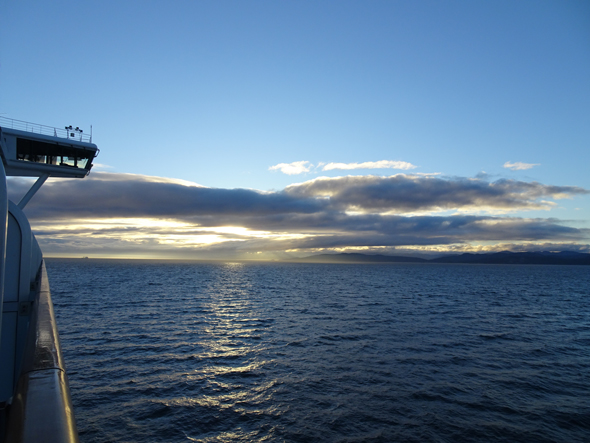 His mom (left) as an Egyptian Queen,
and his Bubbe as an actual Queen.

It was a long day for everyone, so we called it any early night. Tomorrow is an "at sea" day, so we will get to explore the ship and I will take more photos.

Until my next update, I remain, your correspondent.

Your May Also Like:
Seattle Grand Hyatt
The Ruby Princess

« Riding the Rails A Fun Day At Sea »