Too late to ponder. If any of you are inclined to think good thoughts, please point them towards the Coachella Valley Thursday of this week. Thank you very much. 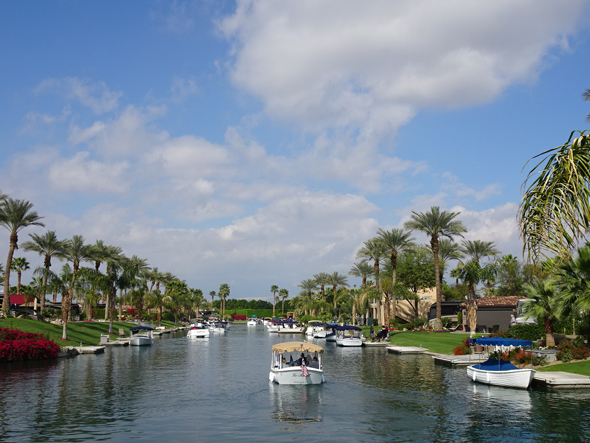 Again... several days of terrible rain and wind - followed by a fairly nice day today. This has been the coldest, rainiest and darkest winter we have spent in the desert. EVER. It poured all night Friday.

Before the knee injury, Dave's college roommate, Red, and his wife, Marcia (they live in Chicago), planned a visit to SoCal. They flew to LAX, visited friends - including Lisa, Lenny, Leo and Lucy - and later traveled to the Palm Springs area where they visited even more friends. Red golfed with his local pals (DT cannot golf due to his knee injury - insert sad face here). Since Marcia and Red are staying with us, we have spent a lot of time with them and have so enjoyed their visit - even though Dave can't do much. After visiting with us, their #2 priority is to eat as much Mexican food as possible, as the taco stand situation in Chicago isn't quite the same as the taco stand situation in Indio.

Since being in town, Red and Marcia have dined at the Adobe Grill, Cafe Mendoza, El Mexicali and, of course, (our favorite) Tacos Gonzalez. 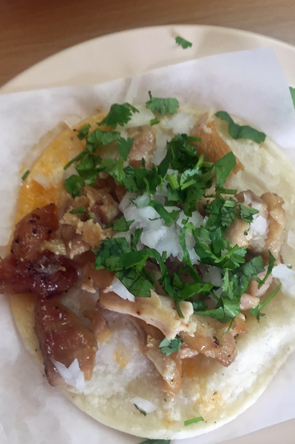 Another University of Oregon (circa 1970s) roommate, Bruce, spent Sunday with us. He brought his 15-year-old daughter, Sierra (wife Lisa is out of town), and we all went to Tacos Gonzalez for lunch... because this is what we do when Bruce comes to visit (from Riverside).

Or, this is what we do when anyone comes to visit from out of town. 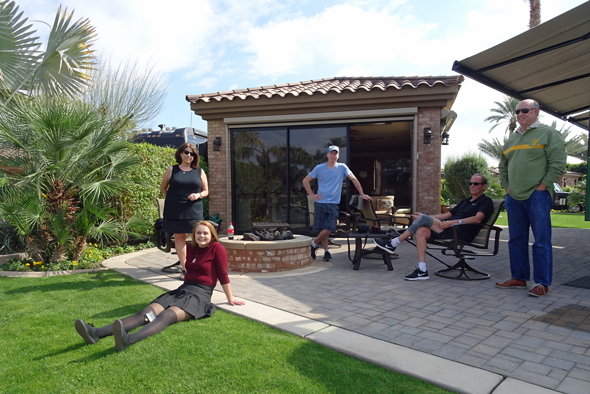 After Sunday lunch, we do what many people in the area do - visit the polo club to watch a match. It was so nice to have (most of) the roomies together again.

The match was an exciting contest and very well attended, considering the weather and soggy fields. We drank champagne, stomped divots and clapped for every score. Polo is a very fast and exciting sport... except when it isn't.

After the polo match, we returned to the Motorcoach Country Club. Marcia put Sierra (a Girl Scout) and a mixed case of Girl Scout cookies in our golf cart and we paraded Sierra around the resort selling the cookies to our fellow campers. Everyone was so friendly! Most people purchased. Many people were also out cruising in their golf carts and didn't have cash at-hand, so said a polite NO. One guy asked us to come to his site later and he purchased two boxes. If you did not want to actually eat cookies yet still wanted to contribute, her troop allows customers to purchase a box of cookies ($5) for US military servicewomen/men. Isn't that just the greatest thing?

The person having the most fun this afternoon was not 1) the people buying/eating cookies 2) Sierra, selling a ton of cookies 3) the US military. It was 4) Marcia! The first time she had ever driven a golf cart. 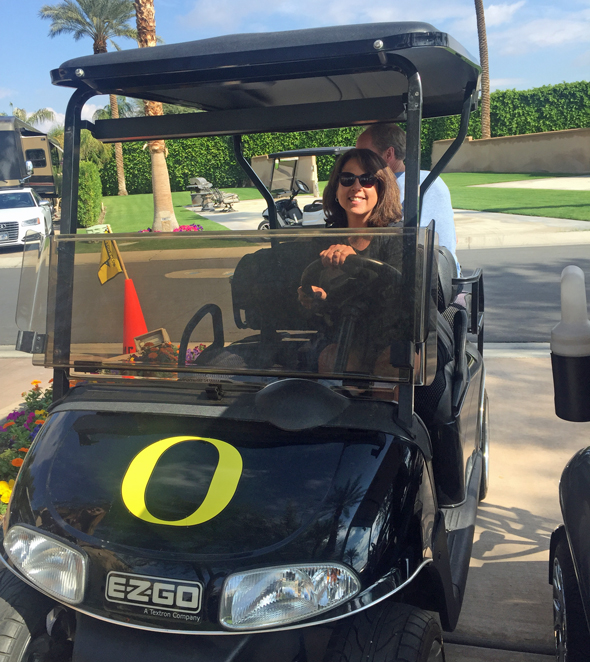 Marcia and I may have been a bit aggressive in our "sales help" with Sierra. I may have actually opened Crystal's wallet to retrieve a $20 (her nail polish was still wet!). Sierra sold out. She sold 27 boxes of cookies in 27 minutes and sent 7 boxes of Girl Scout cookies to US military troops!

Thank you, Motorcoach Country Club, for being such great sports and for supporting the Girl Scouts.

We made a few pizza's and Roasted Chickpea and Kale Salad with a Creamy Tahini + Yogurt Dressing for dinner. Not Mexican food. 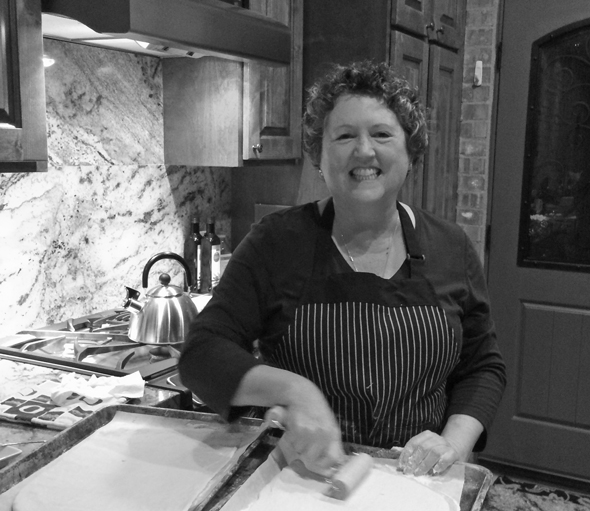 Black Olive Pizza - the other pizza was 3-Cheese + Basil

Why is DT laughing???

Until my next update, I remain, your horsey correspondent.