Indio, California: As I previously mentioned, the Coachella Valley Music Festivalstarted today. Campers in this resort tend to hunker-down and stay within the confines of our little bubble to avoid the traffic. Everyone stocked-up at the grocer/Costco before the shelves are wiped-out completely.

And it can happen. Once, in the early years of the festival - when the crowds were not nearly as large as they are now - we popped down to the grocer, completely unaware of the whole situation, only to find stripped shelves. No ice, no water and a lonely six-pack of Natty Light in the beer aisle. It is how I suspect the world will look during the Zombie Apocalypse.

Now the local grocers, restaurants and shops are ON TOP OF IT! 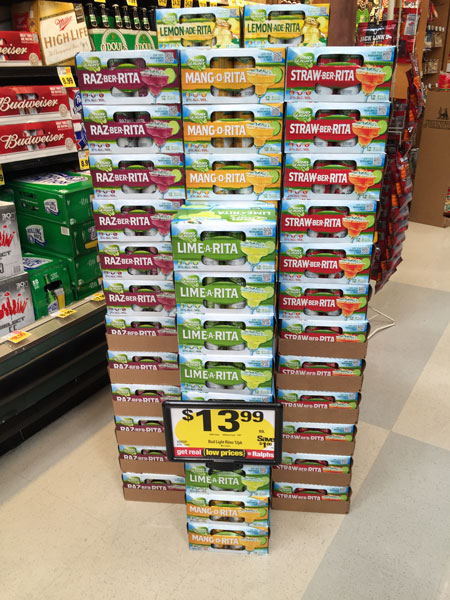 We could barely get our cart down the aisles at the market this week. Every spare foot of floor space is filled with stacks of fruity "adult" beverages, energy drinks, beer and booze. 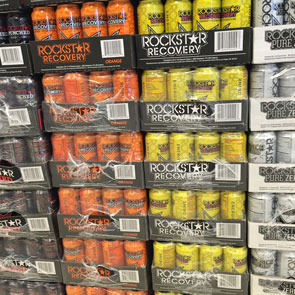 You get the idea.

The parking lot at the grocer (which also has a few restaurants, nail salon, drug store, etc.) now has porta-potties, temporary garbage cans and security guards. I can't even imagine how much money these festivals bring into the community. Plenty of people complain about all the traffic, road closures and general chaos... but I am a local property-owner now and pay property taxes and just want to say: BRING IT ON!

Our Blonde Daughter (Lisa's great friend; Leo's godmother), Angela, is in town for Coachella. (Lisa has been unable to attend for the past several years. Can't imagine why?) Angela has rented a house with a few friends, but always stops in to see her American parents (Angela is Greek and her family live in Athens) for a pre-festival brunch. 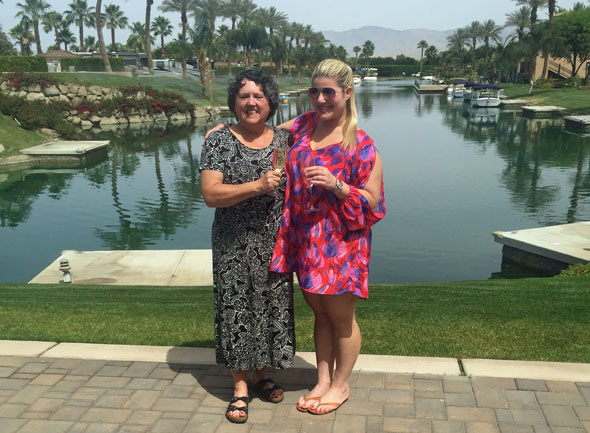 I was a brave woman today and prepared Greek-style omelets for a Greek girl. We had a great visit, had a little bubbly and sent Angela on her way, fueled for a fun first day of music. AC-DC. Steely Dan. The Ghost of a Saber Tooth Tiger. 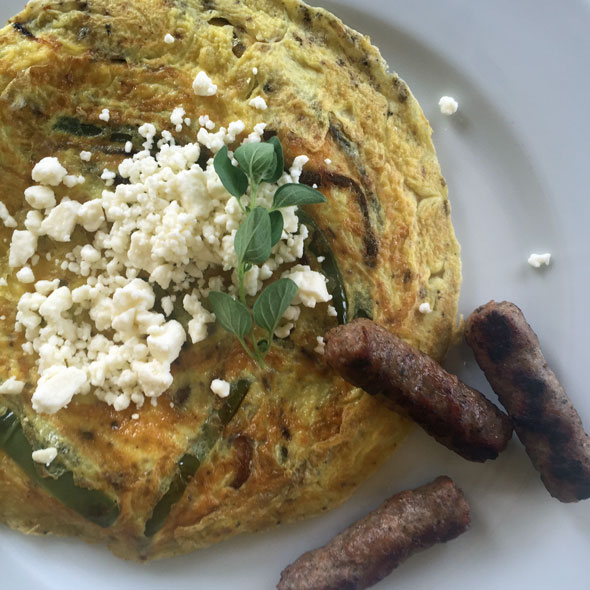 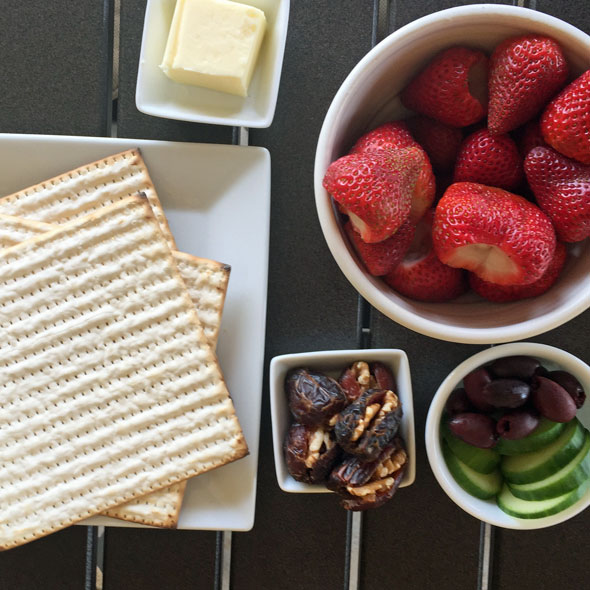 Dave and I enjoyed another gorgeous sunset. The weather was a a bit cooler today - with little wind - so the hipsters should have a great evening at the festival. 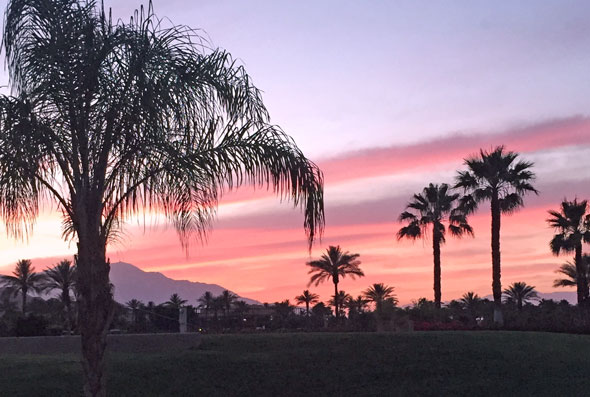 Reminds me of another warm day... nine years ago: 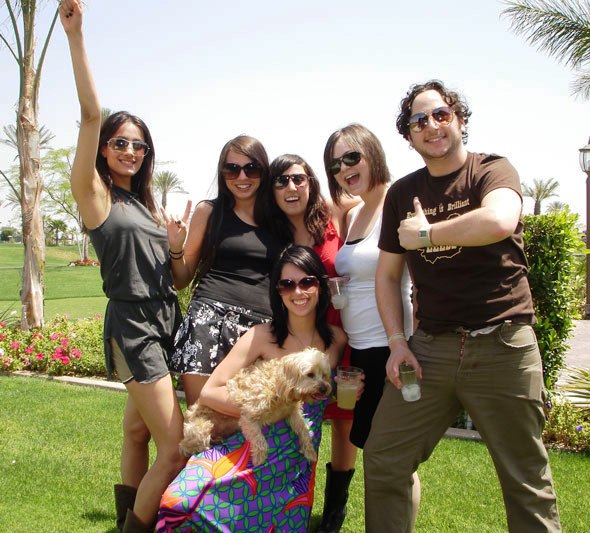 Coachella 2006: Lisa, with Reese, and friends - at brunch with us at the Motorcoach Country Club - before heading over to the Coachella Music Festival. (We watched Reese.) Madonna. Depeche Mode. Tool.

And seven years ago: 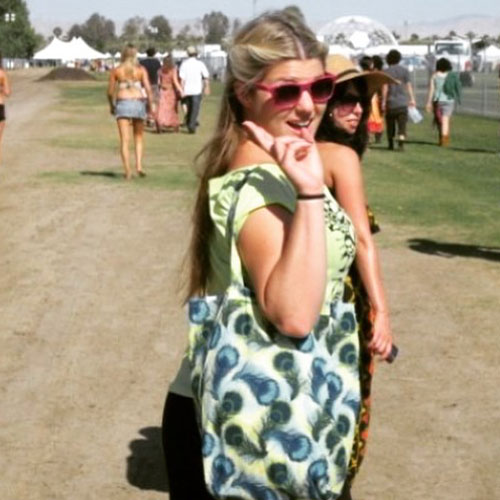 Until my next update, I remain, your "I'm too old hip to be a hipster" correspondent.