On Our Way Home

Las Vegas, Nevada: We checked-out of the hotel and spent the morning with Dave's Mom. She is on a very strict physical, occupational and speech therapy schedule for the next few weeks. Just a bit of time for meals and a little rest in the afternoon - the remainder of the time she is working with a therapist.

A huge step this morning - Mom dressed herself in real clothes! It exhausted her, but that did not stop her from continuing on with her other rehab sessions. At one point, she asked her PT if she could take a quick rest and he said NO.

Mom's boyfriend, Gene, has returned to Salt Lake City, so Dave and I said our goodbyes (for a few days) and hit the interstate south. It was difficult to leave, but we know Mom is in good hands and know she will continue to work hard to get herself released from the hospital as soon as possible. Before we left, Grandma had a video-chat with her eldest granddaughter, Lisa, via iPhone!

We didn't get far before stopping - Mary & Steve's #3, Chris, lives south of Salt Lake City with his bride, Laura. We stopped to their house for a short visit. 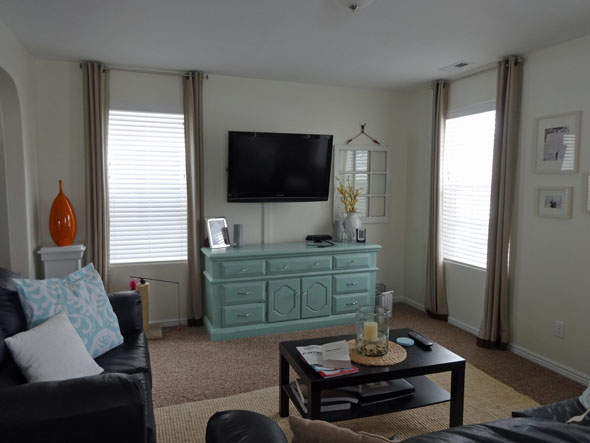 Though work (a fabulous job in green energy, which is the passion of this Purdue engineering grad) has Chris in Utah, they both long to get back to Oregon and we all hope it is soon! 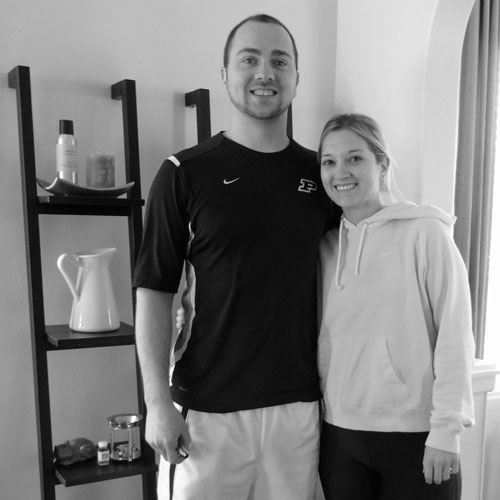 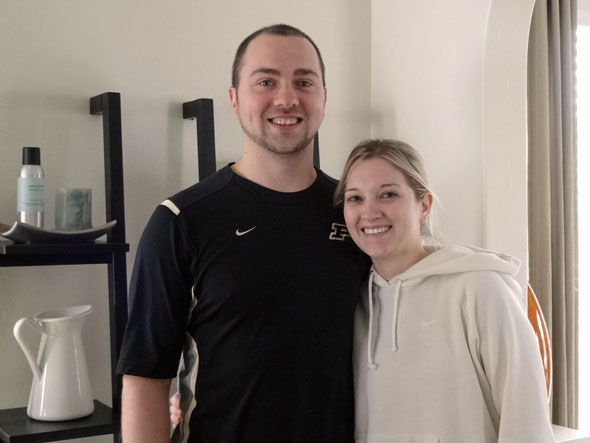 Laura and Chris have two cats and Chris installed cat doors so the cats can go into their attached garage and then out into the fenced back yard. This was great until the cats started bringing in half-dead mice, snakes, etc. Chris (seriously way too smart) developed a system that works - via a remote thingy on the cat collar - with cat-facial recognition, that will only open the cat door if the cat has nothing in her mouth.

The newlyweds wired us up on caffeine, so we were able to drive all the way to Las Vegas - arriving just after dark. The drive, on I-15, was pretty easy. (Especially for me, as I was sitting in the passenger seat, playing Words with Friends with my gal pals.) We had planned to stop again in St. George, but traffic was light and the speed limit is 80mph... so we just kept going... especially as we have a date tomorrow with Mary & Steve's #4, Cory!

One portion of the drive goes through a red rock canyon (in Arizona!) carved by the Virgin River: 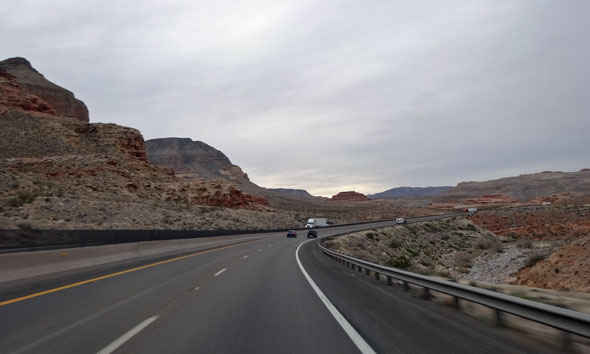 Just about a ten mile stretch - but ridiculously gorgeous!

I booked a Las Vegas hotel on my phone, we checked-in and went out immediately in search of food. 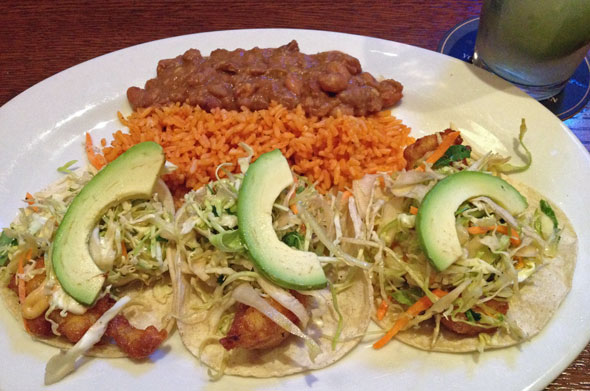 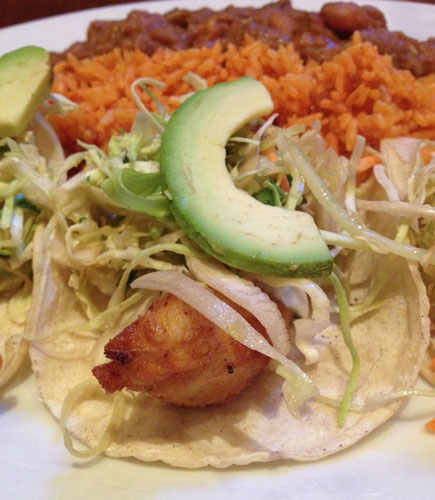 Until my next update, I remain, your road-weary correspondent.
« Good News from Salt Lake Back in Indio »