Indio, California: I guess it must be Friday the 13th. First thing this morning, I fired off a rocket and it imploded before crashing into the canal. Dang. I so hate it when that happens.

Our terrible weather continues. I was able to run a good workout this morning before the rain started, but had to remain inside the resort. The local paper advised my usual route was closed to all vehicular and pedestrian traffic for the next three days due to the Coachella Music Festival. I wonder if all the peeps I usually see on my 4-mile loop are able to find alternative routes - or maybe they are attending the music festival???

Our Blonde Daughter, Angela, is in town for the music festival. I am not sure the kids are having such a great time tonight, as the weather is so nasty. Rain. Wind. Black skies. The high temperature today was 62 degrees. Remember all the times the temperature has been over 100° for Coachella? I had forgotten about all the traffic. All the helicopters. All the traffic. All the helicopters. All the noise coming from the Polo Grounds. But you know what? I don't care. Coachella is probably the best music festival in the entire world! It brings millions of dollars to the community. Everyone is having fun. Enjoy! So what if traffic bites the big one for a few days? It's not like we geezers can't just go up to the clubhouse if we need a meal or a cold beer.

Let the kids have their fun!

Good news! Captain Jim and Mary have purchased a new RV! They bought a super cherry Winnebago Tour with a bath-and-a-half. This beast is going to look great in their tailgating spot at Autzen Stadium. I would be remiss if I did not mention their new coach also has a fireplace.

After my workout, I ventured out to see Henry for a much-deserved mani-pedi. Yes, he once again beat the crap out of me and I feel so much better for his efforts. Sigh. After my beauty treatment, I was brave enough to hit-up a local supermarket for supplies. Many of the shelves were completely wiped-out. If you wanted beer, you were totally out of luck. Same deal with vodka. Ice. Chips. So funny and so predictable. I made it back to the trailer park just as the skies opened for a one-hour downpour. 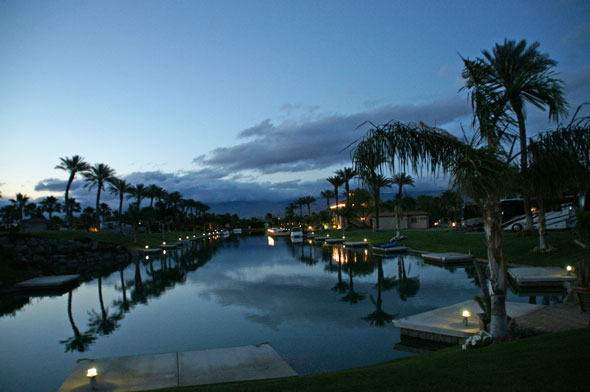 Tonight the purse was $1400 for the weekly drawing at the Motorcoach Country Club restaurant. I ventured over at 6 o'clock, but lot #322 was not drawn. Lot #77 was drawn and lot #77 was not in attendance. Next week the pot will climb to $1500! 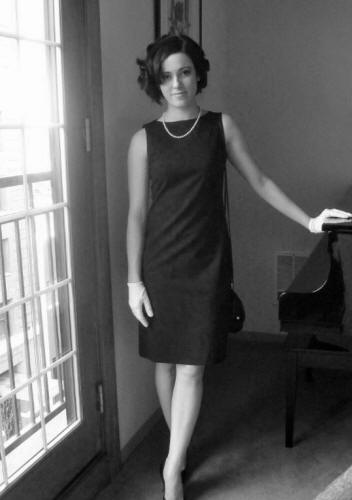 It is Prom Night in Portland! Our super-smart-super-talented niece, Carla, went out on the town. 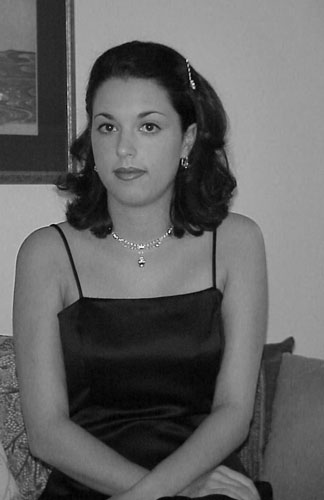 Reminds me of another Lovely Lass... in 1999... ready for the prom. The cousins are very similar in so many ways.

I have added another (airplane) trip from 2005. You don't want to miss GW winning the A-10 tourney, a volcanic explosion, the first time we met Clay Travis and our ancient parakeet's last song do you? And you certainly do not want to miss this: 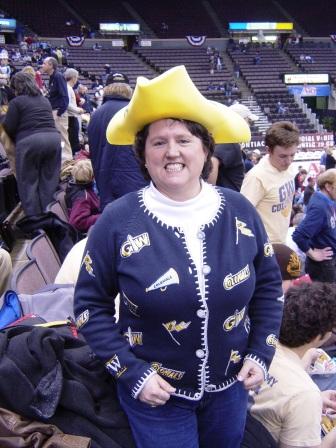 Until my next update, I remain, your unlucky correspondent.

SLOGGER REPORT:  I ran inside the resort today. I did a "speed" workout and completed three miles. Just Do It.