DT and I split up for the weekend, visiting states to the north and south of Oregon. He is in Seattle to attend the Ducks v Washington Husky game Saturday and the Seattle Seahawk v Tennessee Titan game Sunday. That was about two-too-many football games for me, so I opted to visit the Cutest Boy Ever in Los Angeles. DT drove north to Seattle this morning with the gang. I flew south to Los Angeles. 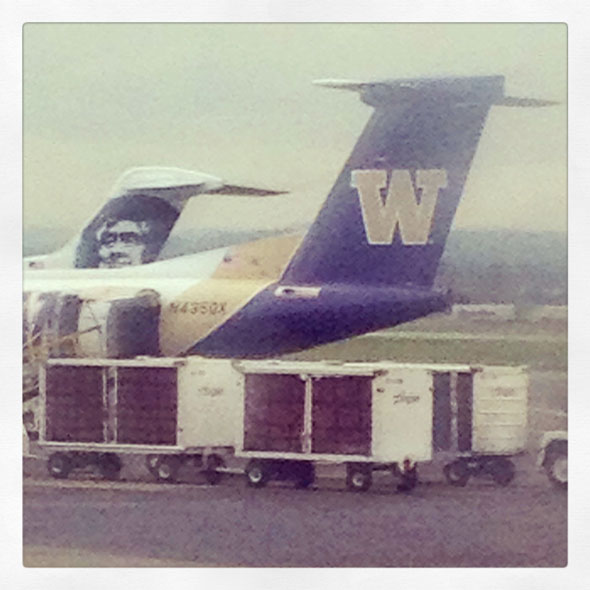 Alaska Airlines had the wonderful idea to paint many of their smaller commuter jets with regional college colors. There is a Duck plane, a Beaver plane, a Cougar plane and - yes - even a Husky plane. Luckily today my 105 minute flight to Burbank was not on the Husky plane. That would have been too unlucky. I flew on a non-themed plane and arrived in 75-degree Los Angeles. Lenny fetched me from the airport and I was with Leo moments later.

The Little Guy was happy to see me. Kisses. Big arms-around-the-neck hugs. But as soon as he was finished greeting me, Leo was craning his neck to see his Grandpa. Nope. Not in his room. Maybe Bubba was downstairs? Nope. I told him Bubba was not here. I'm not going to say the kid cried, but I am here to say... the kid was NOT happy. Leo is no dummy. He knows his relatives can magically appear on an iPhone... so Leo asked to FaceTime with Bubba. A few seconds later, Bubba and Leo were connected. Leo has been alive 26 months and he knows about video chat. Can you even imagine?

Leo will probably fly a jetpack to first grade.

There was quite a bit of excitement this afternoon as the street in front of Lisa & Lenny's house was torn up with water works of some sort. Leo loved watching the backhoe! After the crew left and the street had been patched, there is a possibility that someone in this family may have defaced the wet cement: 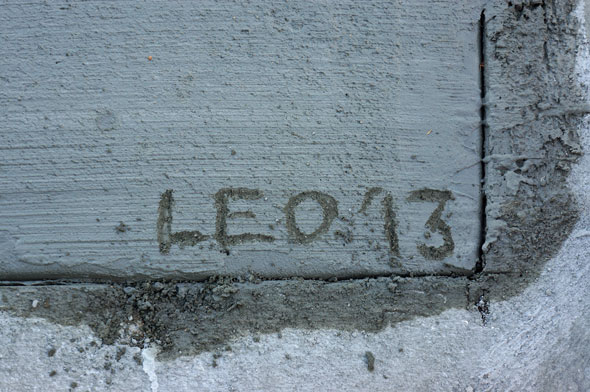 NOTE: It was NOT me.

NOTE: It was NOT Leo, because Leo can't write.

NOTE: It was not Lenny, because Lenny was at the gym.

Leo has an amazing memory. He was playing with Oregon pompoms and I started singing the Oregon Fight Song. 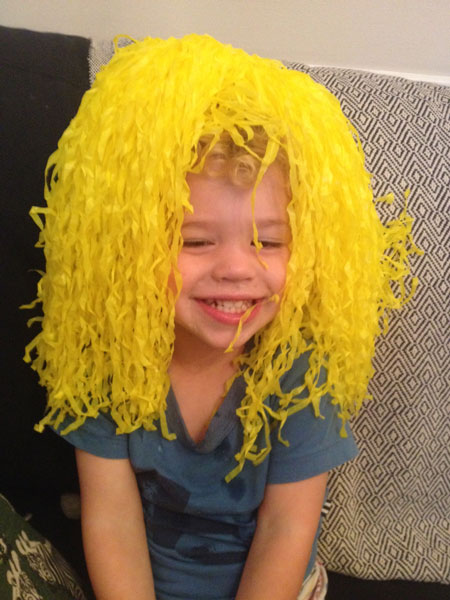 As soon as I started singing the Fight Song, Leo ran to a drawer in the kitchen and started pointing. I knew he wanted the bottle opener that plays the Oregon Fight Song (when a bottle is opened). 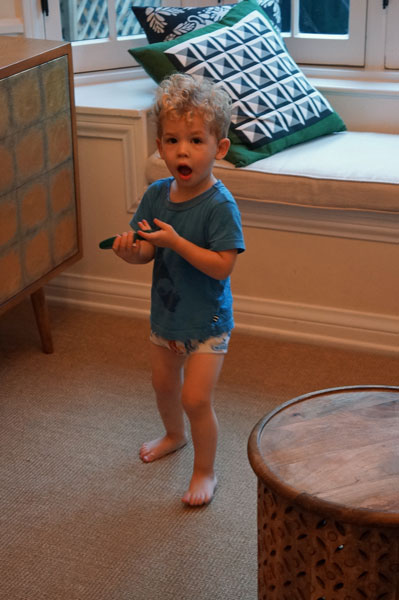 Stupidly, I gave it to Leo and he played the Oregon Fight Song over and over until I thought my head would explode.

Oregon, our Alma Mater,
We will guard thee on and on,
Let us gather 'round and cheer her,
Chant her glory, Oregon!
Roar the praises of her warriors,
Sing the story, Oregon,
On to victory urge the heroes
Of our Mighty Oregon!

I gave Leo a bath and he happily went to bed. Exhausted.

Probably with that dang Fight Song stuck in his head. 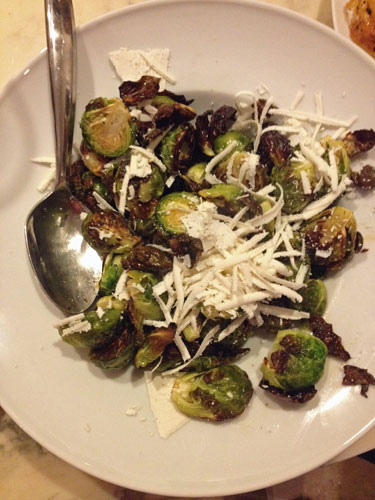 Until my next update, I remain, your Los Angeles correspondent.
« Ten Ten Aquarium of the Pacific »