Indio, California:  Another glorious morning. I am starting to get used to this. 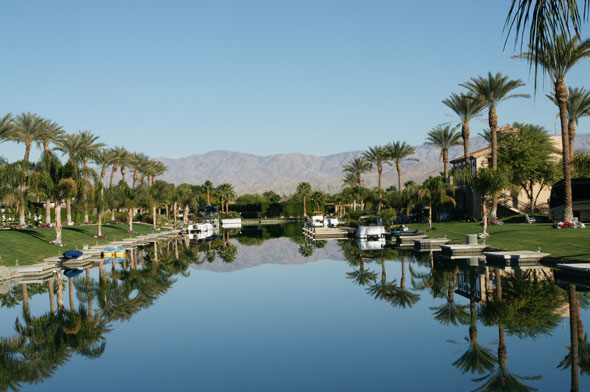 I actually am so amazed at this view every morning, I go outside and take a photo - even though it looks basically the same every morning.

The street loop around this part of canal is exactly one-half mile and I have devised a little work-out that I try to do at least once per week. Walk the short ends and run the straight-aways a little faster than my usual run jog pace. This way, I can convince myself that it's a "work-out" instead of just plodding along, as I do most mornings. This little exercise adds a little excitement to my day. I finished three miles and was so proud of my self.

Don't you hate runners who go on and on about their workouts? 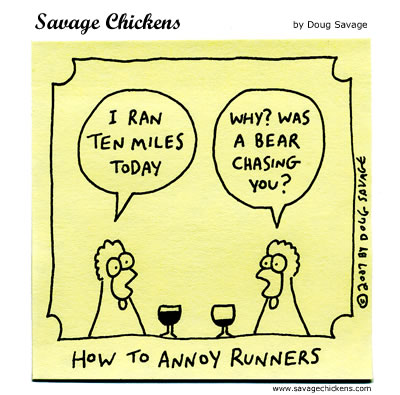 I had to get my exercise in and my orders shipped because we were having a visitor today. Tim Forbes, of It's Game Time Somewhere, was driving all the way from Los Angeles to take us to lunch! We met Tim in 2010 at Berkeley during the Pac-10 Multi-Event Championships (otherwise known as the decathlon and heptathlon). Tim had a crazy notion to visit 50 different sporting events in a year and write a book about his experience. (And he did, and it will be out in May.)

Anyway, Mr. Forbes had never been to a decathlon. Knew nothing about the decathlon. Since there were only about 60 fans at the meet... we started chatting, we told him about the event and I gushed on and on about Ashton Eaton and Tim wrote about meeting me in his column the next day and we have remained in contact.

He has an idea for his next book and wanted to pick DT's sporty brain. First, we gave Tim a tour of the Magna Peregrinus (since he hadn't been inside a RV since a college road trip) and then we gave him a tour of our resort. Tim was blown-away. He had no idea such places existed.

Then he took us to lunch and we talked for about four hours! 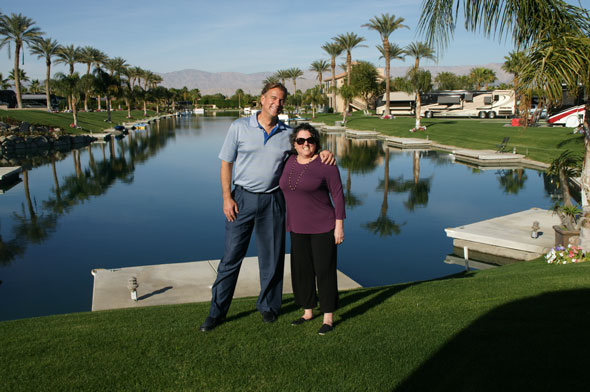 He's handsome as a movie star, this guy! Tall, too!

Until my next update, I remain, your chatty correspondent.