Indio, California:  I know many of you are buried in snow. Stuck at home. Cold. Here is something to cheer you up: 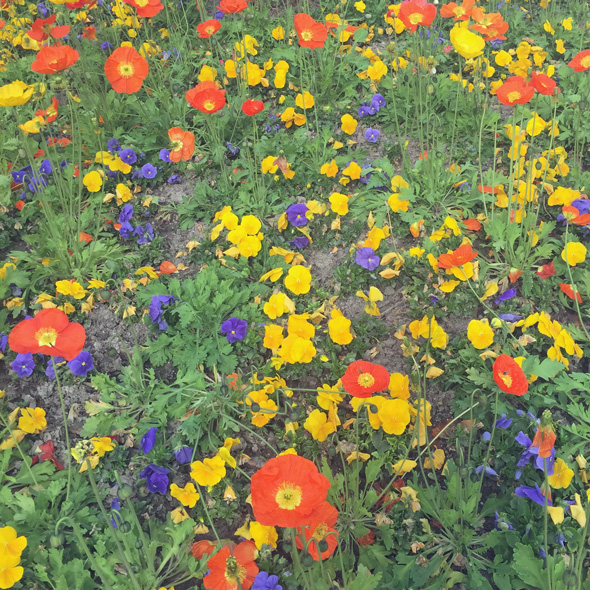 Or maybe make you angry. Whatever. Just a little taste of January in Palm Springs.

The alarm went off at 7a today because there was to be a mass ascension of hot air balloons from the polo fields behind our resort. (We usually miss all the hot air ballooning going on around here because we are usually sleeping at 7a.) 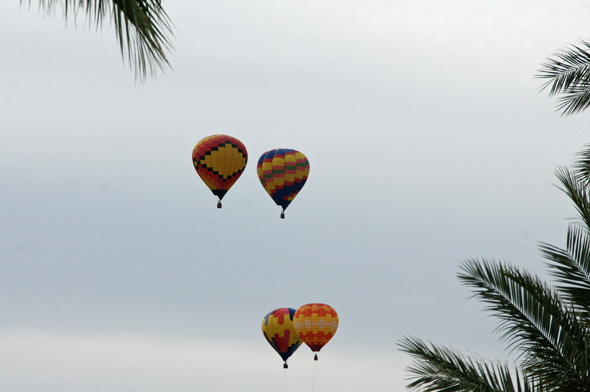 Not exactly sure what qualifies as a "mass" of hot air balloons, but was pretty sure it would be more than four? And they went up and down and up and down. Was this event just a bunch of hot air?

Finally more balloons appeared and a few were not the typical shape. Humpty Dumpty and a wise old owl. (I assumed the owl was wise, due to the mortarboard on her/his head.) 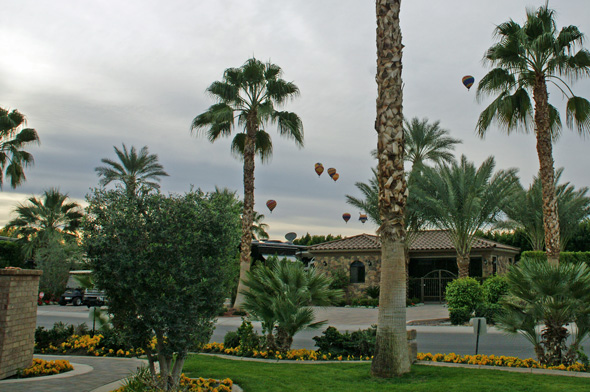 Finally, at least a dozen balloons filled the sky and I would say that is enough for a "mass". Very pretty. The balloons didn't go anywhere but up and down, as (for the first time possibly ever?) there wasn't a breath of wind in the desert.

After the ascension, the public were invited to view the balloons at the polo fields and take a tethered ride for only $20. Did we go over to the polo club? 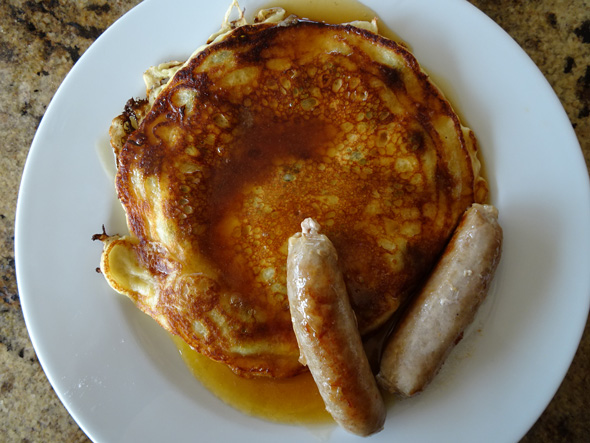 No. We did not. We stayed home and ate pancakes.

Until my next update, I remain, your "full of hot air" correspondent.

PS: Thank you for all the kind comments and emails. My Driver is back to his old self and our self-imposed quarantine has been lifted.