Indio, California:  Dear Reader, we have had a few days of "weather". Black skies and buckets of rain. I am not complaining. No sane person complains about rain in the desert. The weather has not stopped me from any activity or planned event. We just trudge on. 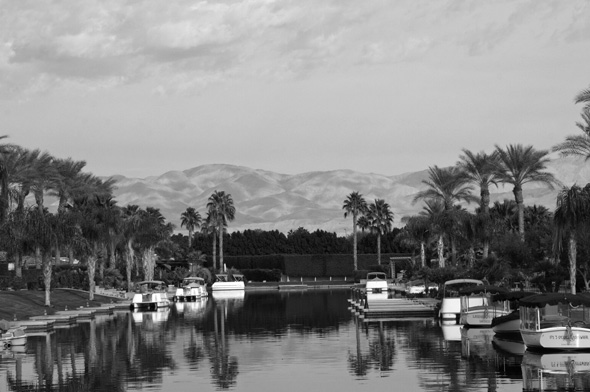 Even when dreary, we still have this vista from the front of our windscreen. More rain is predicted over the next several days. Bring it on, Mother Nature, bring it on.

My Driver, however, is in a funk: 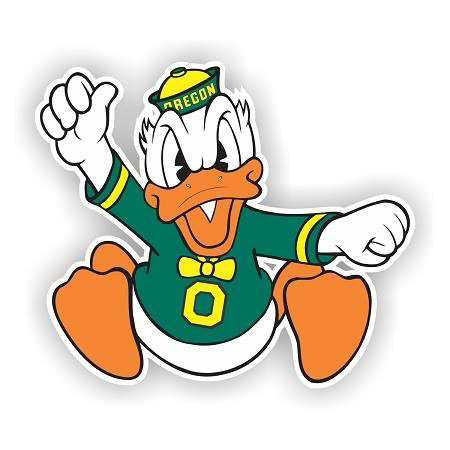 The Oregon Ducks blew a 31-point half-time lead to lose to the Texas Christian Horned Frogs (I mean, how do they know the frogs are Christian?) 41-47 in the Alamo Bowl in San Antonio... in triple overtime... on national television. Not only did this game break the record for the biggest comeback, it saved Las Vegas millions and must be one of the oddest mascot match-ups of all time. The TCU quarterback did not play because he was arrested after a bar brawl before the game and the Duck quarterback was injured and their second-stringer did not have that fabled "game of a life time". Fey. Can't blame me this time. I did not go to San Antonio.

Oh... and the Ducks lost to the Beavers in basketball the next evening.

I chose Frank's Place at Indian Wells Resort for our next Happy Hour test. We'd only previously been in the hotel lobby, but have heard it is a fun place. We were only the second filled table when we arrived, but the lounge filled up as the hour progressed because a band begins playing at 6p (just when the Happy Hour prices end).

The bar is pretty, situated just off the hotel lobby, but it was far too dark to take photos. The Happy Hour menu was just $2-off their regular bar menu food prices, $5 wine and well drinks and $7 Bud Light on draft. I don't know about you, but $7 for a draft beer doesn't seem very happy to me. We each had a salad and went home, deciding we need to go back on a Thursday, Friday or Saturday, when Frank DiSalvo does his Frank Sinatra tribute show from 6-9p. 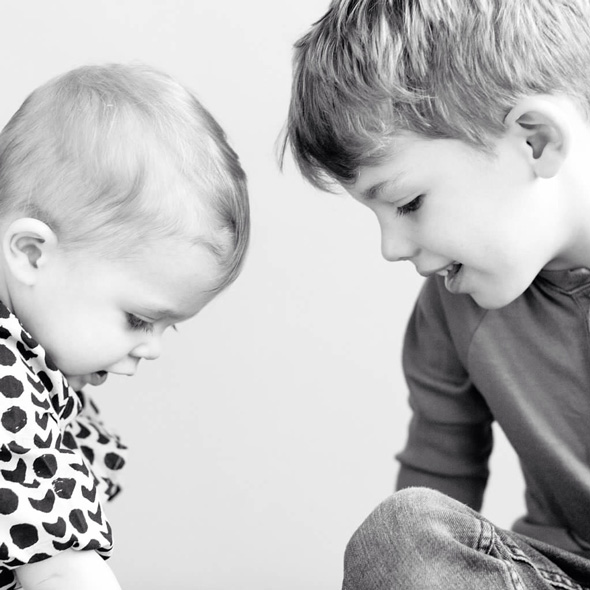 Until my next update, I remain, your positive correspondent.