Indio, California:  Today marks 16th anniversary of this blog. I can't really call this date a celebration (because who wants to celebrate teeny 2 mega-pixel photos?), but the date shows up on my calendar each year and it should be recognized.

That's a lot of blogging. 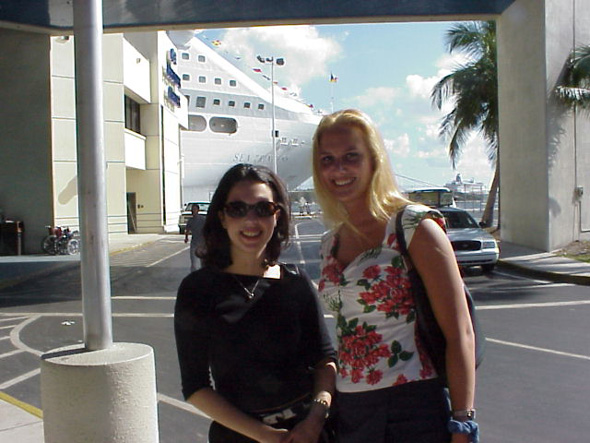 This is the first photo posted on this blog. Fort Lauderdale, 8 January 2000. We were boarding a cruise ship for a spin around the Caribbean during Lisa's winter break from her freshman year at college. We were joined by one of her classmates. 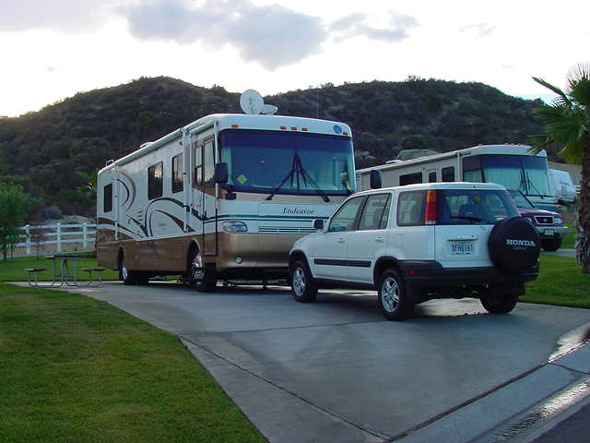 Lisa was in DC for college. Dave had just retired. We bought a motorhome (upgrading from a small travel trailer) and a Honda CRV and hit the road to adventure. We went everywhere. We were constantly on the move, often spending only one night in a town. Why we were in such a hurry, we have no recollection, but have since learned to slow down, take our time and smell a few roses.

We hated this motorhome. It was plagued with all sorts of electrical issues and we constantly fought her. We named her Goldie, but these days never refer to her as Goldie, but as the P.O.S. Endeavor. To her credit, we did drive her on every road in America. 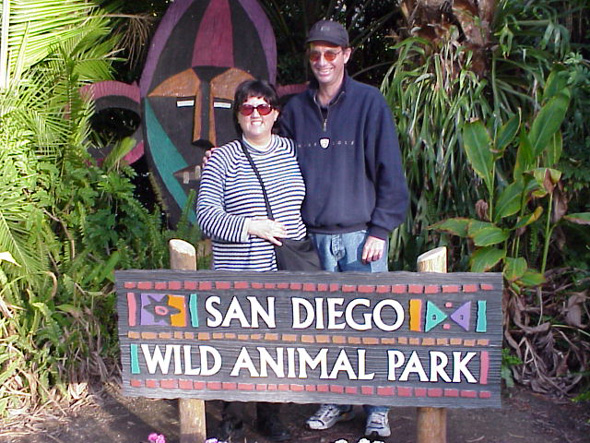 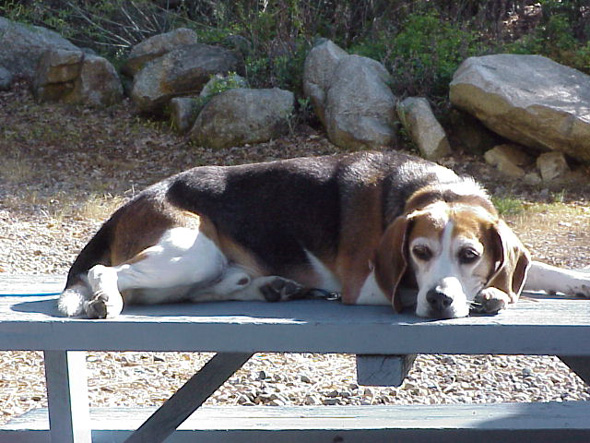 That thing with Snoopy on top of his dog house? It's true, Beagles like to be up high. Here, Snickers is on a picnic table at Yosemite, giving the stink-eye to our motorhome. 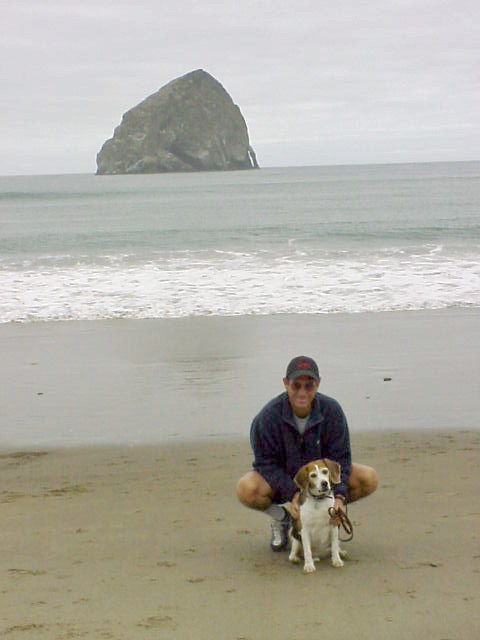 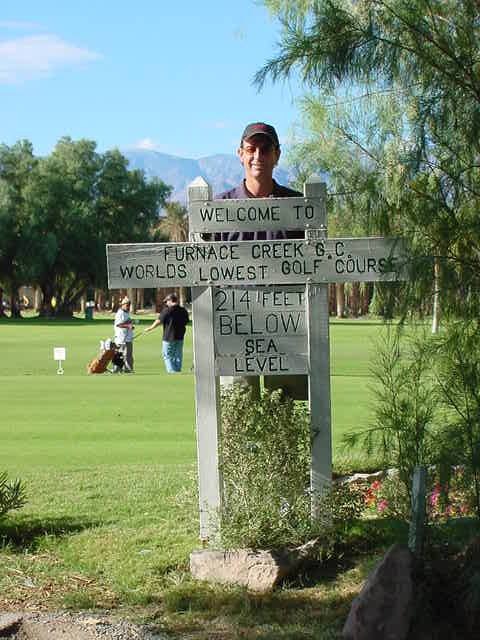 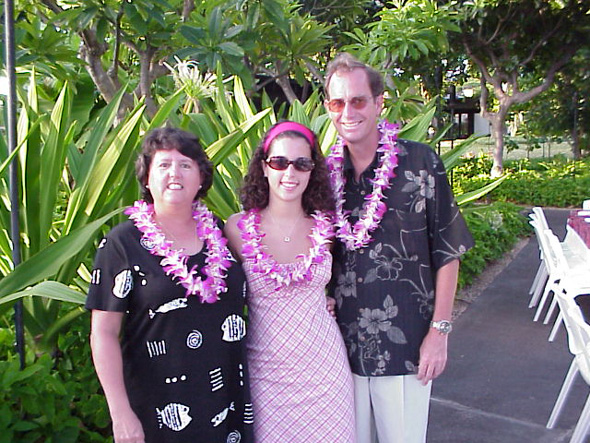 We took Lisa to Hawaii the summer between her freshman and sophomore year at GW.
Here we, pre-luau, are on the Big Island. (Holy cow, I still have that muumuu dress.)