Los Angeles, California: If you have been reading this website for any length of time, you know we love the Oregon Ducks and we are now huge Washington Redskin fans because Lenny is a huge fan of his home-town team. In turn, Lenny has become a huge Duck fan. It's only fair. Imagine Lenny sitting in a tent in the Serengeti, watching his phone for game updates in the middle of the night. I'd bet he never imagined this scenario when deciding to marry our adventurous daughter.

The weather was quite nice in Los Angeles before three o'clock, so we took Little Leo to the playground. He ran around and had a blast. DT chased after Leo, keeping him safe and I chased after Leo with my pocket camera, keeping his life recorded. 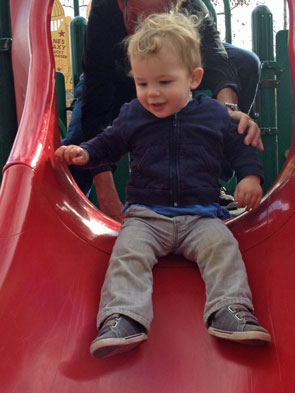 Bet y'all can't wait til we get out of Los Angeles so I will stop posting photos of this baby. 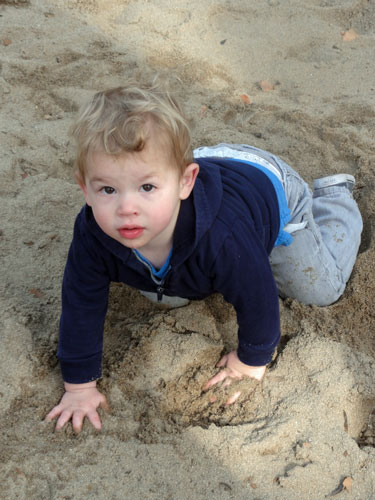 Back at the ranch, I prepared the traditional Redskin "meal" Lenny serves on game day: hot wings (served on an Official Washington Redskin ceramic platter) and Lenny's Award Winning Top Secret Onion Dip with Lay's potato chips (served on a very tacky plastic Official Washington Redskin chip & dip platter). (I say tacky in complete sincerity. I bought the piece of junk for Lenny. I gave him the ceramic wing platter as well, but it is kinda nice.) 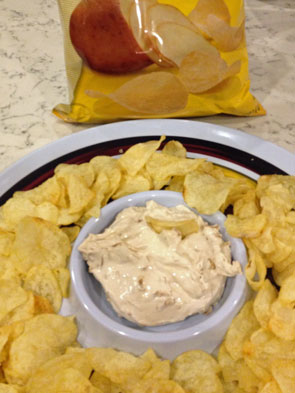 Apparently the team can't win unless these items are prepared/served/consumed. We were happy to help-out the Victorious 'Skins tonight, though their littlest fan didn't rally until halftime. 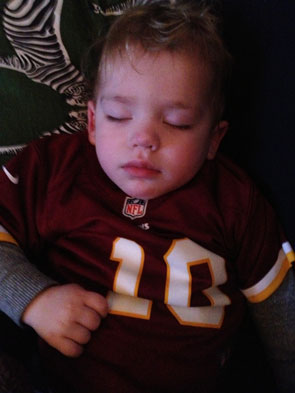 No doubt, Leo is dreaming of all the touchdowns the Redskins were going to make tonight.

Leo stayed up way past his bedtime to watch the game, eat a healthy wing-free dinner, have a bath, story, etc. He was so worked-up after the victory, we tried to settle him down with the most amazing television channel ever created: Baby TV. It is situated on DirecTV satellite channel 293, and have programming specifically for toddlers. No ads either. At night they play super-calming music and colorful shapes moving across the screen that would only be interesting to a toddler or someone tripping on acid. Check it out, if you are in either situation.

Until my next update, I remain, your sleepy correspondent.
« Blurry Photos of Leo Happy New Year »