Friday Harbor, San Juan Island, Washington: What a difference a day makes. We woke to a heavy fog, or what the weather girl refers to as a "marine layer". 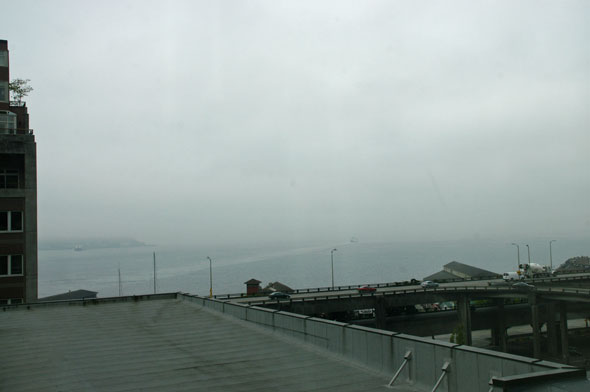 The view of from our Seattle room this morning

We were up and out the door before 9 o'clock, continuing north on I-5 to Anacortes, where we caught a ferry to Friday Harbor on San Juan Island - right between Washington and Vancouver Island, Canada. 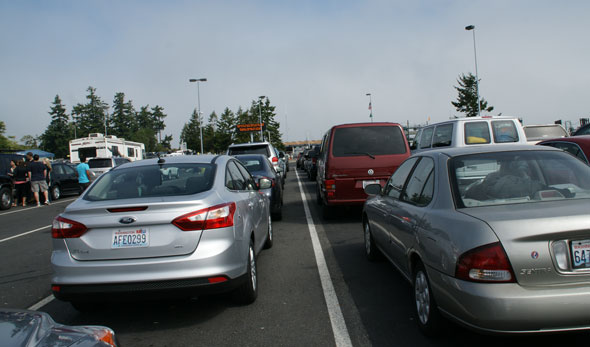 There are several ferries a day and each ferry holds hundreds of cars. Round-trip fare is around $65 for two adults and a car. We saw RVs and semi-trucks on the ferry, so there didn't seem to be a size restriction (though I assume their fare was higher). 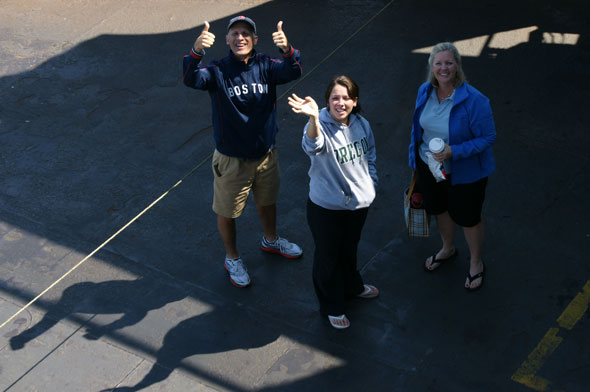 We found many of our friends onboard the ferry - everyone is going to Katie & Greg's wedding! (As a little side-note: Michael was working with DT in Manila, Philippines when The Lovely Lisa was born 30 years ago. We have known him a long time!) 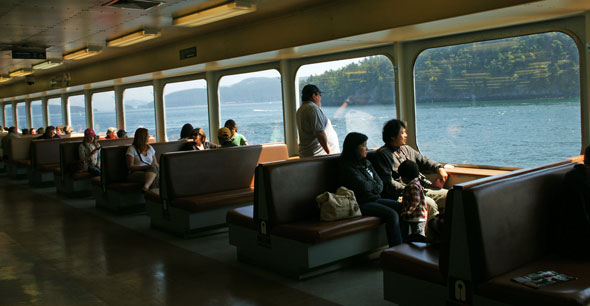 Passengers can remain in their cars, or ride upstairs in comfortable seating. The ship also has a cafeteria and outdoor seating areas. 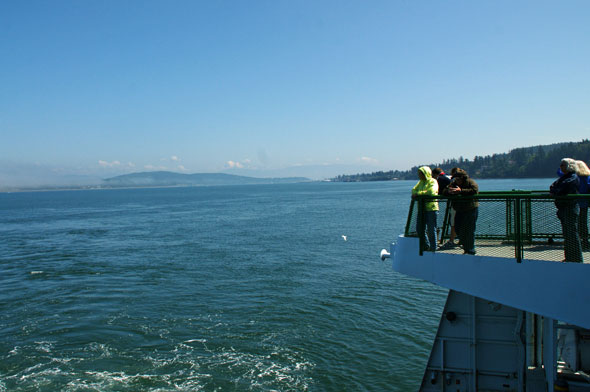 The sun broke through the clouds, but it was still chilly and windy. 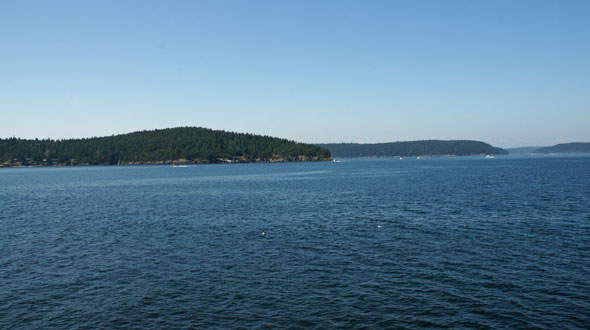 But the scenery was spectacular! 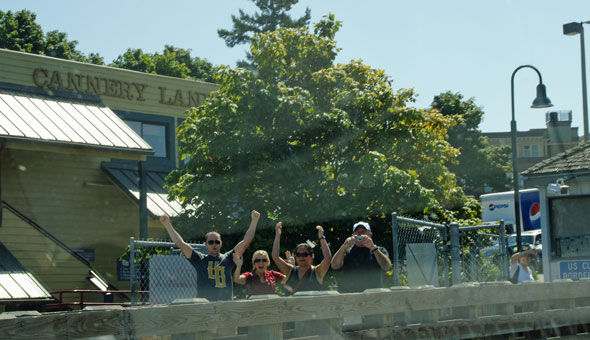 We had a Welcoming Committee at the ferry terminal in Friday Harbor! Chris, Laura, Lynn, Steve and Mary were waiting for us. We had lunch, fetched Cory from the teeny airstrip (she flew-in from Las Vegas) and checked-into our hotel for a rest before the wedding festivities.

Tonight the Groom's family hosted a crab feed on the beach. How fun does that sound?! They served pounds and pounds of crab (and tri-tip) to over a hundred guests. Salads and bread were also offered. After everyone finished dinner, several bonfires were lit and fixing's for S'mores were set out. Local musicians played guitars and sang around the campfire. The party was held at picturesque Snug Harbor (even the name is idyllic) and there was a full moon. Simply a beautiful evening. 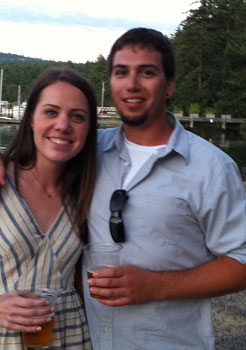 I snapped this photo of the Bride & Groom with my phone to send to The Lovely Lisa (who is indisposed and unable to attend the wedding). Later, I learned we were so close to Canada, that my phone was on International Roaming and it may have been a very expensive email! Oh, well - Lisa wanted to know what was going on. 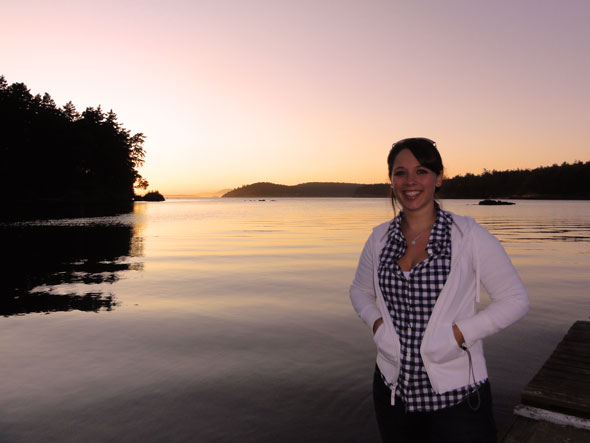 Snug Harbor is so pretty - nearly as pretty as Jane & Michael's daughter, Jordan. 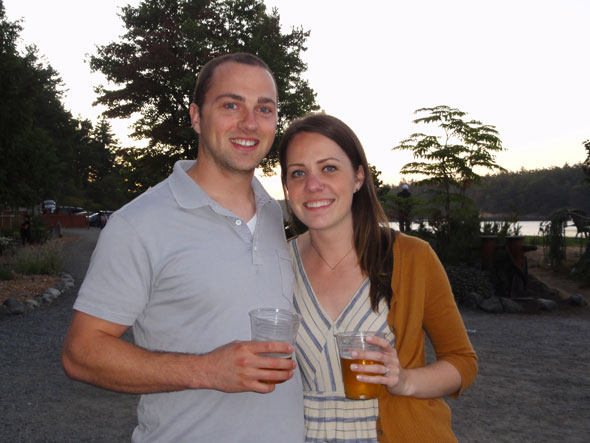 And here is a photo of Mary & Steve's #3 with Kathy & Woody's #3 - friends since birth. So many old friends in attendance tonight - and even more at the wedding tomorrow! Stay tuned. 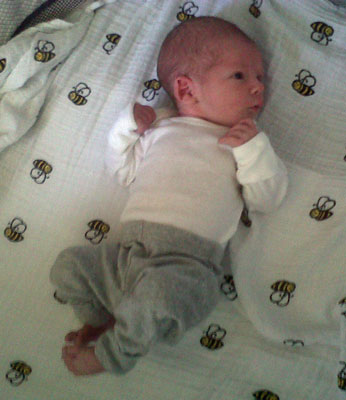 Lisa sent this photo of Leo from Los Angeles.
We miss him SO MUCH!

You didn't think I was going to let you get away without a photo of Our Precious Leo, did you?

Until my next update (from the wedding), I remain, your island correspondent.