Indio, California: The weather improved. We enjoyed a 70° afternoon and it was warm enough this morning to run without a jacket. Unfortunately Cheeseburger in Paradise played on my headset while I was jogging and I became obsessed thinking about a burger. At about one o'clock, My Driver put me in our golf cart and drove to the Top of the Falls restaurant in the clubhouse at the Motorcoach Country Club, where I truly could order a Cheeseburger in Paradise... except I just had a burger - no cheese. 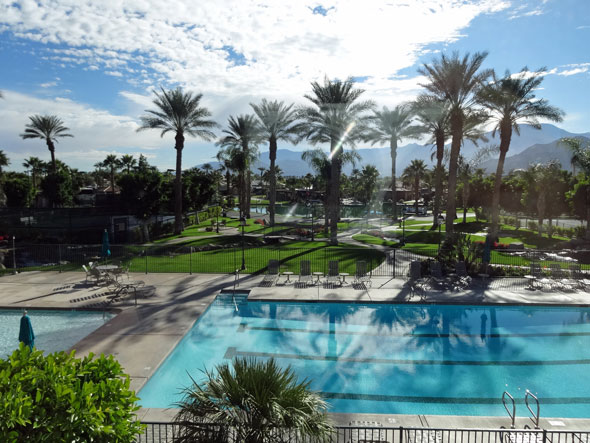 And since this is the view from the dining room, I'd say the whole "paradise" part was covered as well.

We were late arrivals. Most of the lunch crowd had dispersed. Only a few guys hanging out at the bar, watching ESPN. (RGIII is done for the season?) 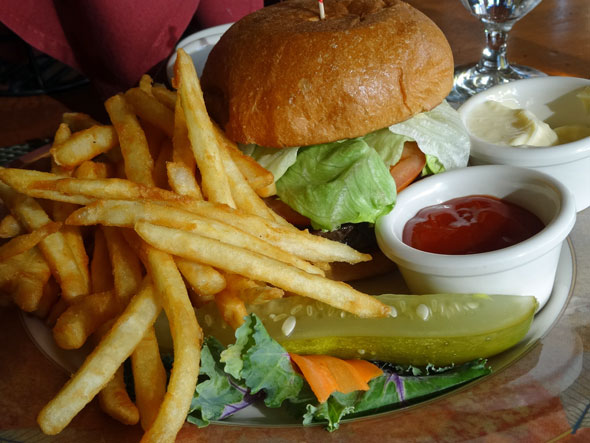 The song lyrics say, I like mine with lettuce and tomato, Heinz 57 and French fried potatoes... but I like mine with mayo only. The fries at the Top of the Falls restaurant are outstanding. 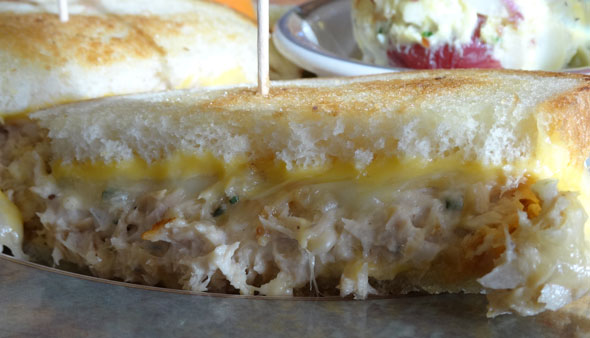 Dave had the tuna melt with potato salad. Later, we went to the market to pick up a few things. DT noticed we only needed things in the "B" aisle. Beer. Bread. Bananas. Birthday Card. The local Ralph's market has more Christmas gifts than food in the aisles this month. I must not get out much because these two particular items - waffle-iron-type molds to create your own Hostess snack cakes - have never crossed my radar. Ever. 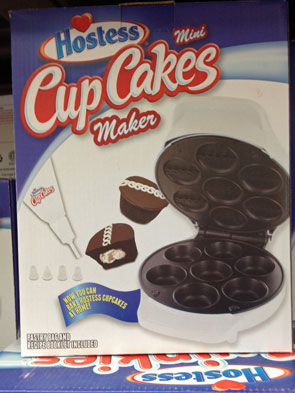 Do people really need to make Twinkies and Cupcakes at home? The box reads "recipe included". Could the molds be used to produce organic or healthier pastries? (A Twinkies snack cake has 35+ ingredients listed on the package - most unpronounceable.) By the way, Holiday Shoppers, Twinkie

makers are for sale on amazon.com. 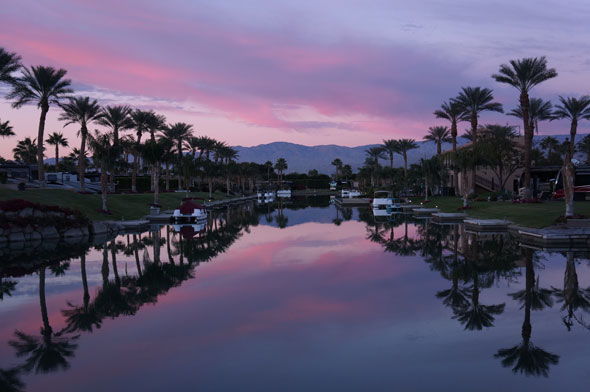 The sunset reflecting over the canal was super duper spectacular this evening. 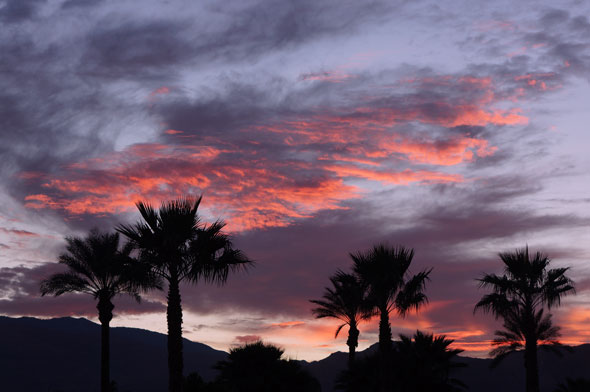 Again. Crazy beautiful. Dave's cousin, Jim, and his wife, Nancy, are in Palm Springs this week on vacation. Jim and Nancy stopped by for a visit and then we all went out for Mexican food in Indio. 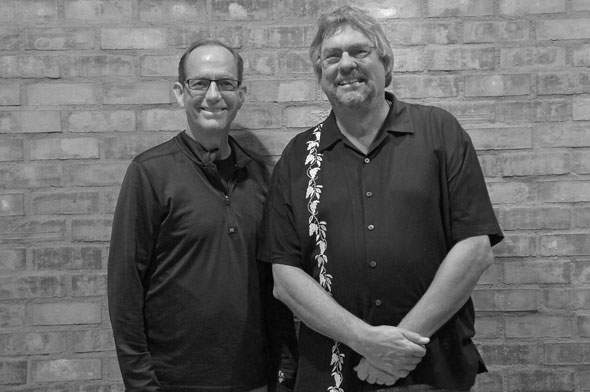 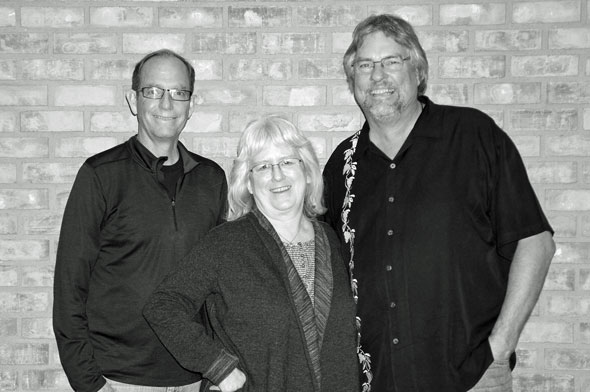 We had so much fun visiting with family this evening! The clever and witty trait is prevalent in this gene pool.

SLOGGER REPORT: I ran five miles and walked one mile, listening to Mr. Buffett (Jimmy, not Warren) on my headset the entire while. Jimmy is so cheery, but I wish he had a song about a salad. 39 covered for the month; 61 to go. I can do this!

Until my next update, I remain, your mi familia correspondent.

« Golf Cart Parade Nothing to Report »