All is well here. We are still enjoying a visit from DT's college roommate, Red, and his wife, Marcia, from Chicago. Visits to the Oregon Coast and Pumpkin Ridge Golf Course are involved. The weather has just been glorious. 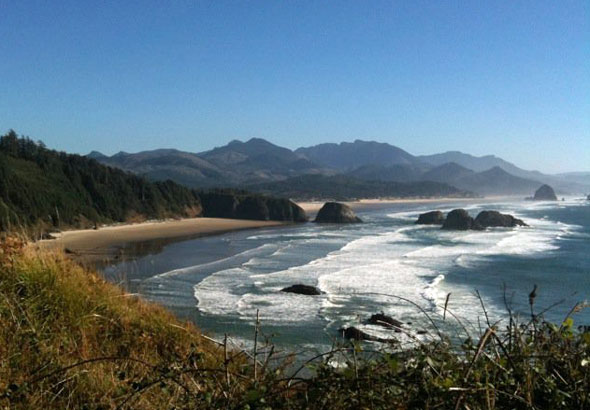 The weather has been perfect on the Oregon coast.

Please do not tell our houseguests the weather isn't like this all the time in October in Oregon, okay? 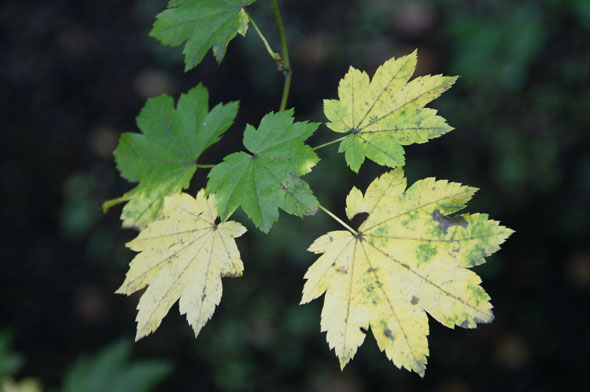 Meanwhile... back at Taylor Manor everything is really beginning to look like autumn. 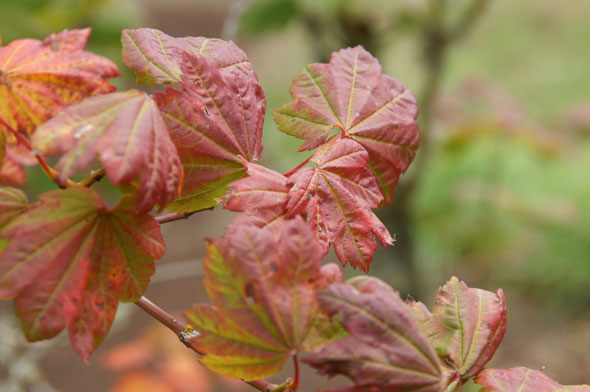 The vine maples are turning red. 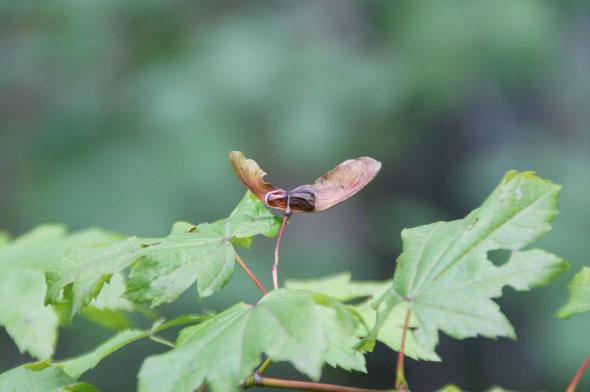 And they are sending off their little whirly-birds. 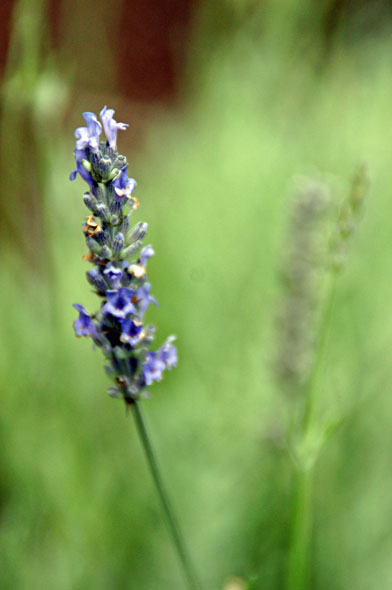 Only the lavender is holding-out, trying to pretend it is still summer. Even though we had two 80-degree days in a row this week, the trees tell us it is all over. Fall is here.

In other news... Since we decided last week to not drive/take the RV to Pullman, Washington for the Cougar game this Saturday, we have been dealing with a controversy over the airing of the Duck v Washington State football game:

Finally, looks like it will be broadcast live. In Oregon only.

This is so ridiculous. Why would you stop the #3 team in the country from playing on television? Crazy.

Our usual tailgate gang is coming to our house to watch the game Saturday. High-calorie foods may be involved. Should be fun.

Tomorrow, the boys will be golfing and I will be giving Marcia a tour of downtown Portland. Sales tax-free shopping may be involved. Should be fun.

Until my next update, I remain, your busy correspondent.
« Pumpkin Patch Princess Tour of Portland »