Indio, California: Dave and I had a very relaxing day. Our only excursion was to Costco. Costco on Sunday is never a good idea.

This afternoon we met our new neighbors, Colleen & Rick, from Alberta. We spent several hours getting to know each other. While we were outside chatting, a beautiful heron landed on our boat dock. 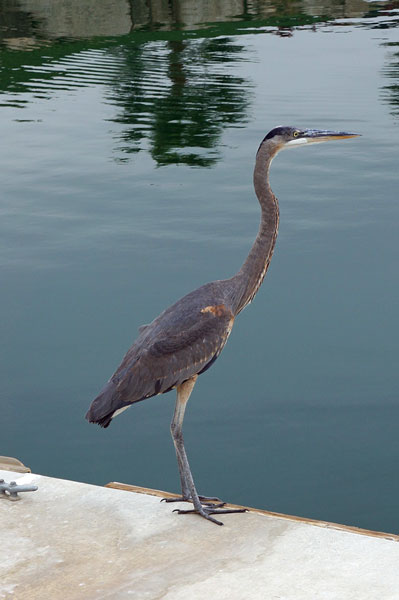 This gorgeous creature has been hanging around the RV park (rent free) for the past several days. Magnificent - huge - bird! 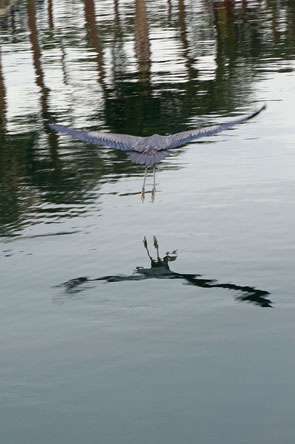 S/he let me take several photographs... until I was just too close for comfort and the bird flew off to the other end of the canal. We are so lucky to have so much bird life in this RV park.

The heron was probably a bit confused as their was some-sort of social event in the resort today that consisted of people getting in boats and drinking champagne. Not that this is an unusual event around here... but today a vineyard had arranged for a champagne course to be served as boats traversed the resort waterway, followed by everyone docking below the clubhouse and then enjoying a wine-pairing dinner in the restaurant. Boats, filled with happy sippers, were everywhere.

Not sure how we missed-out on this event, but I suspect the sign-up email was probably sent while we were in Utah? 120 campers signed-up, which coincidentally is the seating capacity of the resort restaurant. 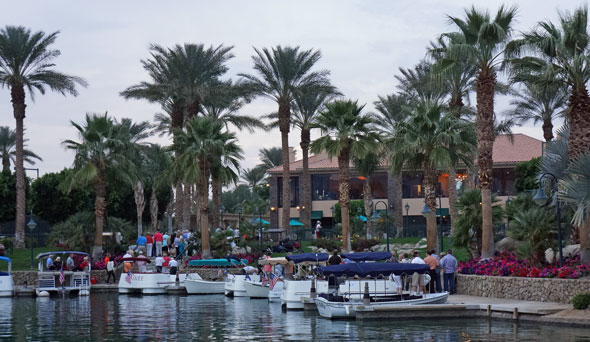 Something tells me it is going to be really quiet around here in the morning. 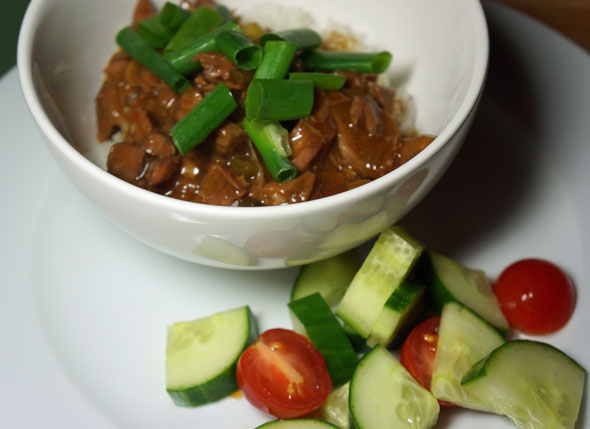 Just saying... if this pot of rich spicy beef was simmering in your crockpot while you were driving down the road in your motorhome - the enticing aroma would be total torture. 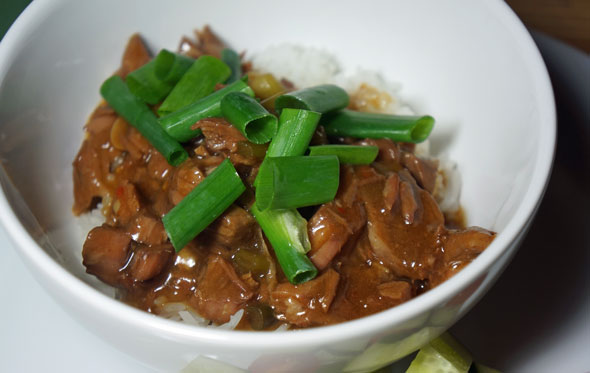 I used my crockpot and my rice cooker tonight! 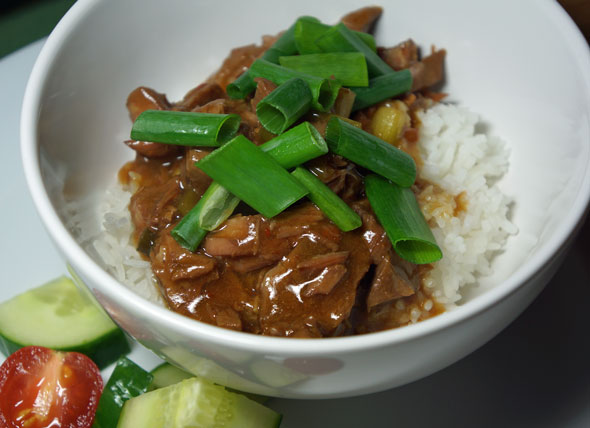 I'm going to be posting this recipe very soon because you are going to want to make it over and over all winter.

ANNOUNCEMENT: I am going for a run tomorrow - 3 weeks after my foot injury.

Until my next update, I remain, your beefy correspondent.