Back in the Desert

Indio, California:  After a quick three nights in Los Angeles, we have returned to Indio. Dog-free, but still recovering from three days with youngsters. Goodness, grandchildren are so busy. And they wake so early. 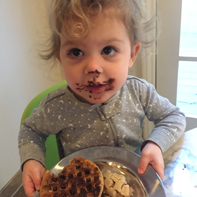 This is what happens when you ruin a perfectly wholesome organic toaster waffle with miniature chocolate chips melting into the little waffle craters... and Lucy isn't even our chocolate lover. That is Leo's title.

Messes aside, I can't help but report Our Grandchildren are so very well behaved, adorable, clever and helpful (when they are with us - overnight). 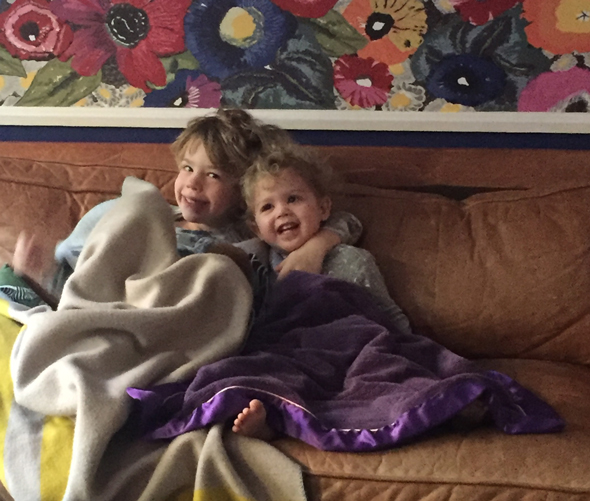 Sunday mornings are for long breakfasts and snuggling.

Leo had Hebrew school Sunday morning, and after we fetched him, we all went to a second breakfast-slash-brunch-lunch at a local cafe. 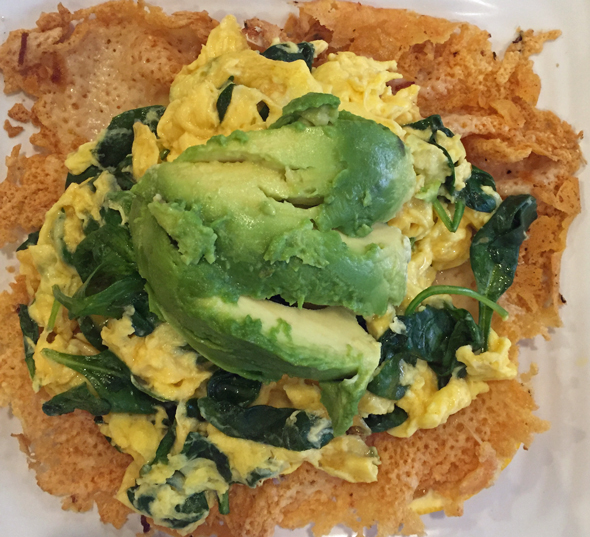 I did it again. I ordered the special polenta cake, covered in crispy Parmesan cheese, topped with scrambled eggs and spinach and topped with bacon... unless you just fetched your grandson from Hebrew school and the restaurant subs-in avocado. I've yet to finish this wonderful breakfast, but I will continue to try. 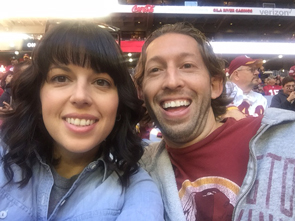 Lisa and Lenny were taking selfies and sending them to us from the Redskin v Cardinal game. The stadium roof was open. We didn't even know the stadium had a retractable roof. 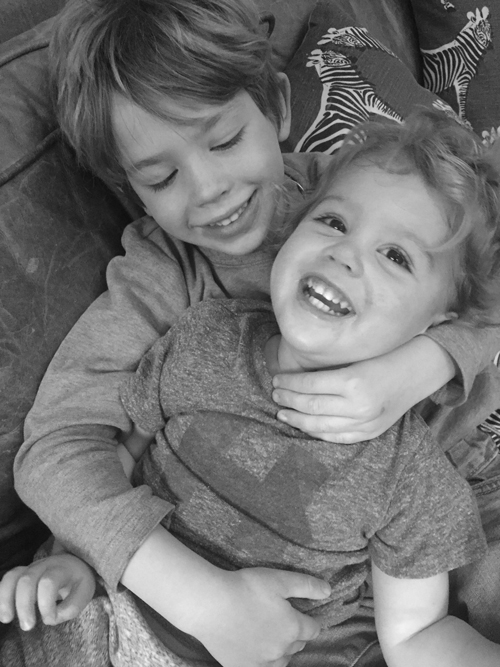 We watched the game with the kids. Okay... the game was on the television, but DT was the only one really paying attention. We had pizza and a salad and pretended to try to find Mom and Dad in the stadium crowd on television (did not happen). With a few minutes left in the game... when Lenny knew it was all over... Lenny and Lisa headed for the parking lot and made it back to their house before 11p.

This morning, after everyone was off to school, Dave and I returned to Indio.